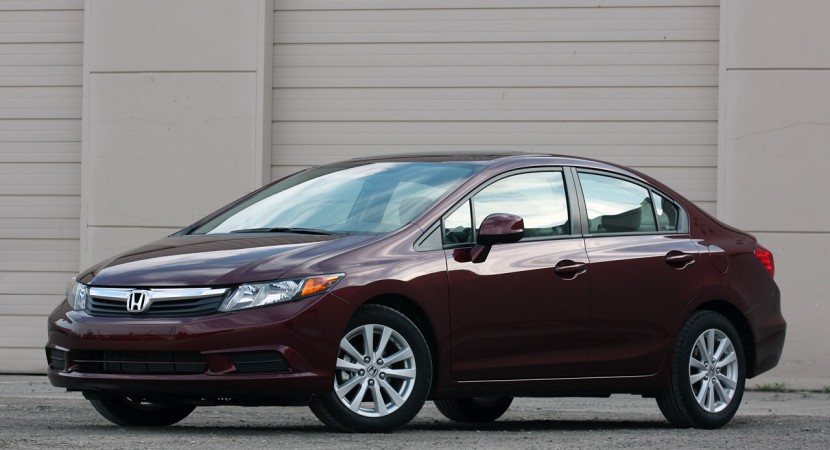 The Honda Civic may be a small hatchback, a cheap, reliable product but it is also the Japanese company’s bread winner.

Naturally, a car of this significance generally gets extra attention from its manufacturer so even though the following announcement is a surprise it makes perfect sense. 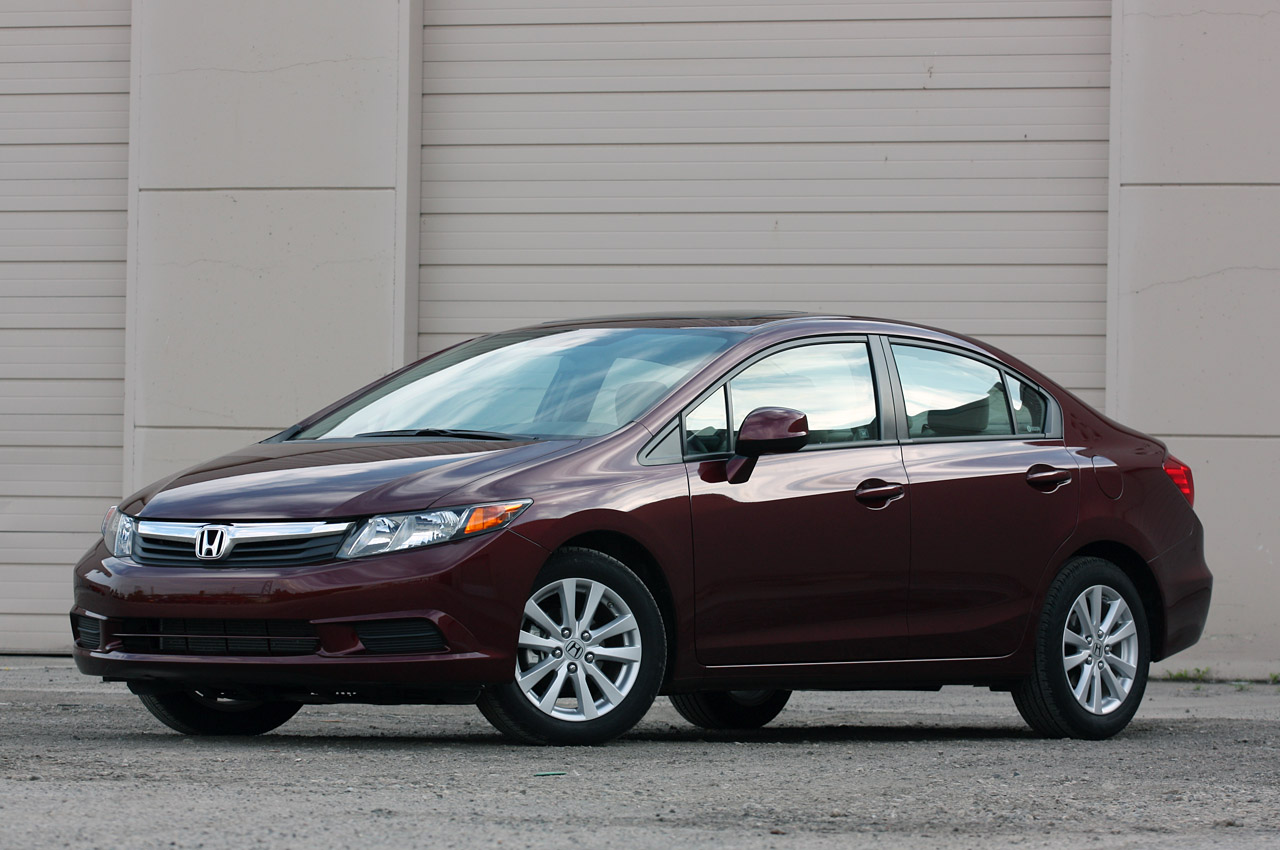 After receiving some criticism on their 2012 model year Civic the management at Honda has decided to move up the mid cycle facelift of the upcoming version.

Instead of 2014, it will happen in 2013. This sort of decision doesn’t really happen in the automotive industry and while I’m struggling to come up with an example for a precedent, there isn’t one. 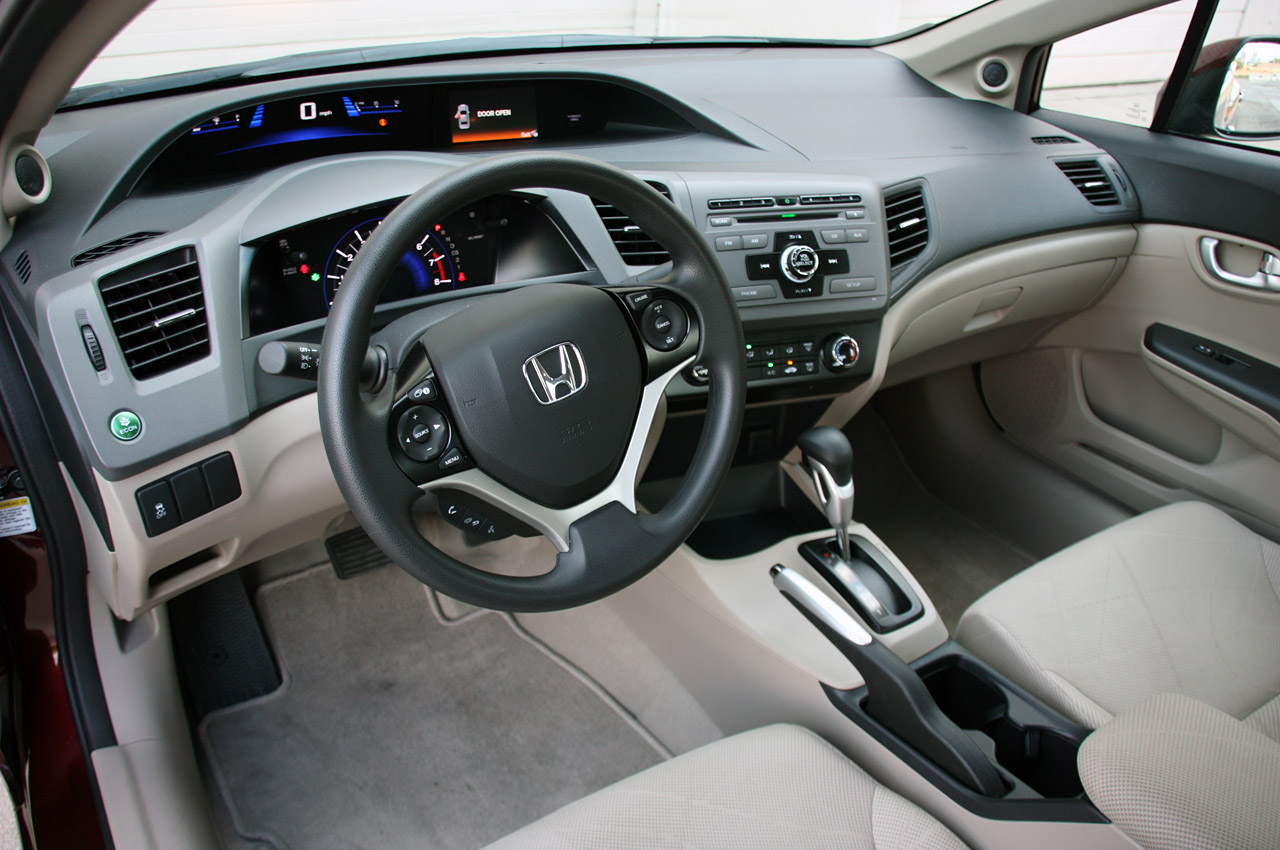 Honda reached this fairly incredible decision not just because the 2012 Honda Civic has been getting some flak, but as because the competition is on a serious roll.

John Mendel, American Honda Executive Vice President says that the decision also has some sort of substrate in the number of customers that have written in to express disappointment. 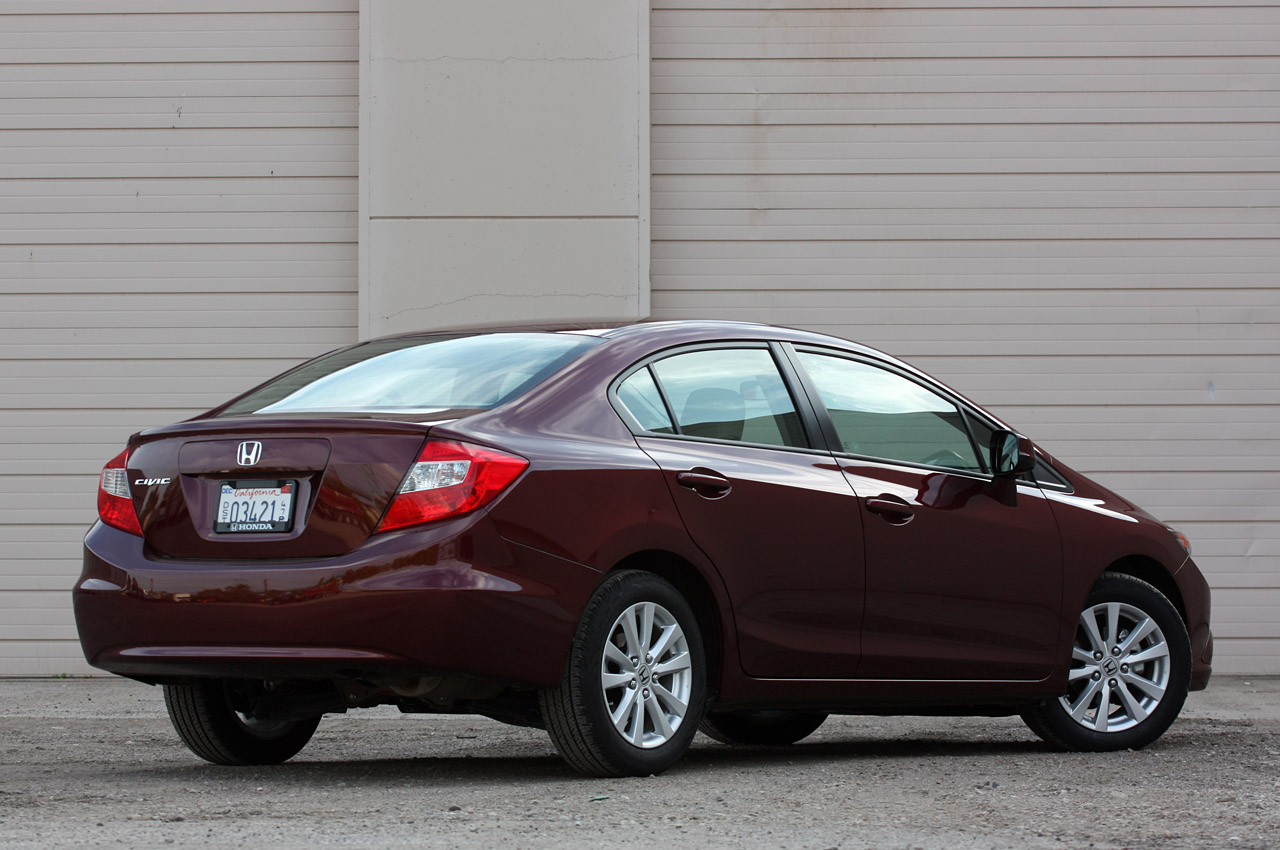 While Honda’s Civic got better in the European market, the rest of the world didn’t really get that much of an update in the form of the body shape, engine lineup or equipment levels.

So far, the nicest compromise of the Honda Civic’s version would be the one powered by a 1.8 liter inline four cylinder engine making 140 horsepower and 128 lb-ft of torque.