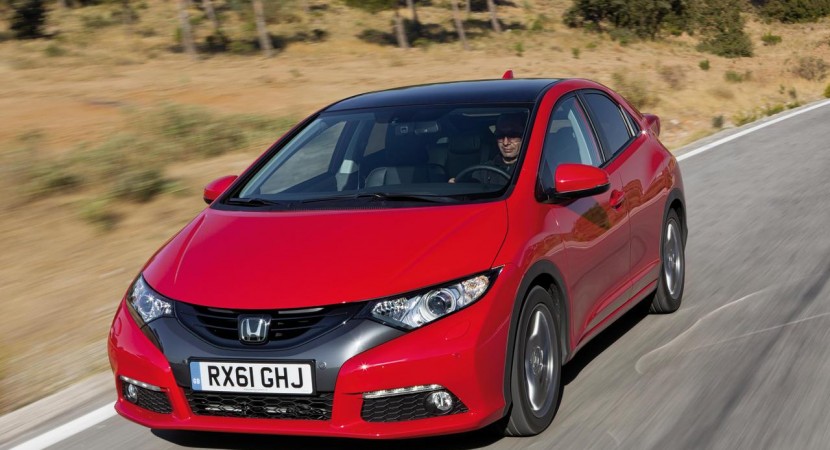 After announcing the Honda NSX, the Japanese have yet another sporty surprise for the enthusiasts. They’ve just announced the confirmation of a new Civic Type-R.

A new Civic Type-R isn’t actually that big a surprise, but given how Honda’s been dropping the ball a little lately, it wouldn’t have been unusual to see them discontinue the hot hatch. 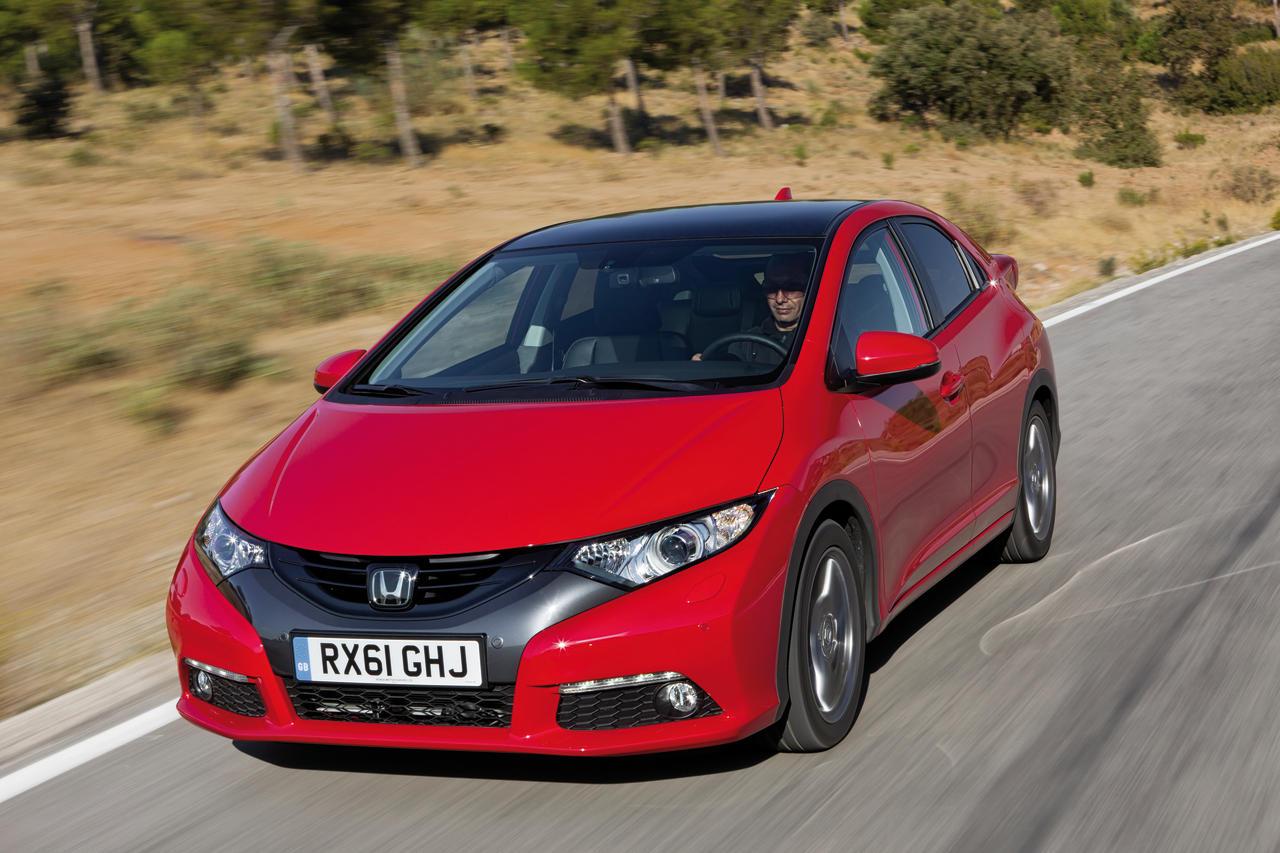 Slated to come in as a 2013 model year the new Honda Civic Type-R is not likely to turn up until the autumn of 2012.

Honda is promising a few good things about the Civic Type-R and a few not so good things as well. To begin with, the power is likely to be a little tepid for what we’re seeing in hot hatches nowadays.

Honda will stick with their 2.0 liter proposition and a front wheel drive layout but from there on things get weird. 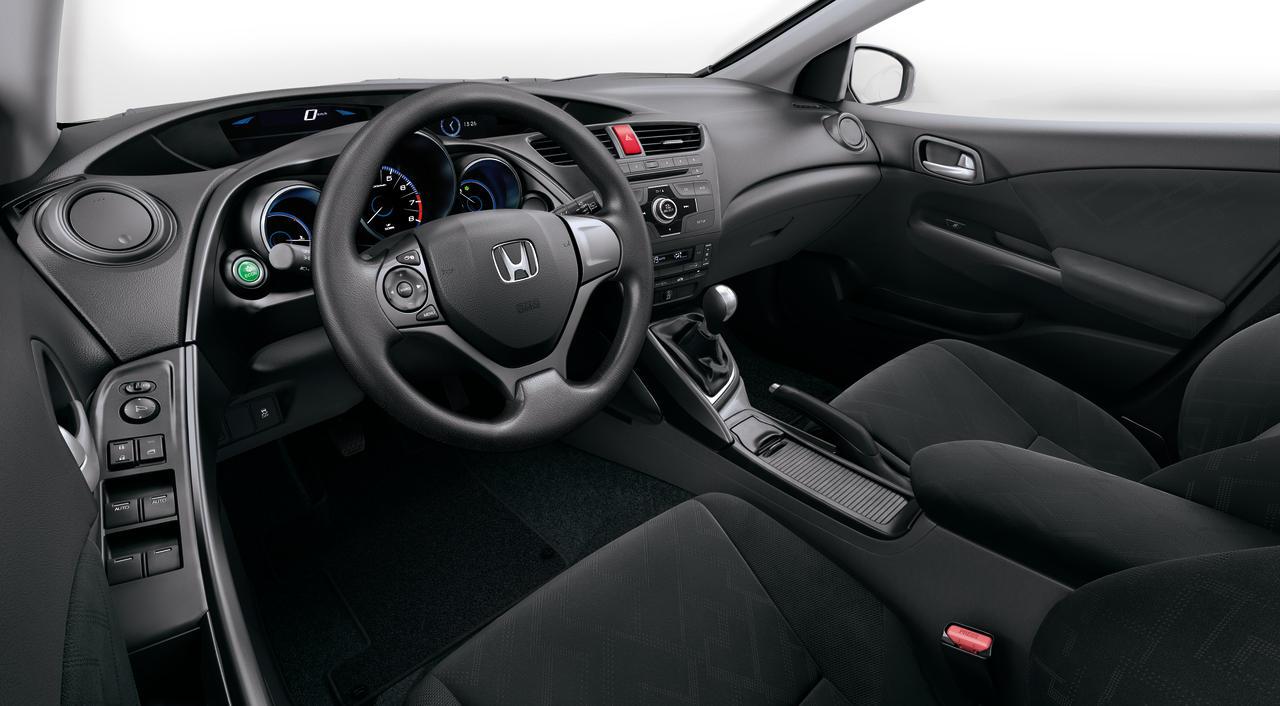 The ever popular V-TEC engine may get swapped for a turbocharged powerplant with no further details available. A turbocharged V-TEC is a nice way of speculating in lust.

Power output is likely not to go very far beyond 210 horsepower. This means that the Honda Civic Type-R would lag behind all its rivals in terms of straight line performance.

On a better note, the Japanese promise that the 2013 Honda Civic Type-R will be striking back as it focuses on driving dynamics and handling. That sounds promising. 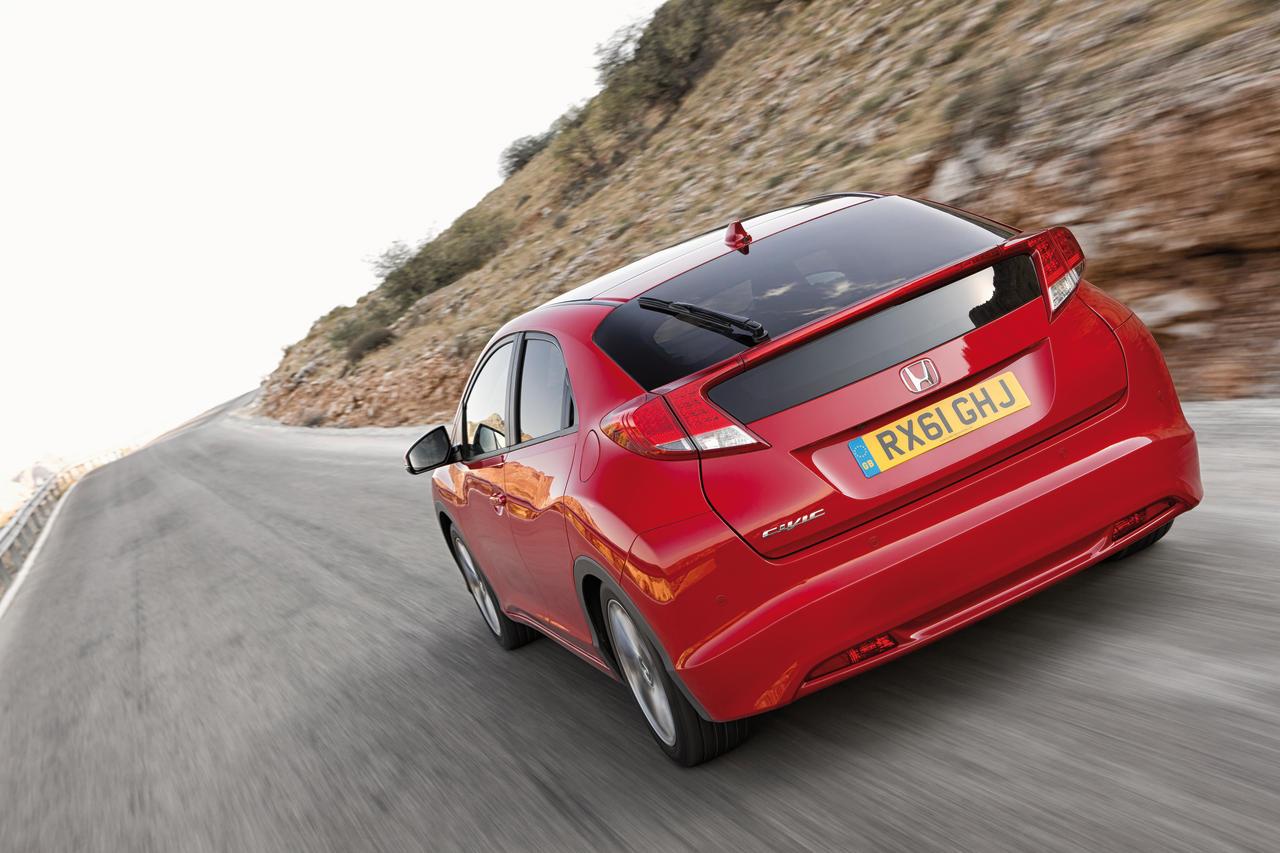 Team it up with the funky looks and a very well built car and the 2013 Honda Civic Type-R could once again be at the front of the pack in the land of hot hatchbacks.