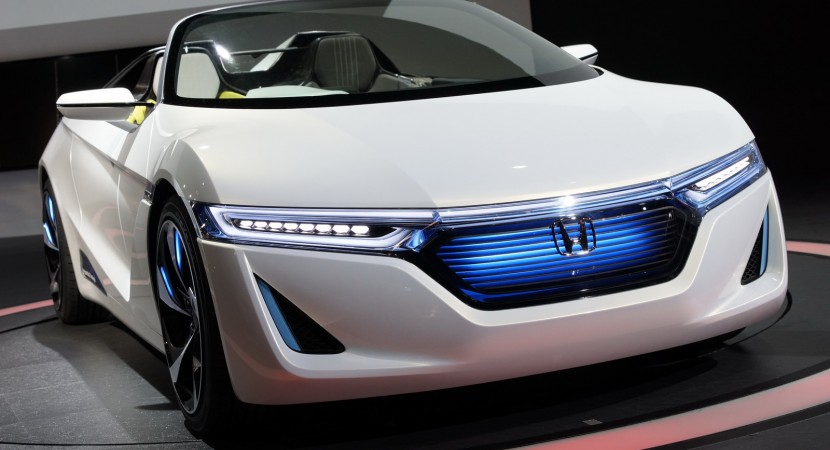 The Japanese people from Honda officially confirmed that the EV-STER concept revealed at the Tokyo Motor Show will be produced in the near future with chances to see the model on the road even starting 2012. 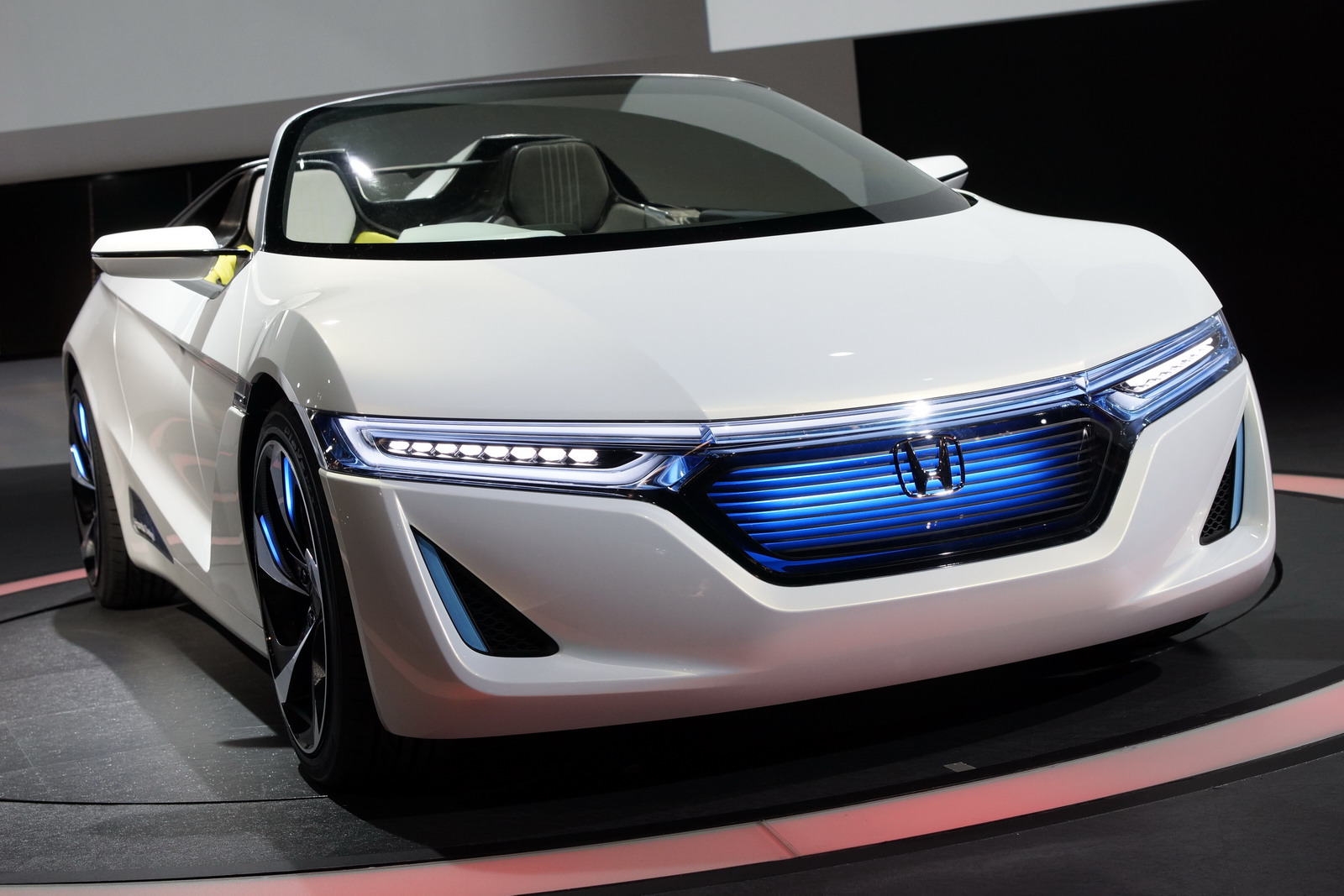 Honda also said that the N Concept 4 city car is going to be produced, therefore, this concept is the second prototype to receive a production version and hit the market. The statements come from Honda’s CEO Takanobu Ito which said in an interview that the two models already received the green light for production.

The EV-STER concept is 3,5 meters long and 1,5 meters wide with a wheelbase of 2,3 meters. It uses a 10kWh lithium-ion battery pack while the electric motor provides a sprint from 0 to 100 km/h in 5 seconds and a top seed of 160 km/h. 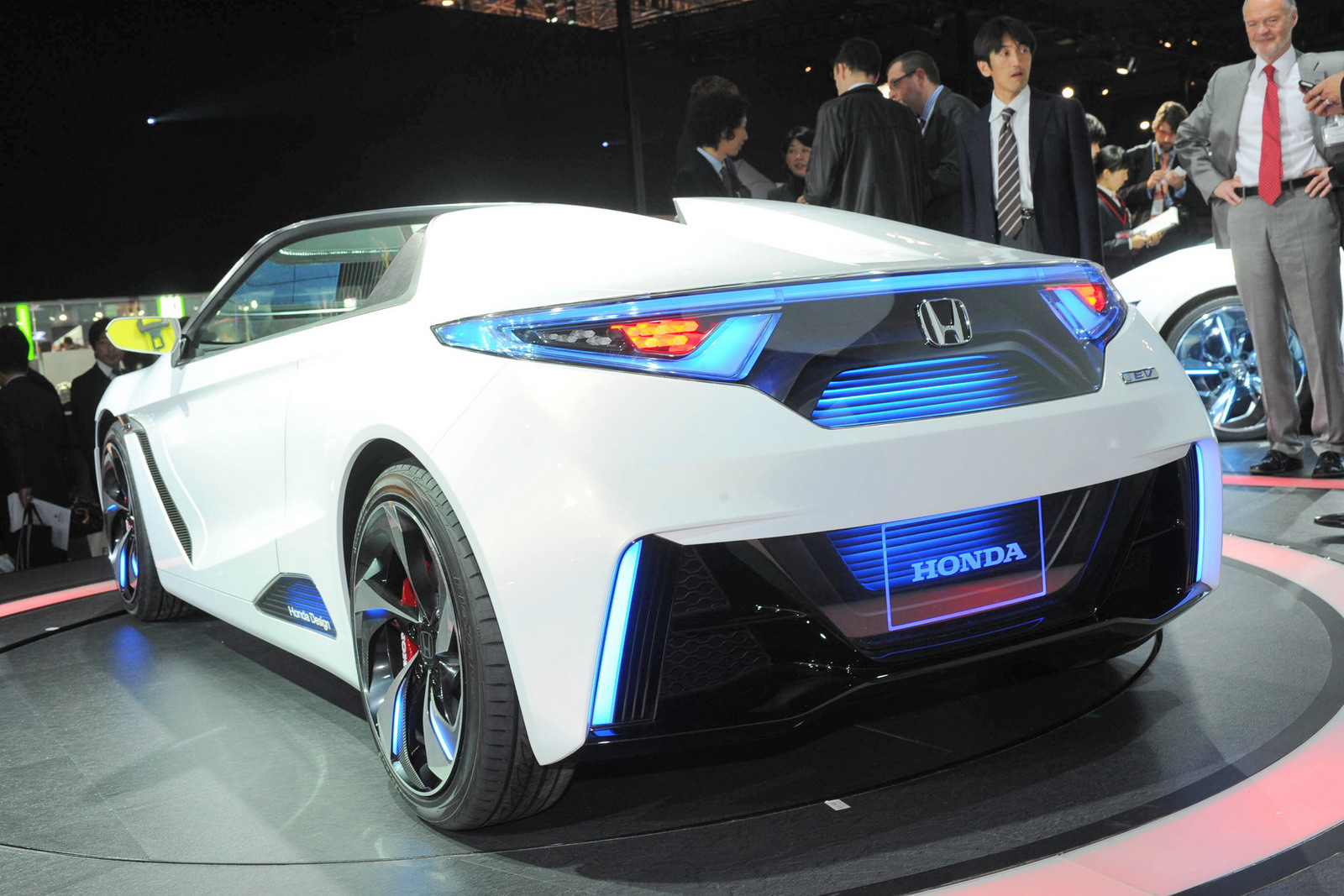 The production model should need only 3 hours for a complete charge which ensures a driving range of around 160 kilometers. With such figures, the Japanese model should be a good competitor in the market of the electric vehicles. 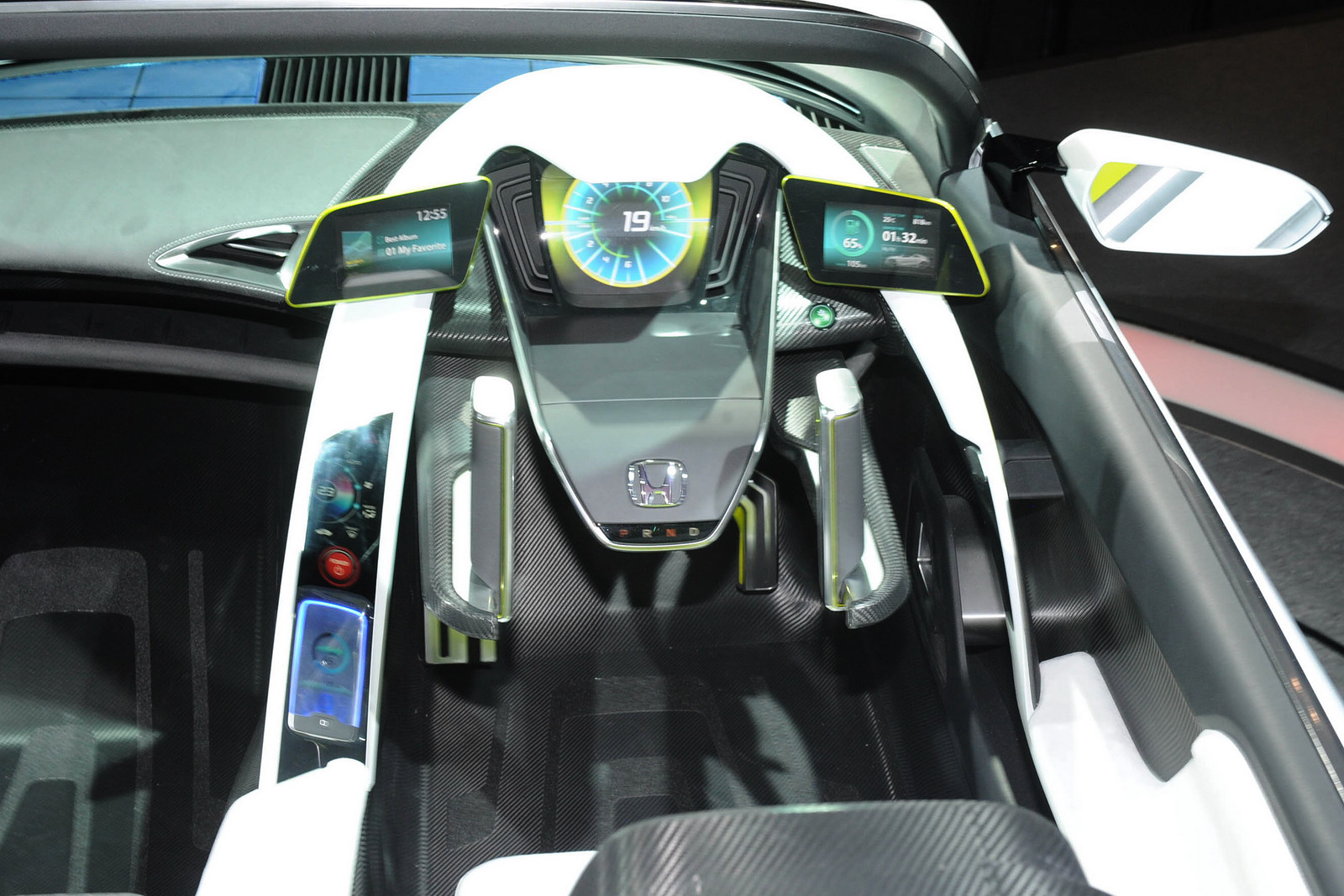 Moreover, Honda also said that hybrid and gasoline powertrains will be available too.