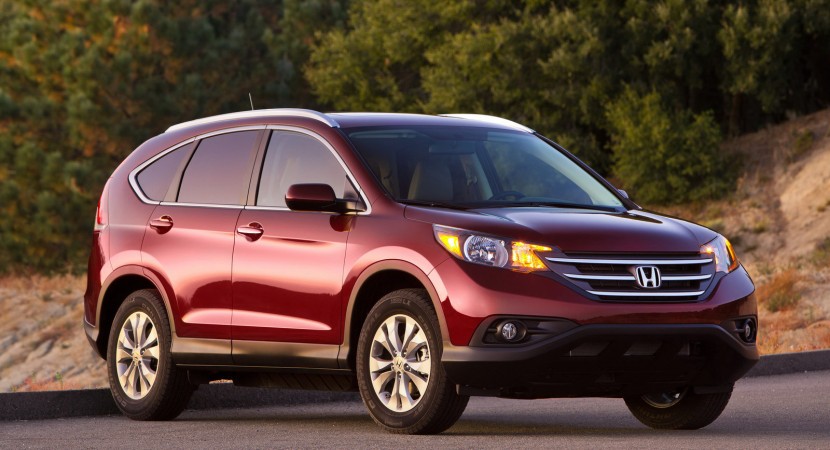 The 2012 Honda CR-V never really came to us that easily yet the final piece of the jigsaw is now ready for a public unveiling.

It is of course, the price you’ll have to pay for one of these new Japanese CUVs and there’s quite the surprise in store for future customers. 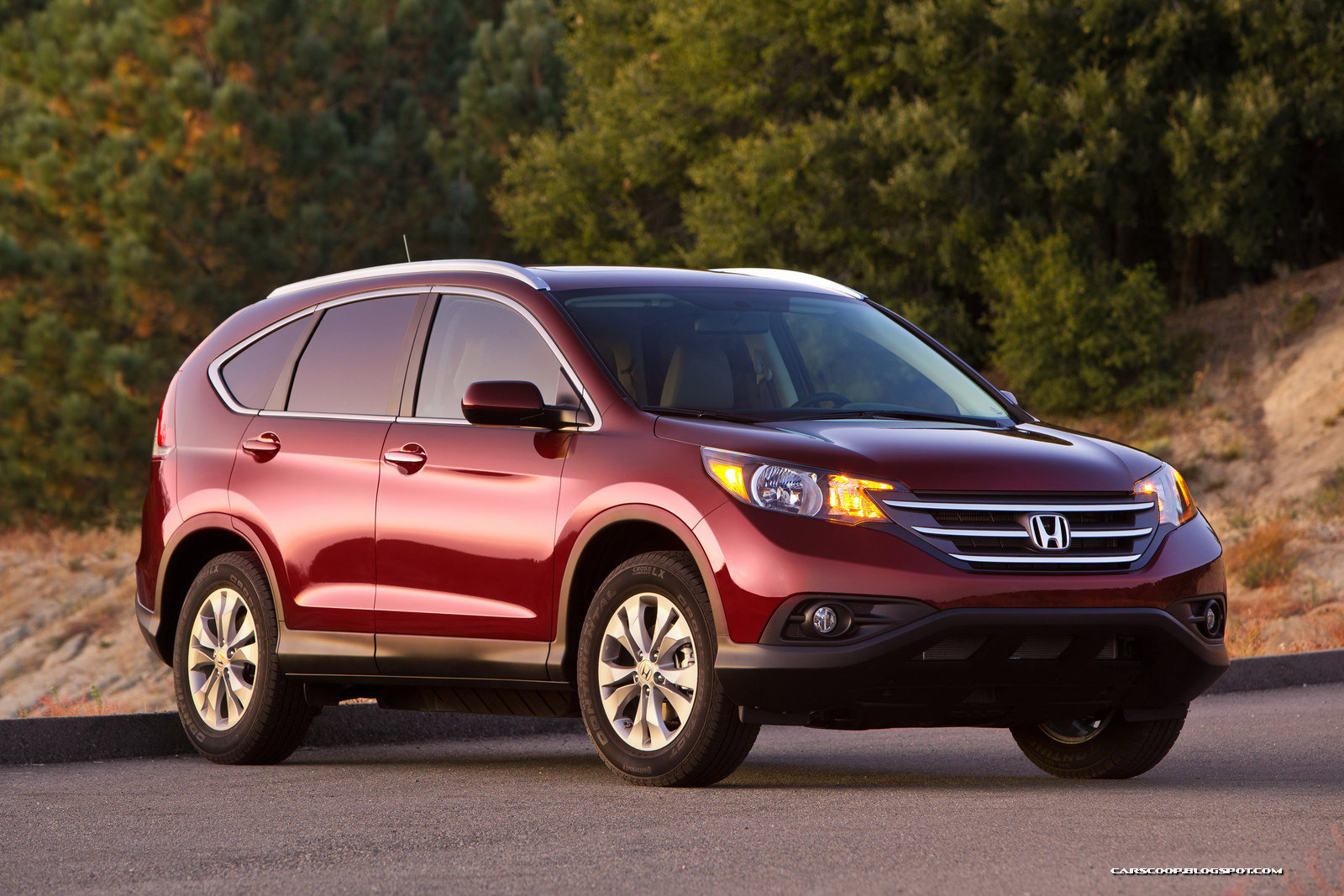 The new surprise is actually a good one, as the new prices have barely grown and some have actually dropped when compared to the old model.

On average, the 2012 Honda CR-V pricing sees it grow by as little as $181 and the models that come with built in satellite navigation, there’s a $300 discount.

The pricing in question concerns the U.S. market and the LX, entry level model, starts at $22.295. For that sort of money you get a fairly large car with the usual suspects: air conditioning, power windows and locks. 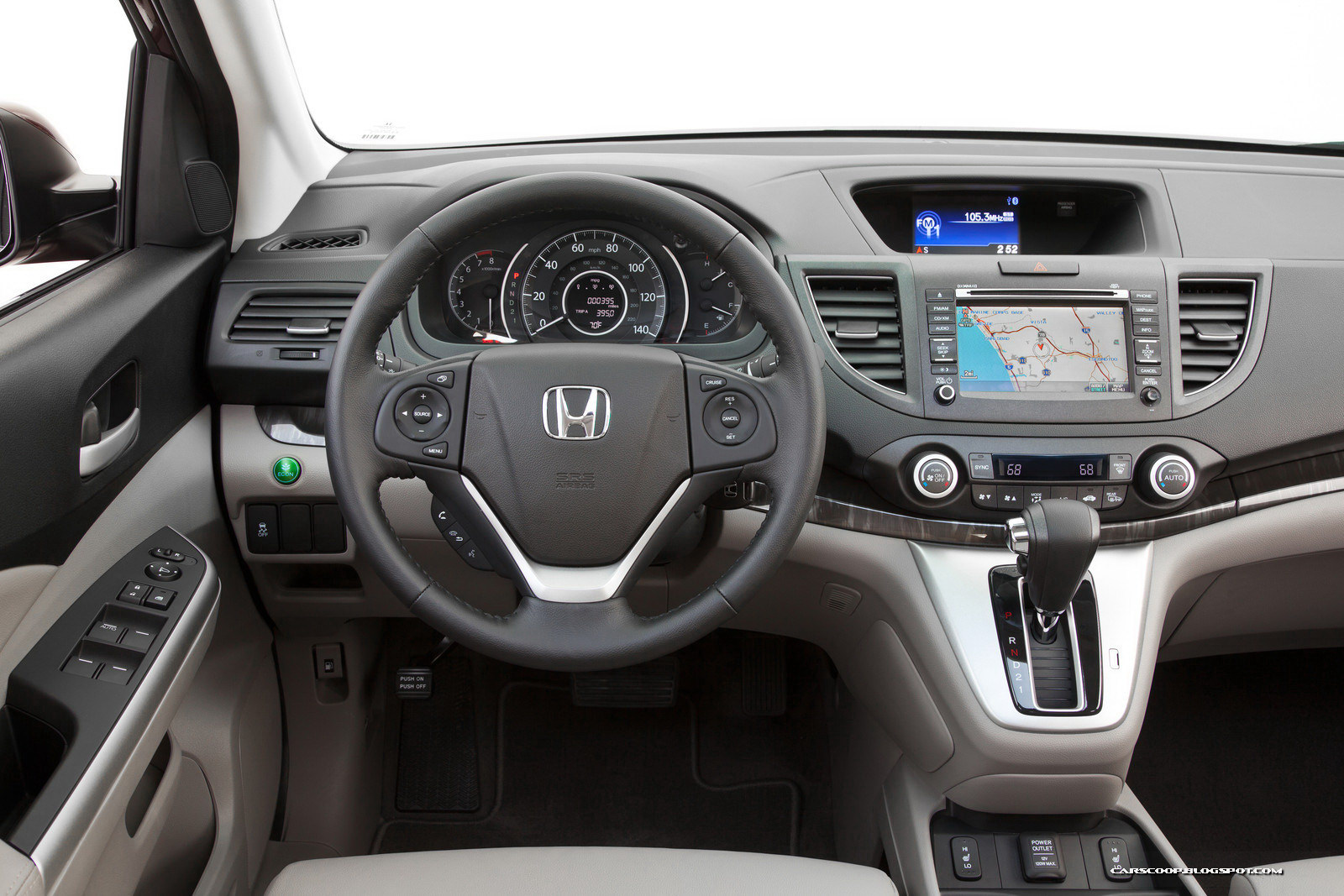 A couple of nice additions come in the form of an infotainment system which features Bluetooth connectivity and a rearview camera.

Meanwhile, in the top of the line EX-L stable, we find a starter set at $27.045. It features all the kit you get with the lesser brother plus a beefed up sound system, leather and heated front seats.

Power comes from a 2.4 liter four pot engine which develops 185 horsepower and 163 lb-ft of torque and, believe it or not, there’s still some costs left to consider. 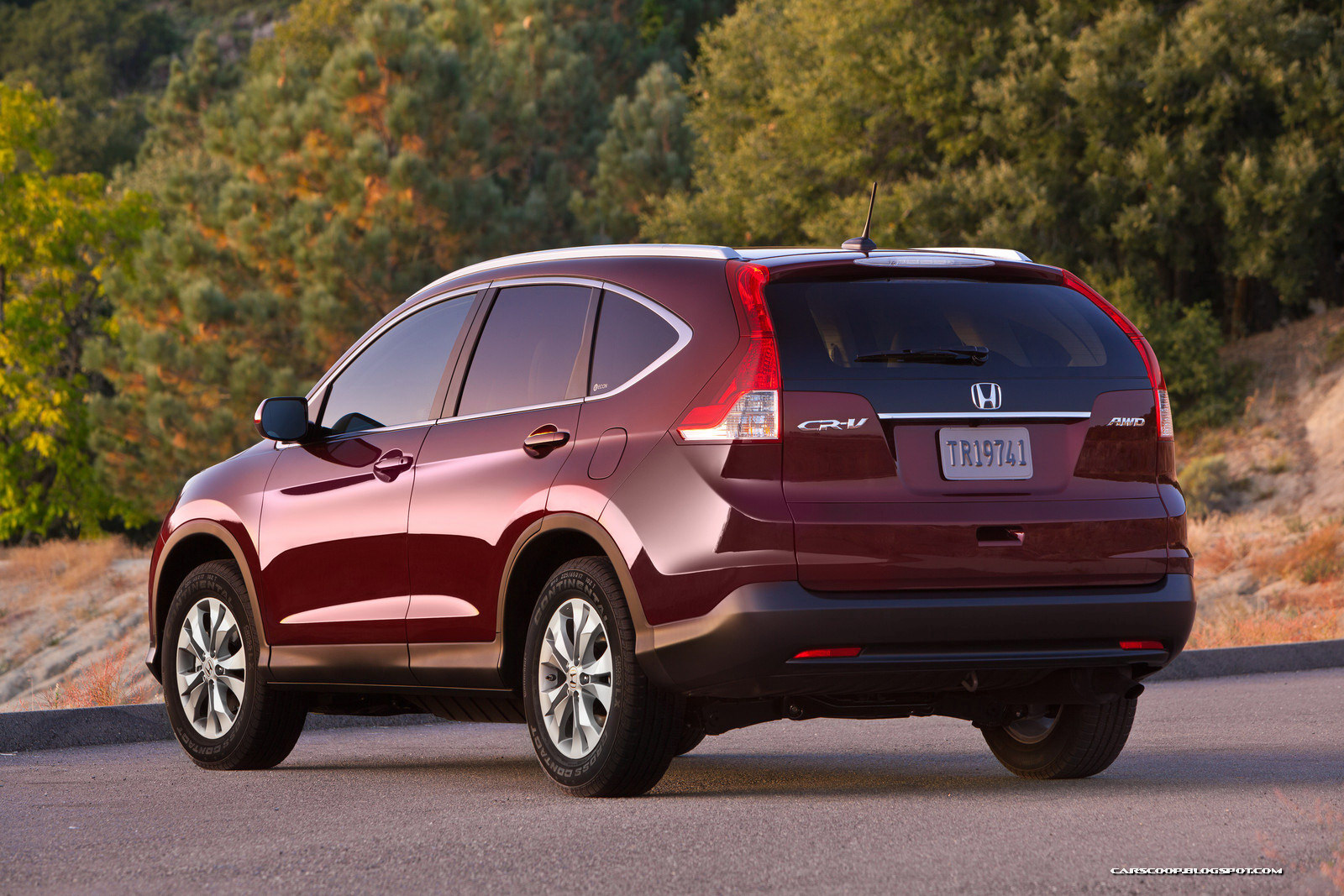 The most notable of which will be the 2012 Honda CR-V’s all wheel drive option and that costs 1.250 dollars. Also, you may want to consider that neither price includes the 810 USD destination charges.