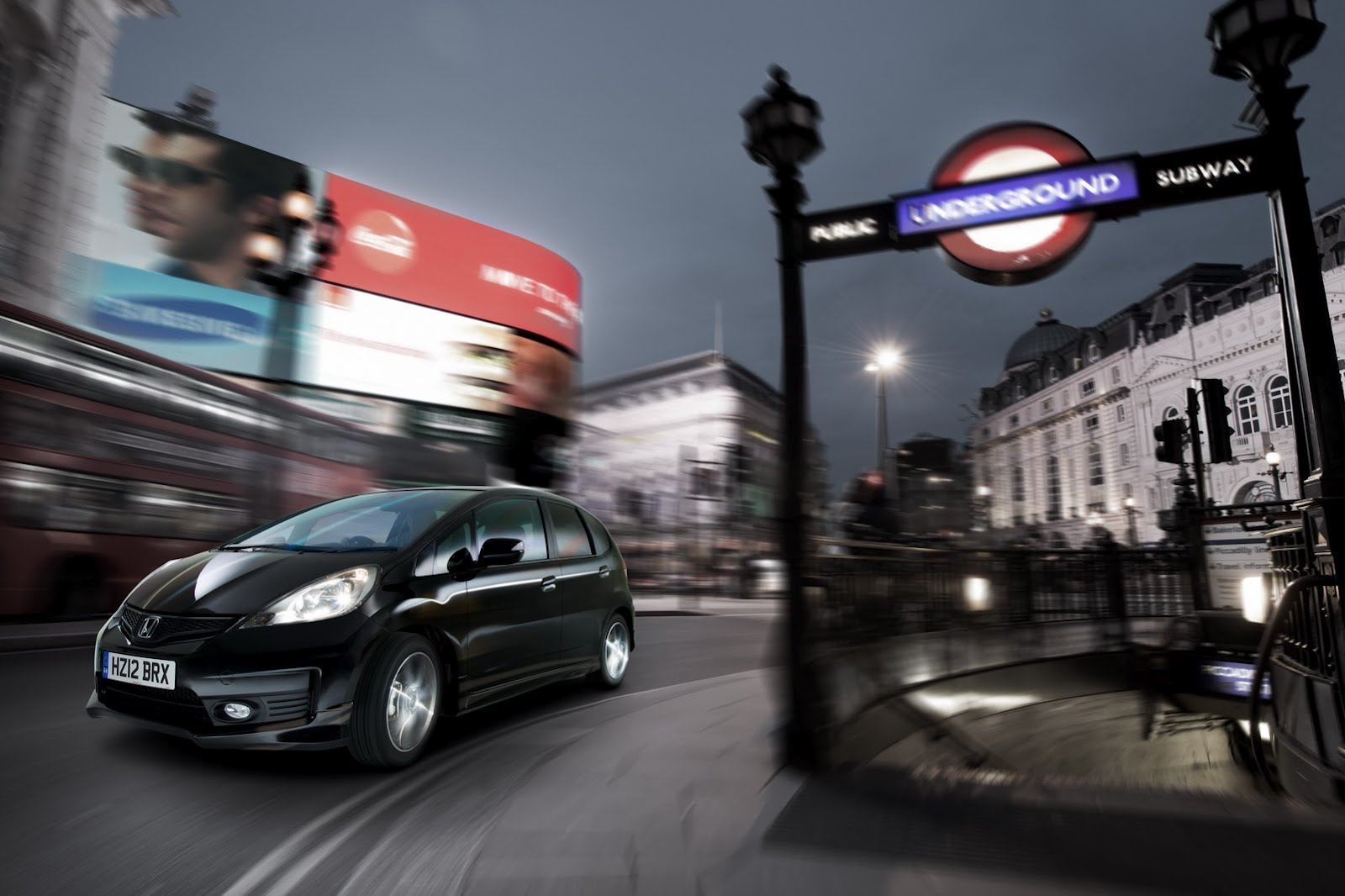 Honda revealed today the Si edition of the current Jazz, a model which is designed for the British market.

Under the bonnet of the Japanese model we find a 1.4-liter petrol engine, being announced that the Jazz Si edition is based on the 1.4 ES model.

Entering the cabin you will find few improvements such as new sport seats and a new steering wheel wrapped in leather.

Earlier in the article we told you that the new Honda Jazz Si sports a revised chassis. Well, the Japanese car maker decided to improve the suspension too by fitting the car with a front anti-roll bar, new electric power steering and new dampers.

British get special engine for the Kia Sportage