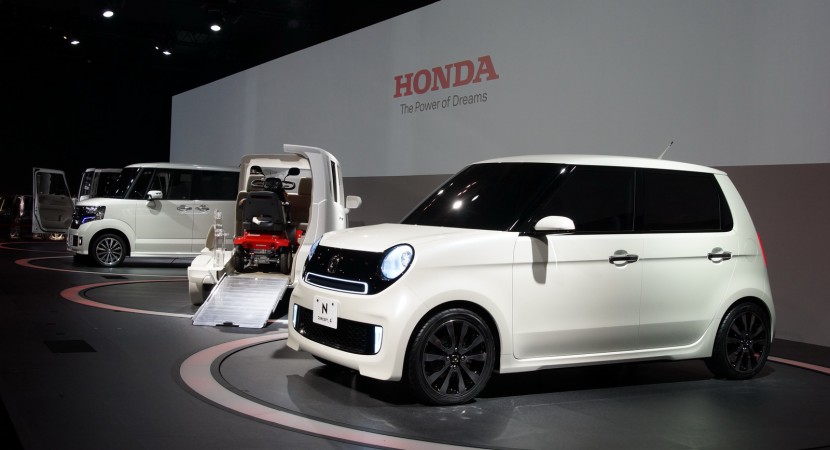 The Japanese people from Honda unveiled a new concept model at the Tokyo Motor Show this week. We talk about the N Concept 4 prototype, a vehicle which will enter production somewhere next year. 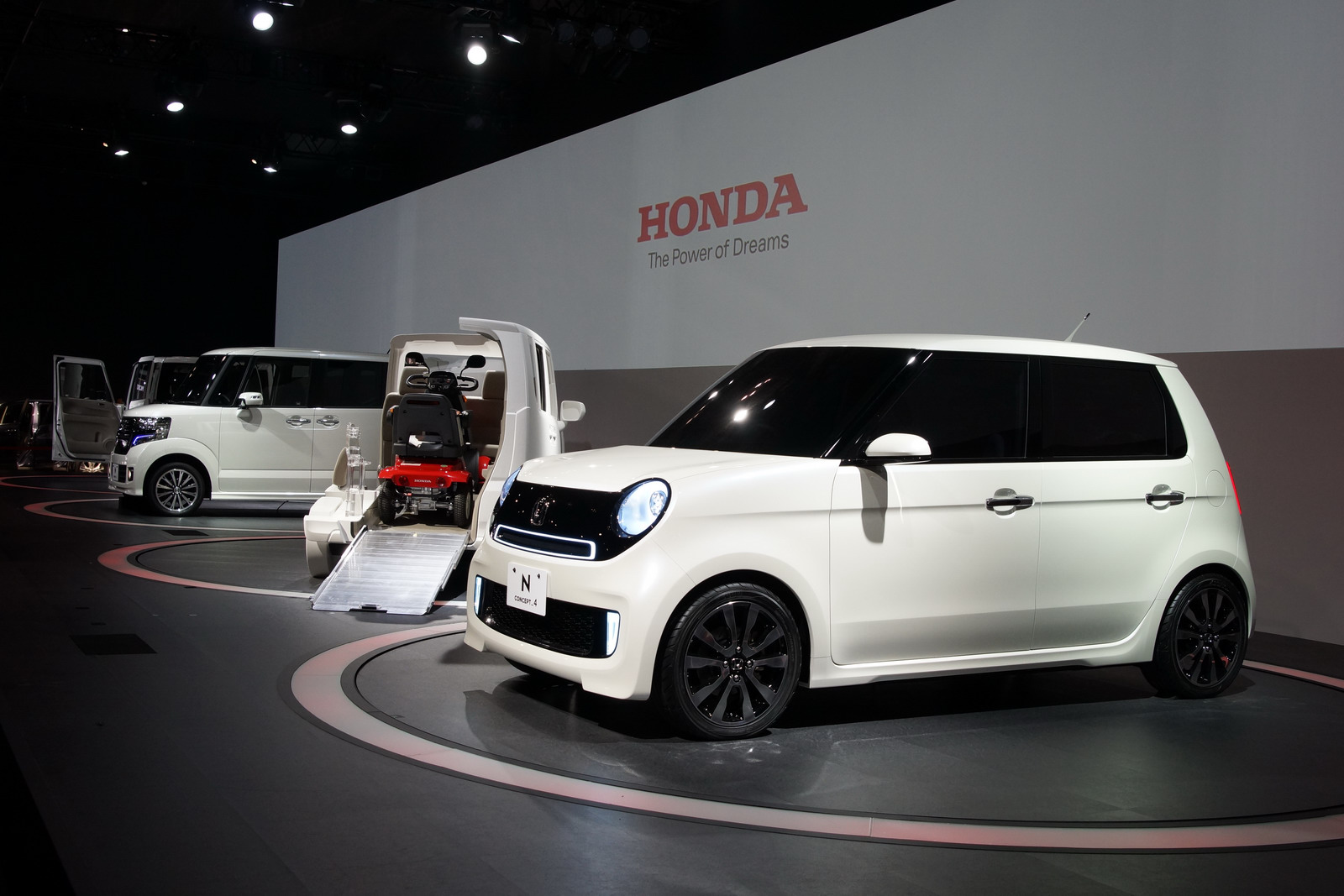 Few years back, Honda also introduced the EV-N study, the N Concept 4 being the next model in the series. Sho Minekawa, CEO at Honda Regional Sales Operations in Japan said that the company plans to double the sales for the mini vehicles in the range with the new model based on this concept. 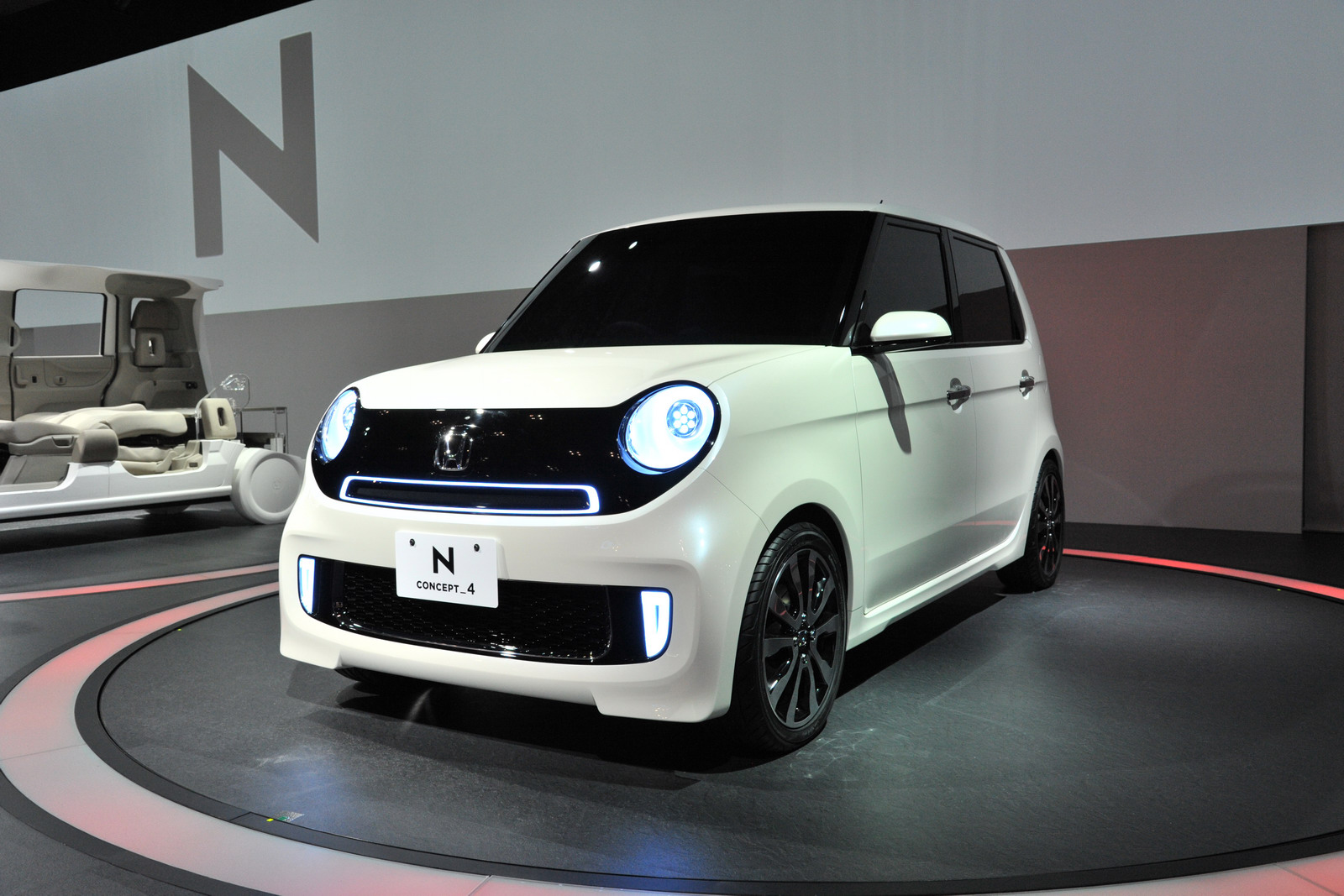 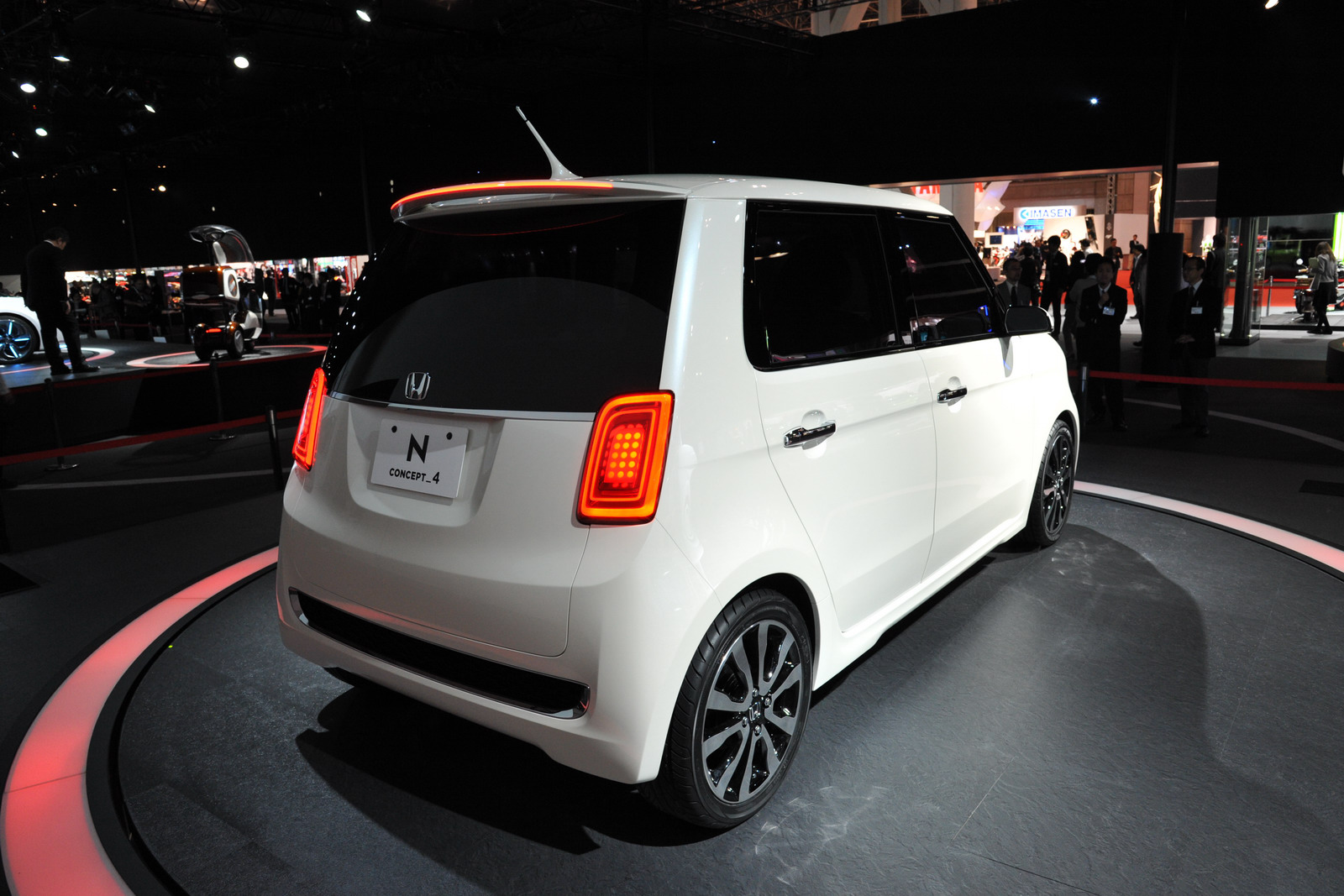 The Honda N Concept 4 still keeps some futuristic features at least in terms of appearance, components which might not be available for the production model. It remains to be seen if the new model will be able to double the sales of Honda in the segment of mini vehicles to 280,000 units as the plan.