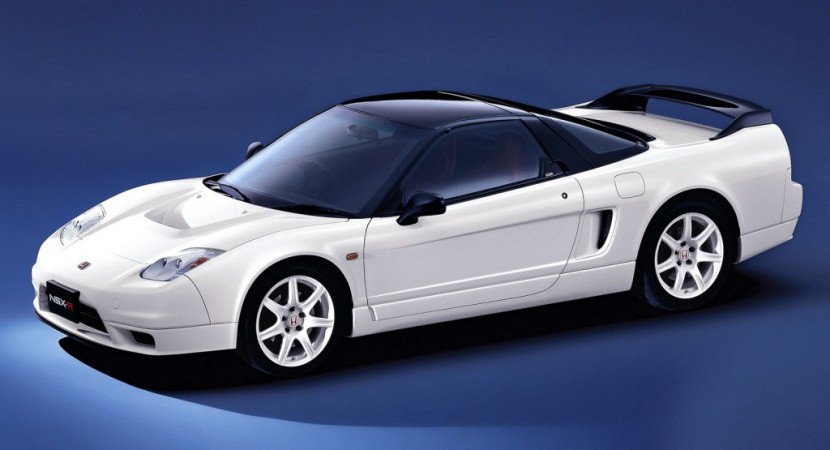 Though we’ve been waiting for it for several years, decades in some cases, the new Honda NSX isn’t exactly over enthusiastic about its rebirth.

So far, we’re not getting any of the good stuff like confirmation, specs, release dates and so on but we’re now told something close to it. 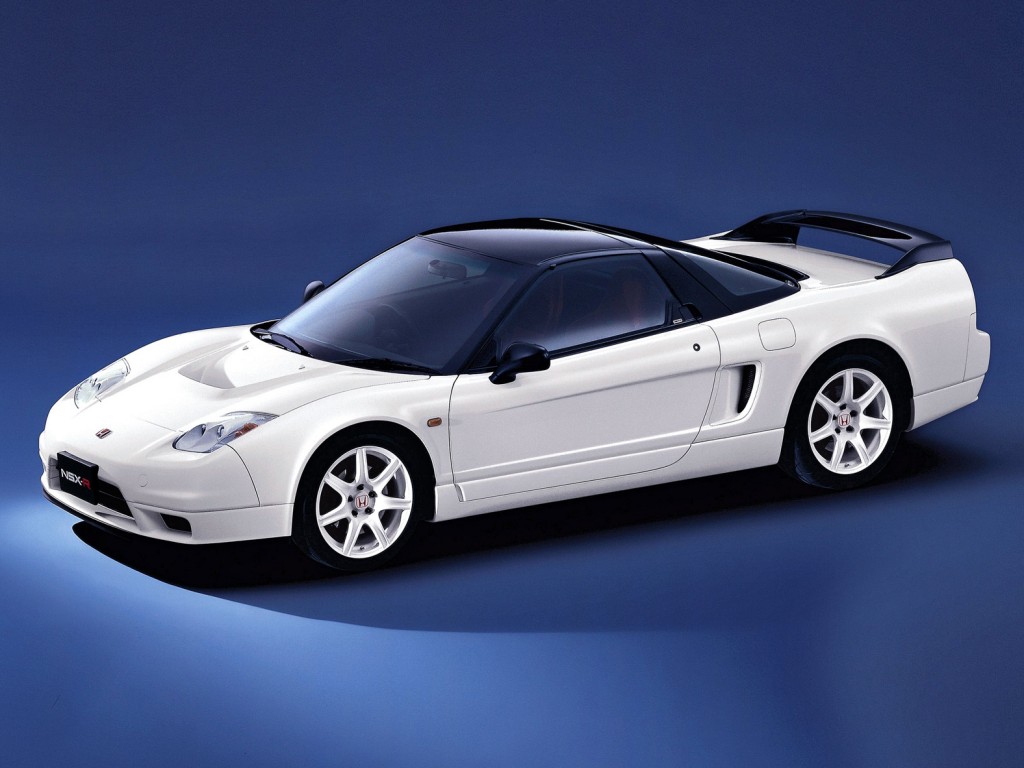 The upcoming Honda NSX supercar will come in two flavors, apart from the boring performance and hybrid split, there’s something about the body we’re considering here.

The Japanese will be making this new iteration of their iconic model in a coupe form as well as a lovely convertible.

As good as convertibles have been getting lately, there’s still some concerns around their presence when it comes to performance aspects, particularly handling-wise. 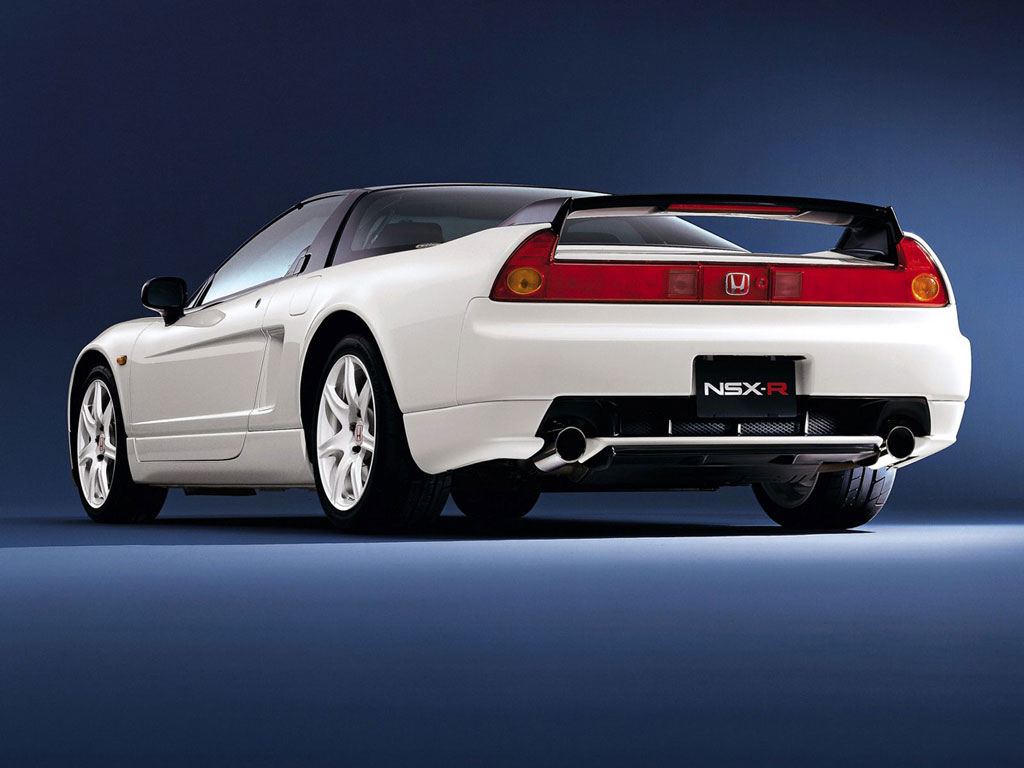 Maybe the Honda NSX convertible will be employing a fold-away metal roof so it’s as close to a jack of all trades as possible.

No matter how much speculation we get into, the truth is that Honda still has us in the dark regarding most of the aspects of the NSX.

This may eventually change when the Detroit Motor Show will open its gates. That’s when most accounts claim Honda will show us a pre-production concept of the new NSX. 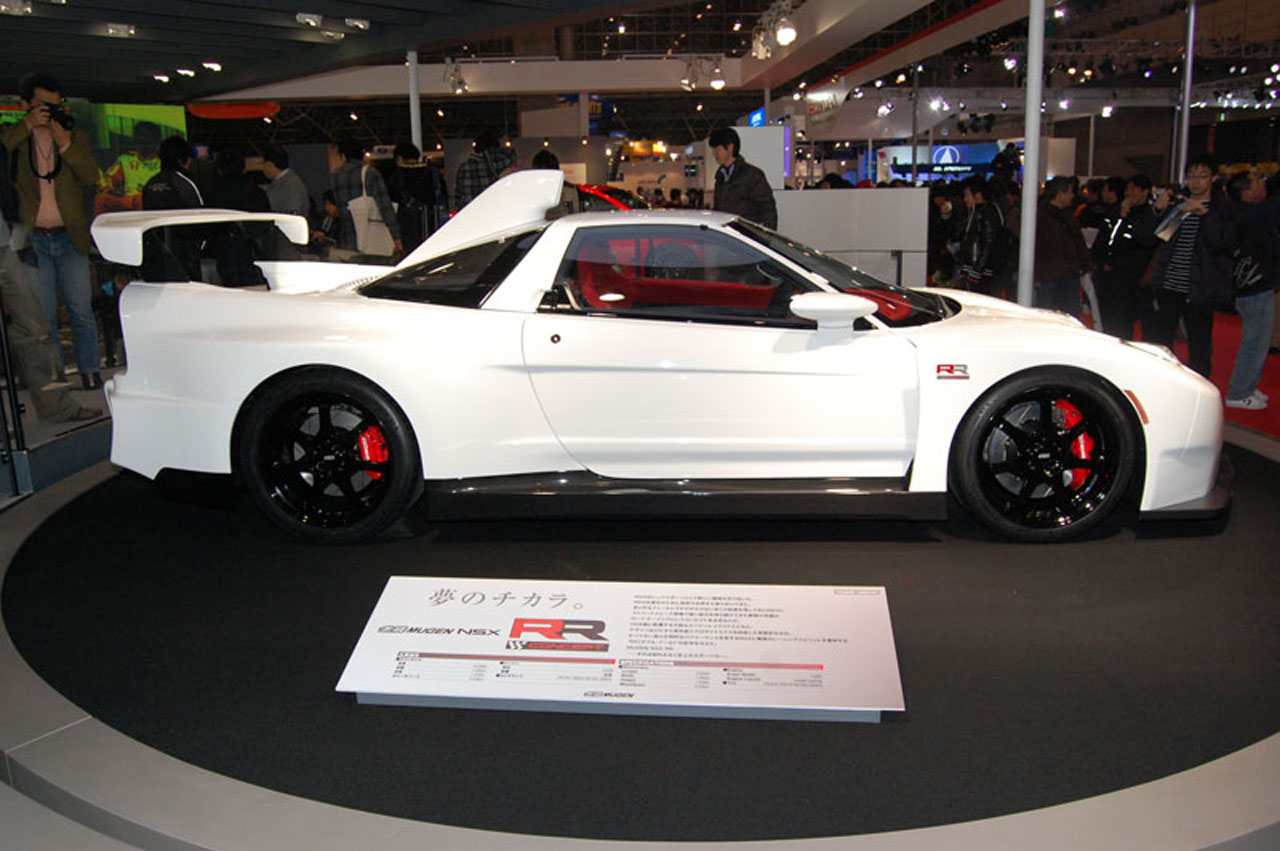 Even if that’s not going to be the case, come the Avengers movie’s release this year in early May, we’ll get another look at what it may look like as Tony Stark’s car.

If Iron Man’s ride is going to be a hot Honda instead of an Audi R8 it must be a pretty geeky vehicle.