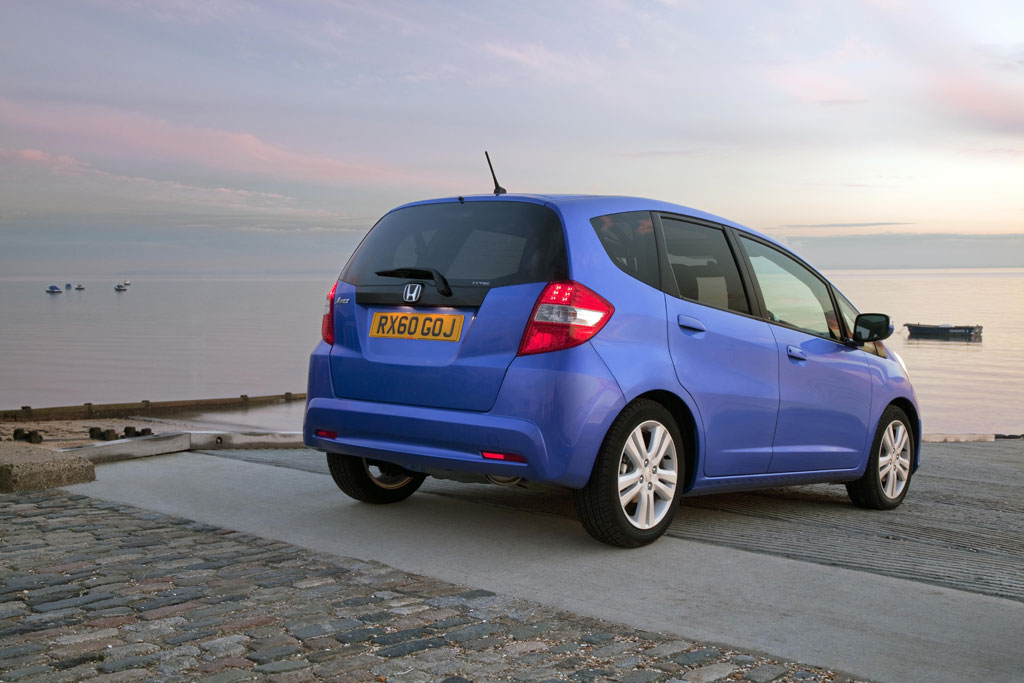 The Japanese manufacturer decided to reveal the first details and photos on the facelifted version of Jazz, a model which received several aesthetic improvements but alse few optimizations in the engine range.

Under the bonnet Jazz facelift comes with no new engines but according to the first information the 1.4-liter engine suffered few changes which improve the CO2 emissions to 126g CO2/km. The 1.2-liter engine available for Honda Jazz might suffered few improvements too.

The suspension of the facelifted model suffered few changes able to improve the handling and the comfort. At the exterior, Jazz Facelift comes with a refreshed look while inside the Japanese manufacturer announced that a new leather upholstery will be available. They also announced the pricing for the UK market. Thus, Honda Jazz Facelift starts from £11,295 for the 1.2-liter S model while the HE trim level of the Japanese facelifted model is rated at about £16,000.

Here’s a special edition of the Kia Soul