Home
Honda
Honda to built a new plant in Mexico 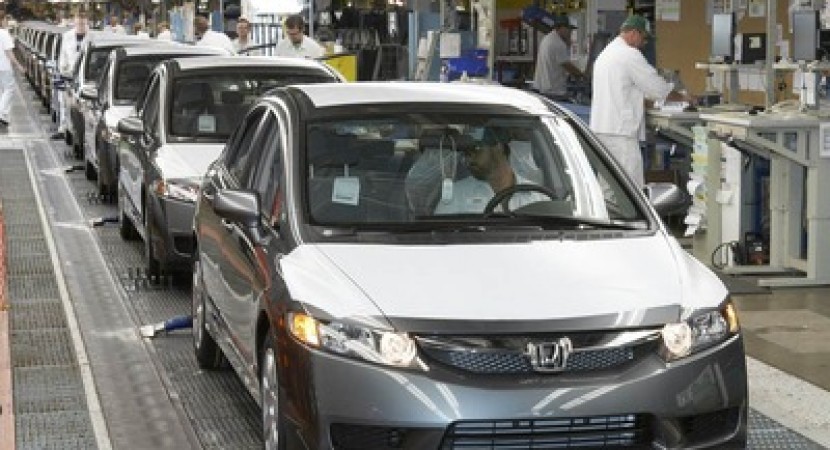 Even the sales figure of the Japanese company in the US are not showing impressive growth, Honda still plans to build a new plant in Mexico, a facility which according to the official statements, will boost the production capacity in North America as there is a high demand for certain models. 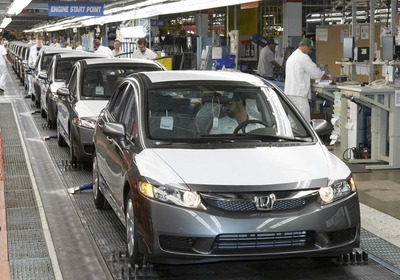 Honda said that the new Mexico plant will produce subcompact models starting 2014, increasing the production capacity from 1,63 million to 1,83 million vehicles annually. Thus, the new facility will create around 3,200 new jobs while around 200,000 units will leave the factory gates each year. 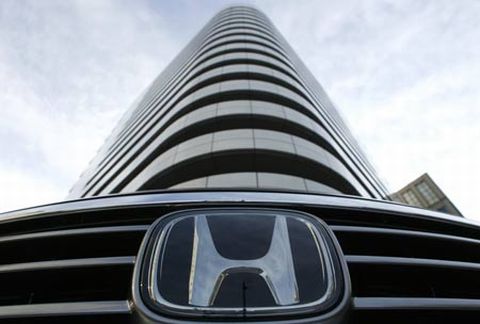 The new plant will also join the 10 “zero waste-to-landfill” factories currently present in North America. Iwamura also stated that the new vehicles which will be produced at the Mexico plant should help the company to become more flexible in responding to the customers, which mainly means that the orders will be honored faster.