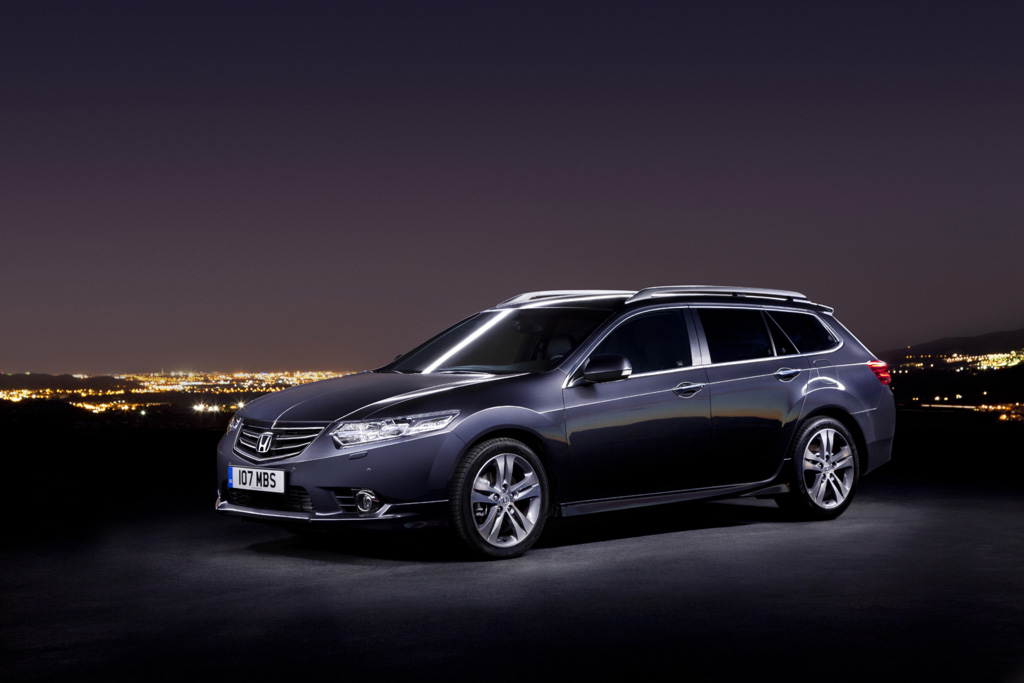 According to Honda, both the sedan and wagon versions of the new Accord will be unveiled at Geneva, the new model being available on the European market starting April this year.

There are also few upgrades under the bonnet where the 2.2-liter diesel engine gets some upgrades in order to fit the Euro5 requirments, the CO2 emissions being decreased significantly. The diesel unit is able to offer 150 horsepower and 350 Nm of torque, quite enough for a model such as Honda Accord, in my opinion. Inside, we face just few minor improvements as the Japanese manufacturer did outside, while the ride seems to be slightly revised. Here are few shots of the new Honda Accord.