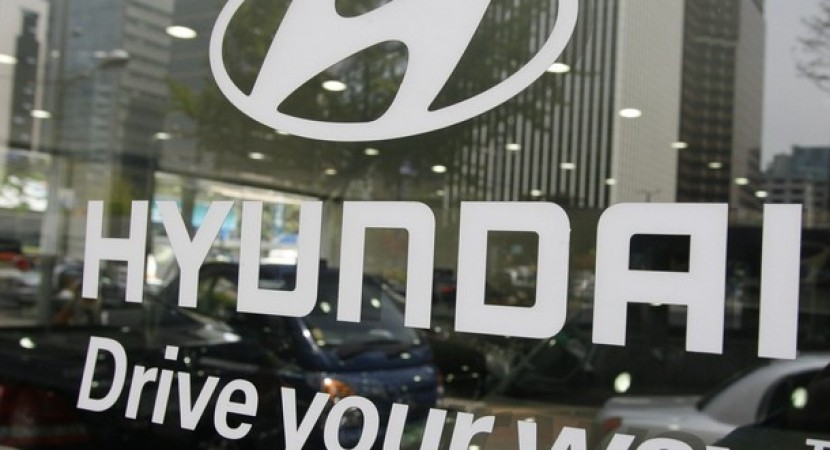 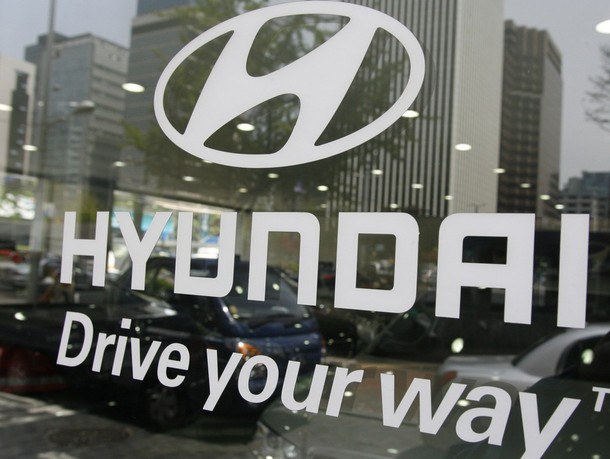 The celebrating five millionth unit is a Hyundai i30, a model that entered the market somewhere in 2007, over 320.000 units being on the European roads at the moment.

According to Allan Rushforth, the Senior Vice President of Hyundai Motor Europe, reaching 5 million units in Europe is undoubtedly a big achievement for the company but the story is not over yet. Hyundai plans to extend their range but in the same time increase the quality of the vehicles in order to obtain a 3% market share in Europe by the end of 2011. The official press release issued by the South Koreans presents in great details the 34-year history of the automaker in Europe.

As we mentioned above, the journey started in 1977 when the first Hyundai Pony was delivered to a British customer. Around 19 years later, in 2001 1996, the company was able to announce its first million sales while five years later, in 2001, a total of two million units had been delivered. Another important event for the South Korean company happened in 2000 when they established Hyundai Motor Europe GmbH. 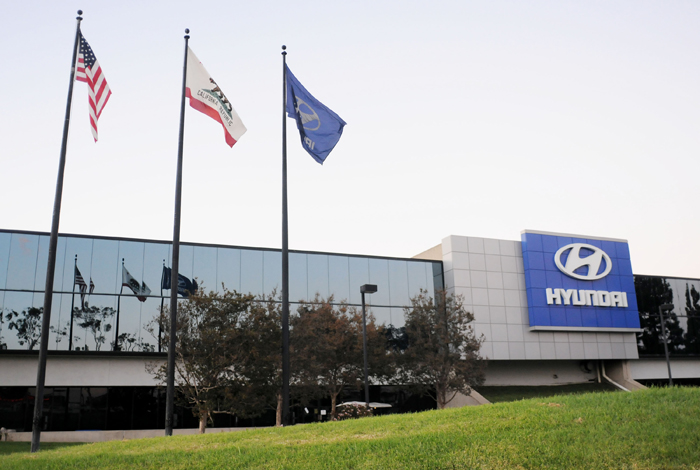 Four years later, Hyundai celebrated the opening of R&D and Design Center in Rüsselsheim, Germany, an important strategic point for the future models in range, especially for the i range, Hyundai i30 being the first model with this initial introduced in Europe. With an investment of around €1 billion, Hyundai inaugurated their first European plant in Nošovice, Czech Republic, a factory that has an annual capacity of 200,000 units mainly focusing on the i30 production.

Is true that Hyundai needed no less than 19 years to reach their first million units marketed in Europe but then the things moved faster and in 2005 they hit three million vehicles. Just three years later they were able to celebrate the fourth million car, new models such as i10 and i20 substantially contributing to this achievement. A record market share of 2.6% has been reached in 2010 thanks to the introduction of the ix20 and ix35.