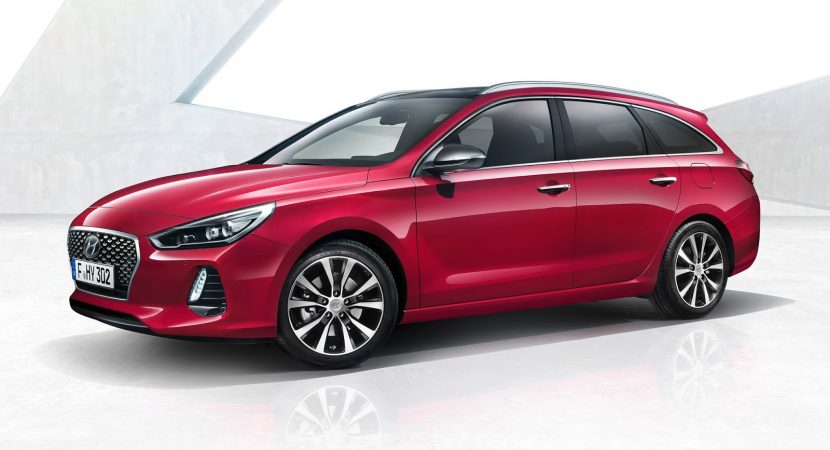 Next Tuesday will be a big day for the South Korean based carmaker, as it will release a never-previewed fuel-cell concept and a couple of other high-end models, already discussed and seen in first photos.

Hyundai`s stand will be highlighted by the new hydrogen concept car which is set to become a real benchmark in the fuel cell segment, the concept coming with an ultra-evolutionary design and impressive characteristics. Unfortunately, this is all we know about this concept.

On the other hand, Hyundai will also introduce the already-previewed Hyundai i30, with the standard and the wagon variants.

The Hyundai i30 Tourer isn’t that known to the public, except for the fact that it will compete against the likes of the Volkswagen Golf, Opel Astra or the new Ford Focus.

This means that it will use a wide range of turbo petrol burners, with power ranging between 118 horsepower and 138 horsepower. The engine lineup will also be completed with some new diesel mils, like the 1.6-liter with three power configurations – 94 horsepower, 108 horsepower and 131 horsepower, respectively. All of them will come standard with six-speed manual or will feature an optional dual-clutch automatic transmission.

Other features of the new Hyundai i30 Tourer concern the space inside, the model coming with a boot space of 600 liters, to be added to the overall 1,650 liters, with the rear seats being folded. We will find out full details of the Hyundai model lineup in Geneva, starting next week.