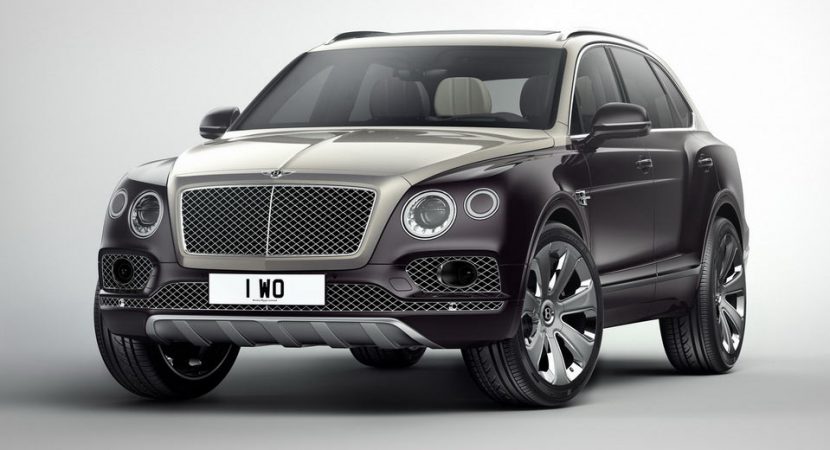 Bentley`s first and most powerful SUV in the world today, the new Bentayga, has been a real success ever since its unveiling on the market last year, but the British luxury carmaker doesn’t waste any time and has already announced the introduction of a smaller SUV, in the shape on all-electric model, by 2020.

Until then, the SUV`s expansion seems to comprise a limited-run edition of the high-end model, called the Bentley Bentayga Mulliner, recently unveiled ahead the 2017 Geneva Motor Show, which opens its gates next week.

The luxurious variant of the present Bentayga is called the “ultimate luxury SUV” and will be built in a very limited-run edition, to the long-lasting handcrafted process for its interior. This makes it extremely luxurious both at the exterior as well as inside.

At the outside, the Bentayga Mulliner is highlighted by the two-tone paintjob, body-coloured lower bodywork, bright chromed lower bumper grilles and one-off 22-inch alloy wheels. The cabin is what sets this particular model apart the standard one.

We are looking here at a plethora of interior features, referring to the high-quality materials and the latest technology available right now.

The cabin welcomes with Mulliner characteristics, with different color on the rear seats, stitched leather upholstery, unique embroidery, contrast stitching, new Ombre Burr Walnut Veneer with wood transition from black to Burr Walnut, and so on.

Other features also include the gadgetries – 20-speaker system with a 1,950-watt and 21-channel amplifier, which is believed to be the “highest quality video system in the class”, illuminated Mulliner tread plates, Mulliner bottle cooler integrated in the rear center console, custom Cumbria Crystal flutes and so on.

In the engine department, the Bentley Bentayga Mulliner comes with the same 6.0-liter W12 engine, with 600 horsepower and whopping 900 Nm of torque, allowing an acceleration from 0 to 100 km/h in just 4.0 seconds, at a top speed of 301 km/h.

The model will be displayed at the Bentley`s special stand at the 2017 Geneva Motor Show. 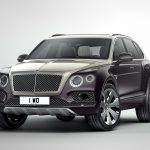 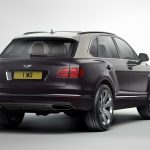 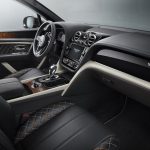 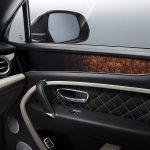 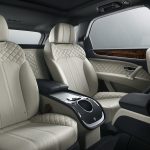 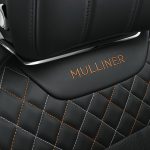 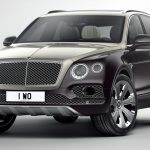