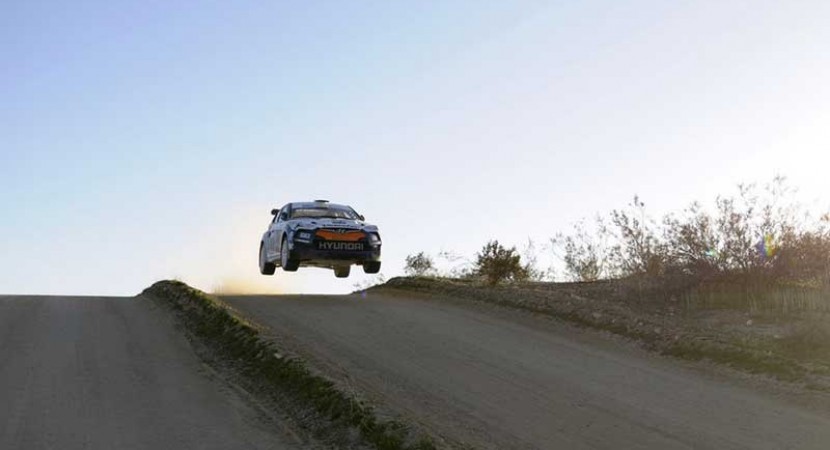 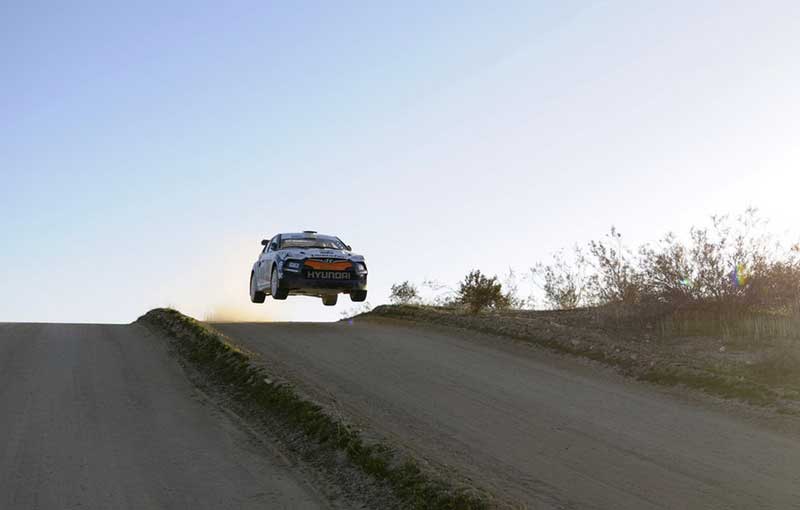 From this first teaser we see that the new Hyundai Veloster is in good shape and ready to compete, the model already wearing the Red Bull clothing. There are not that many details regarding the competition version but however this is not the first touch with the new Veloster as it has been already revealed for the US audience at Detroit.

Next month, the South Koreans will unveil the new Hyundai Veloster at the Geneva Motor Show, where the European customers can meet the new model. Until then, take a look at the sporty version.