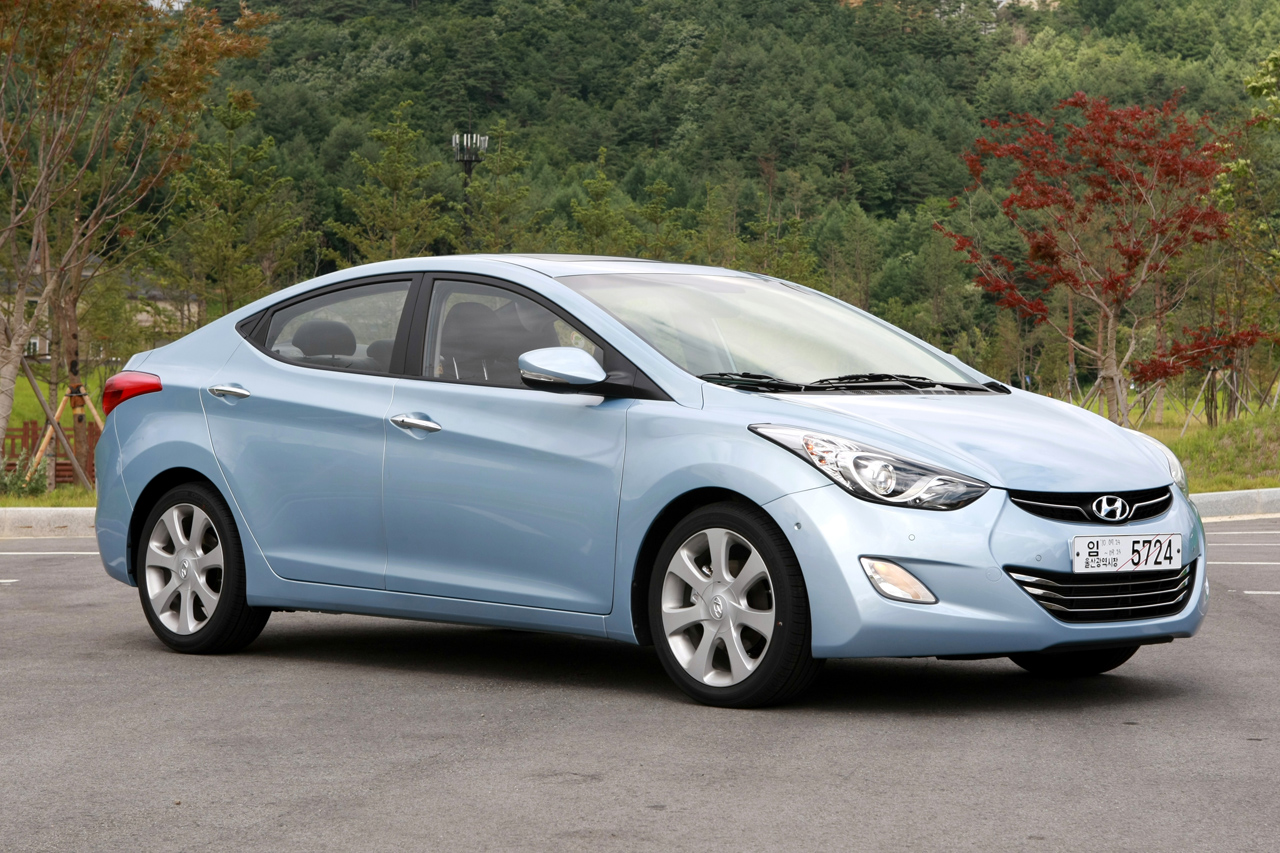 Lately we’ve been getting a lot of information regarding car makers, but not necessarily of new models or design directions.

As Saab fans will clearly know, it’s from the world of financing. Saab’s financing future is a little shaky but others keep investing to the point where it’s actually newsworthy.

Another important investment will be made by the Koreans at Hyundai in their North American plant at Alabama. Feeling as if the news of their newly launched i40 went away too soon, they decided to grab some extra buzz with their money.

Hyundai’s Alabama plant only handles production of engines but that’s no reason to look down on it. Pending this new investment of $173 million it will be modified and expanded in preparation for the future.

The nearby future that is, a future where 214 Americans will find work at the plant and one where the Koreans will be building a new engine there to fit their 2011 Hyundai Sonata and 2011 Hyundai Elantra.

A new engine for the U.S. as the 1.8 liter powerplant that’s going to be added to the list of products assembled in Alabama is being produced in Korea for quite some time now.

U.S. CEO of Hyundai, Mr John Krafcik came forward with an announcement regarding this new investment the company he represents is meant to help them more than the American economy or the Alabama residents.

Hyundai got to a point where they are selling so many new cars and developing so fast that in the nearby future they will be having trouble in coping with demand.

This is why they are ramping up production of engines at the Alabama plant and even considering opening a new one if need be.

A new plant would cost Hyundai a lot of money so they are very careful about new locations and even about actually giving us confirmation about on going negotiations if this was to happen.

Reportedly, sources claim that Hyundai has been participating in discussions for a new plant with at least three states from the American Southeast and South Carolina and Mississippi seem to be the forerunners of early talks.

While a new plant is going to take quite some time, in the mean time Hyundai will have sufficient occasions to showoff their sales and growth figures.

In the U.S. alone April sales of Hyundai products shot up by a whopping 40 percent compared to what happened in April 2010, total volumes reaching 61.754 units.