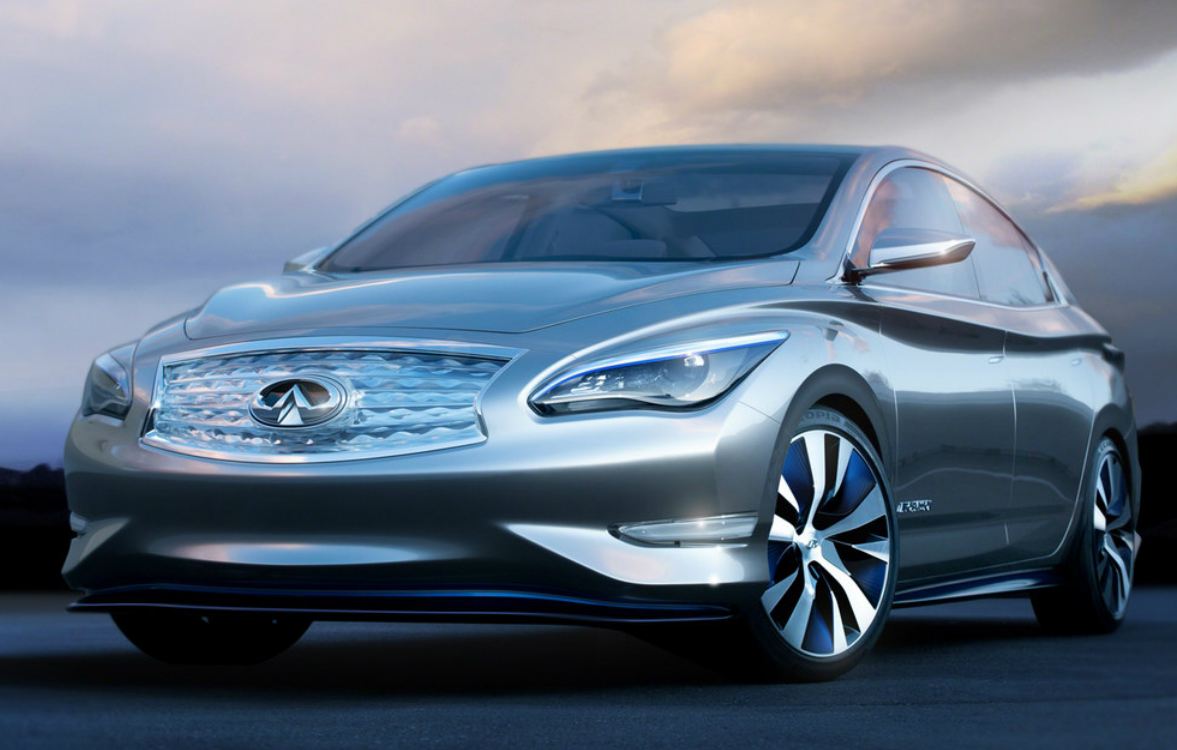 Electrical vehicles seem to becoming the new trend in term of automotive and while more and more famous car makers decide to invest in this direction, Nissan has to put its own projects on hold!

The anxiously awaited Nissan Infiniti EV, which was supposed to be launched in 2015, will cross the finish line a little bit later than expected, due to a current lack of technologies.

The officials behind Nissan Inifinti already stated that they are looking to introduce a special type of battery technology and obtaining it will take more than they have planned.

In addition to this, another issue would be their intention of facilitating a more advanced and professional charging system of the soon-coming Nissan Infiniti EV.

Andy Palmer, Nissan’s vice president and head of Products planning department, has provided insurance that the announced does not hide, in any way, any potential lack of interest in going green, that the Japanese car maker might have.

With other words, they want the new Nissan Infiniti EV just as much as we do, only that some of their initial planning is not going by the book. Even so, they tease us with the news that the car will have a new Li-Ion recharger whose performances worth all the pain!