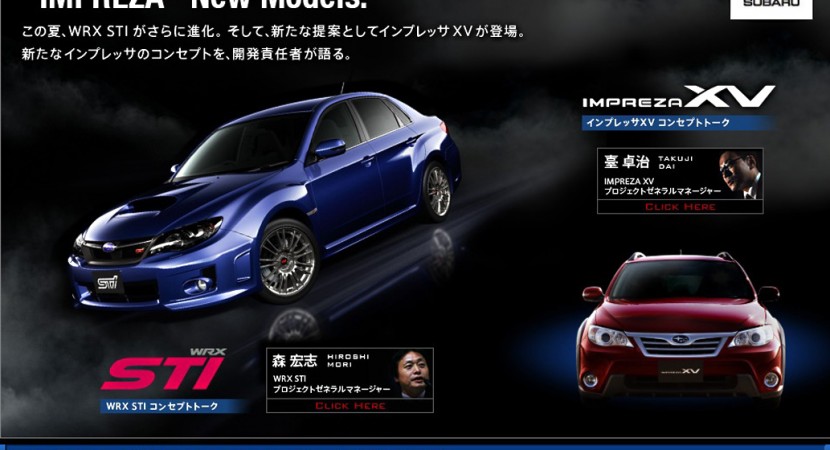 Having been premiered to the world, the four-door sedan version of the 2011 Impreza WRX STI at the New York Auto Show in April and the Impreza XV crossover at the Geneva Motor Show back in March, Subaru has just made another important announcement. 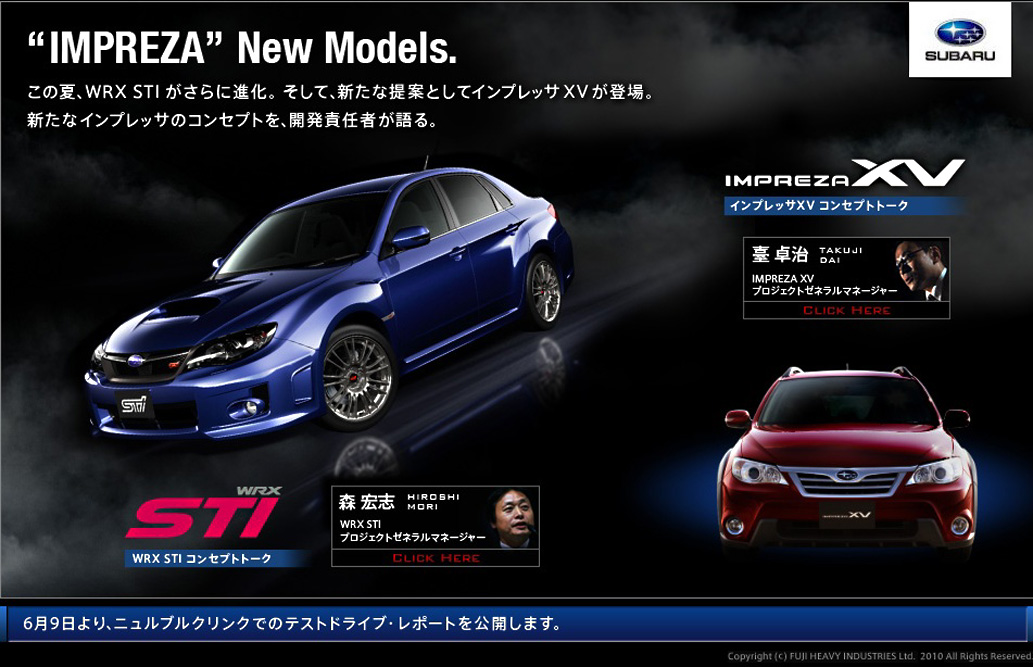 Both of these models have been officially confirmed for availability in Japan and sales of the two are scheduled to begin this June.

The Japanese automaker did not issue a press release with any more details on the JDM-spec Imprezas, but it is most likely that the WRX STI sedan will get the same 2.0 liter turbocharged boxer engine as the Japanese-market five-door hatchback model, while the XV will pretty much be sold in the same form it has in the Euro-spec version.

While the crossover not seeing many changes isn’t a concern, I find it a bit odd that this fire breathing sedan will not get the usual hardcore pack that JDM performance cars have that sets them apart from the rest of the world. Who knows what the future may hold in announcements from Fuji Heavy Industries but till then tuners will definitely crop up infinite variations of the cars.