Jeep gets some Jeeper celebration 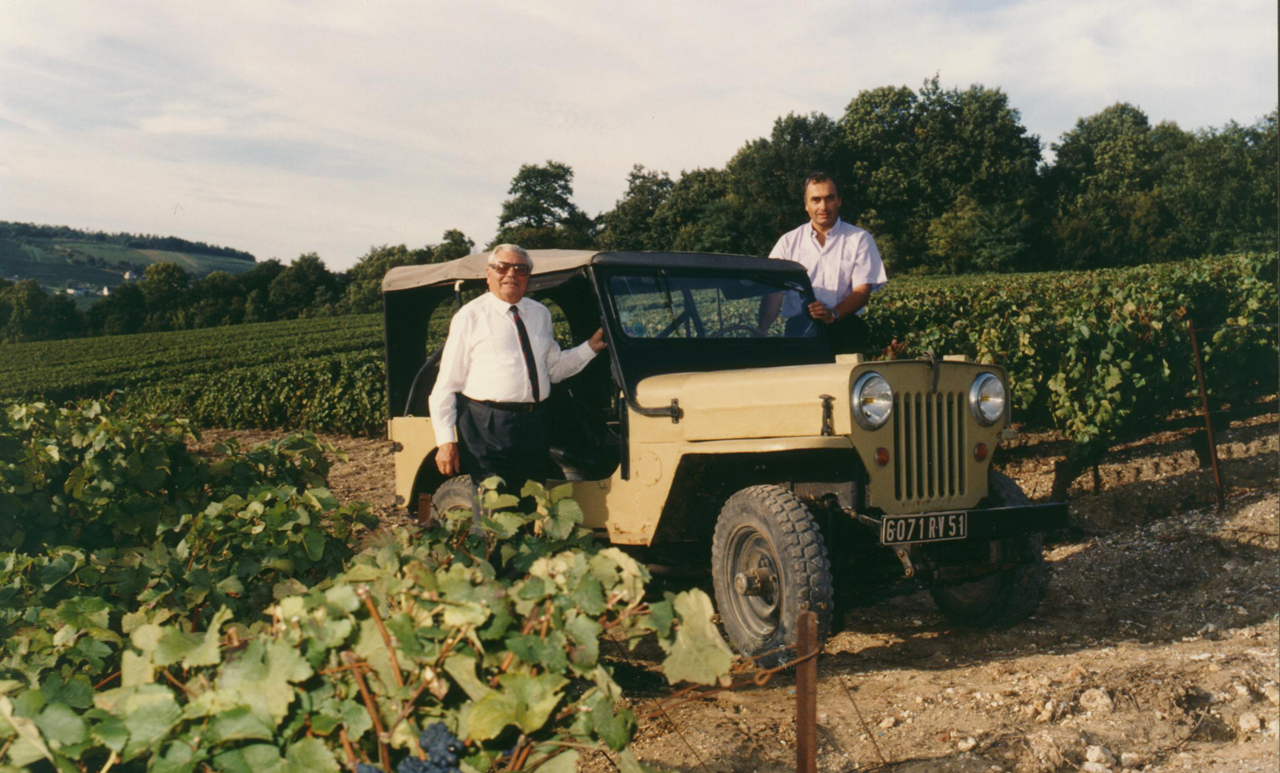 Without this being some sort of play on words Jeep’s 60th anniversary is being handled by a company called Jeeper.

If you’re from the same group as me and you’ve never heard of them Jeeper is some sort of high-end vineyard in the middle of the champagne region.

What is particularly important about Jeeper is how their products are widely appreciated with the sort of guys who do proper off-roading.

The off-road stuff is somehow related to the Jeeper vineyard’s owner. He is a man called Armand Goutorbe, a World War II veteran.

When he came back and eventually founded the vineyard, he had trouble going round it so he bought an actual US Army Jeep to get around it.

It’s stuff like this that makes marketing in this world really spin around. The rest of the story is somewhat less than impressive as the word Jeeper just came about as a nickname for the man.

Anyway, it’s this company that contributed to Jeep’s 60-year anniversary. And that celebratory situation is highlighted by the production of a limited-edition champagne.

Before you get yourself a Jeep branded champagne bottle you might want to look into it as there’s a price tag issue of 60 dollars a pop.

2012 Ford Focus gets suppliers to ramp up

Novitec Rosso unveils yet another tuning package, this time for Ferrari 599 GTO