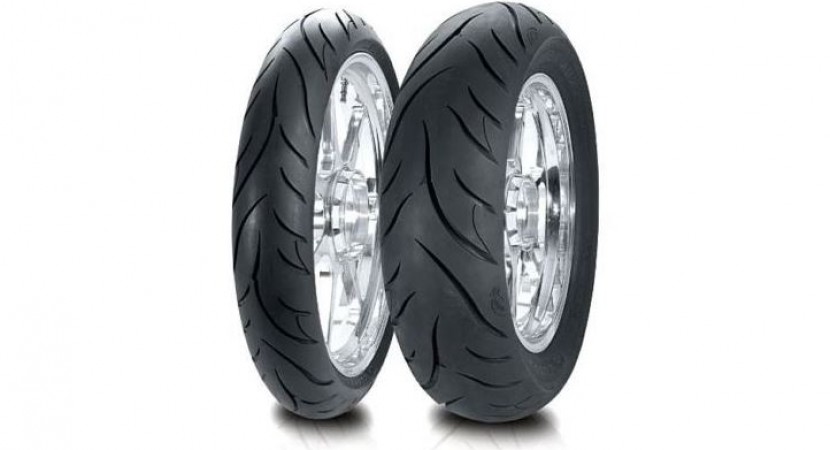 Owners of several Kawasaki and Yamaha choppers might feel a bit spoiled after Avon announced their new Cobra tires.

And this is not your average bike tire, either, as Avon incorporated their very own technology into making it. 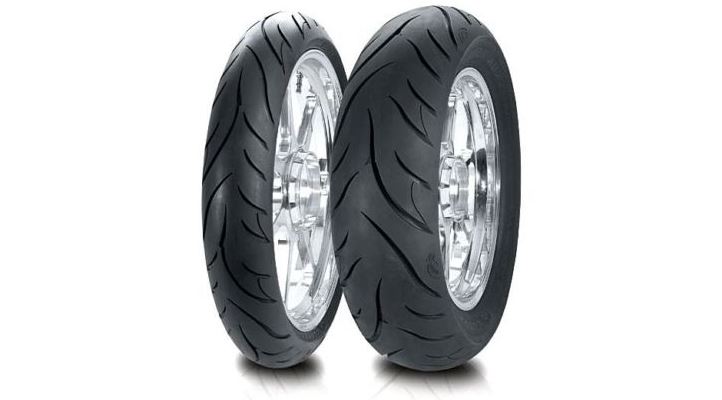 Specifically, their Force Following Grooves are present on the product. According to Avon, this new tech will improve the life of the tires, thanks to the shape and placement of the grooves. Said grooves will help in a better dissipation of energy transmitted to the tires by the ground.

The energy will be more evenly distributed along the tire surface, reducing the wear and tear. Maneuverability is also slightly improved thanks to the Cobra tires shape.