Kia plans to launch an electric Venga in the coming years 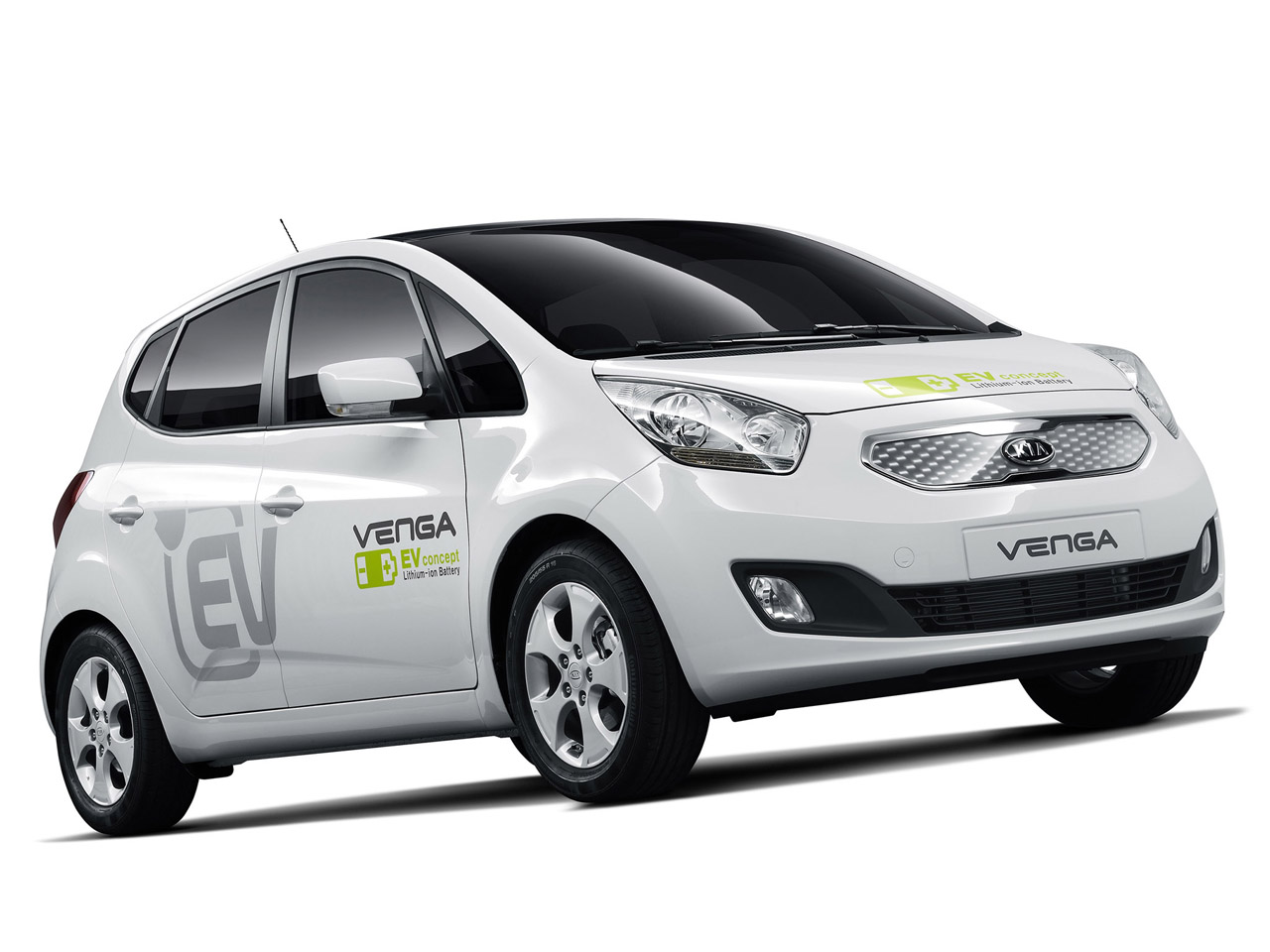 The South Koreans from Kia which yesterday were celebrating 10 million units exported from Korea, are now somehow announcing that the first electric model in their range might not be that far as we thought.

Under the bonnet, a lithium-ion battery will store the energy for an electric engine that will be able to develop around 80 horsepower, a driving range of near 150 kilometers being expected. However, these are just some assumptions as the exact technical details are not available right now.

From the first details, the South Koreans will develop the new Venga EV considering the concept with the same name, a prototype unveiled at the Geneva Motor Show, last year.

As a conclusion, Kia is trying to enter the zero-emission segment with the new Venga EV, a model expected to debut somewhere in 2013. More details will be available soon, since then, take a look at the concept version of the model revealed last year.

Ford introduces new packages for the US version of Fiesta