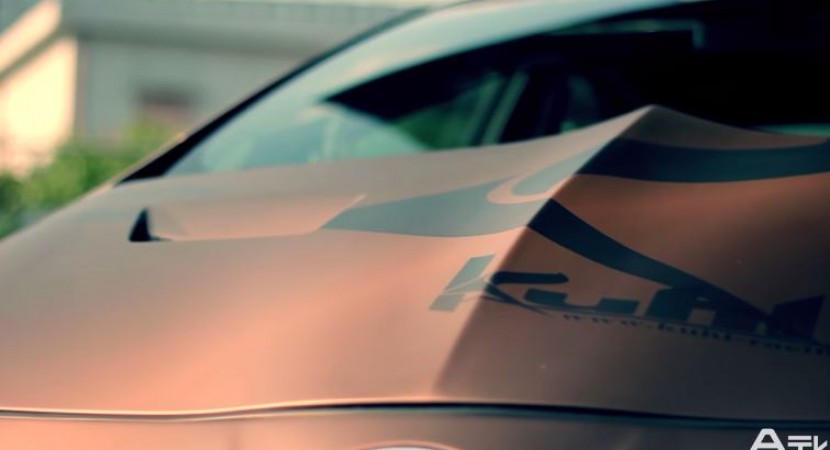 There are a few vehicles out there that just beg to be tuned, both aesthetically and performance wise, vehicles like a BMW M3.

Then again, we have machines like the Toyota Prius, which most tuners wouldn’t touch for several reasons. 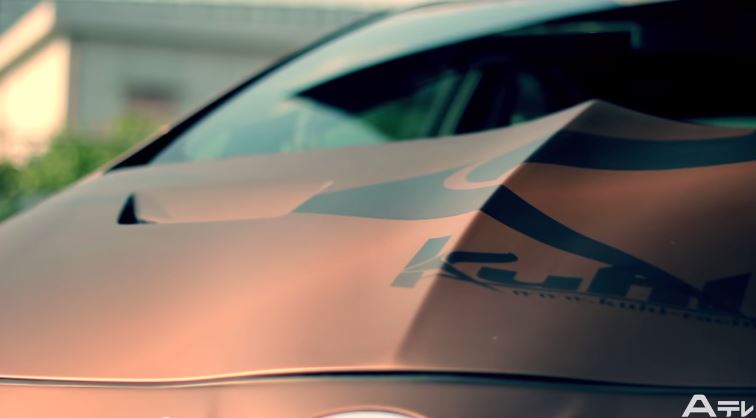 Not only is the hybrid drive-train a pain to work with and improve performance, but the aspect of the Prius is not helping either. Still, if you had to choose one to modify, the easier one has to be the visuals. There are a few kits out there that alter the appearance of the Toyota Prius, but few are quite as good as the one from Kuhl Design. 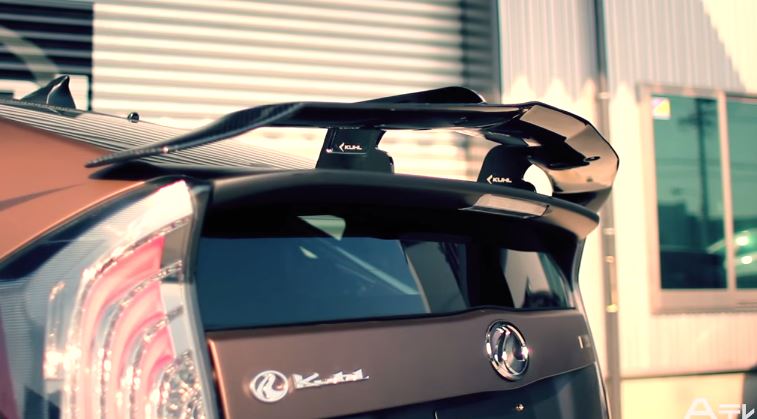 Pretty much everything was modified on the car, starting with lowering suspensions and new wheels and finishing with a full widebody kit. The overall unassuming Toyota Prius managed to be transformed into a mad beast, spewing awesomeness all around. Every body panel was heavily modified, completely changing the Toyota Prius. The tuner was even kind enough to provide a video walk around of the project, which you can enjoy just below.