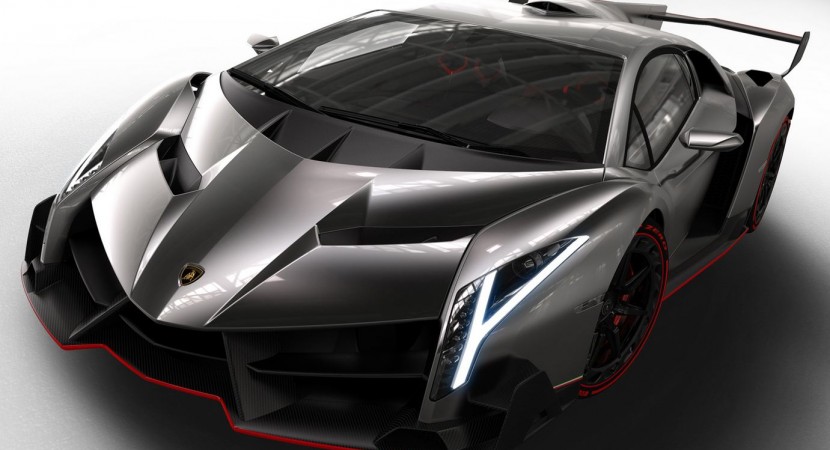 As you may already know, the supercar Lamborghini Veneno, available in only 3 units and officially introduced during the Geneva Motor Show, was already sold out.

Given the success, officials are now considering to introduce Lamborghini Veneno Roadster on the production line. Even though the staff behind the car maker has not announced anything so far, information came indirectly from the buyers of Lamborghini Veneno. 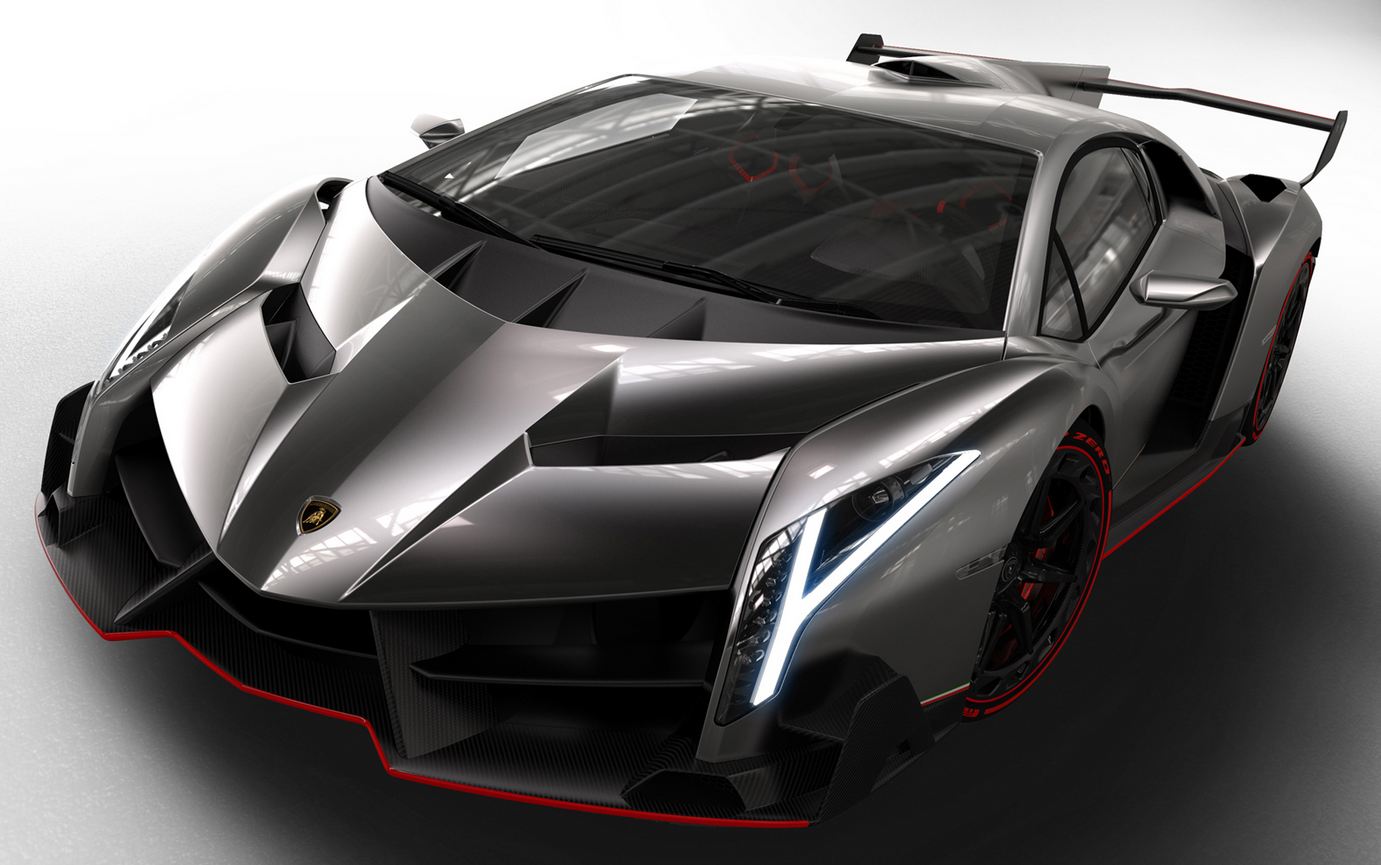 Apparently, a significant number of dealers started to ask their customers whether they might be interested in purchasing a Lamborghini Veneno Roadster or not and what else could this be if not a shy attempt of consulting the market? 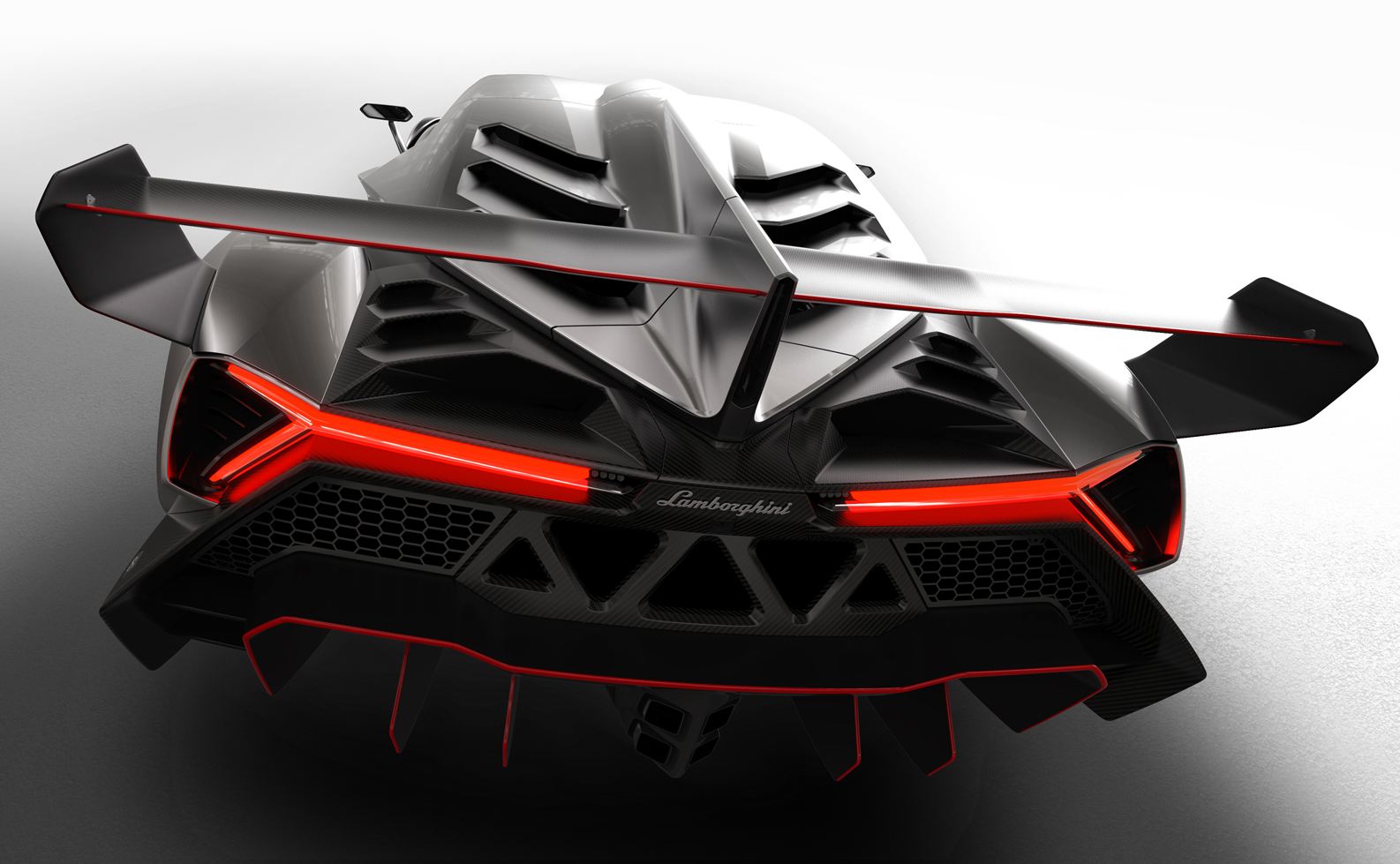 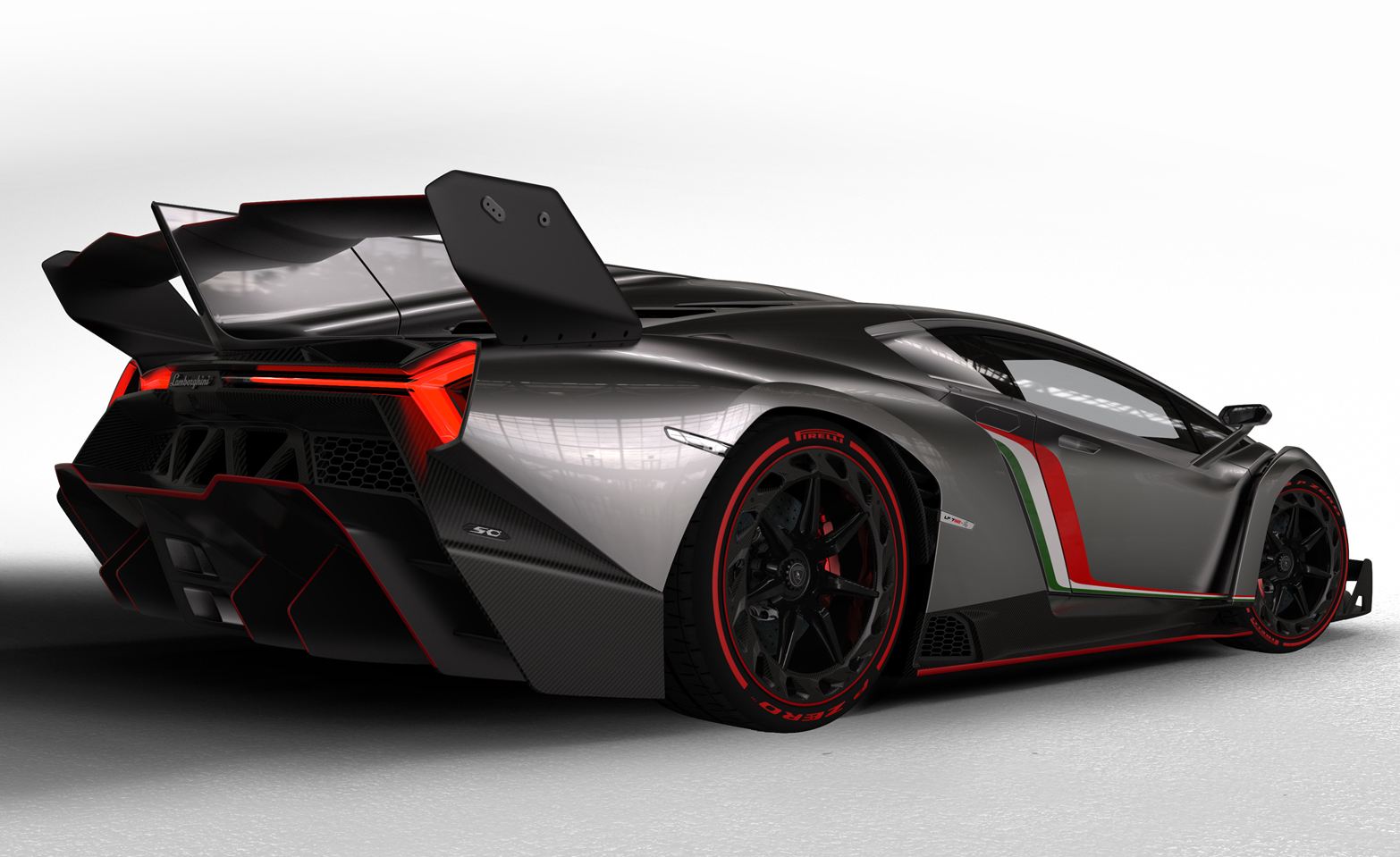 If those Lamborghini Veneno in the coupe design had a price tag of 3 million Euros, how much do you think it will cost a Lamborghini Veneno Roadster? Quite a lot, hence the prudence of the car maker, who is thinking to come up with nine such units, to begin with. 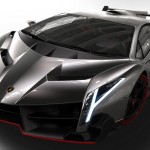 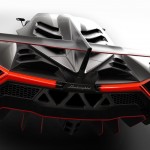 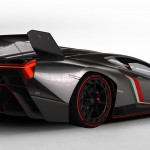 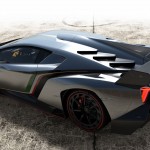 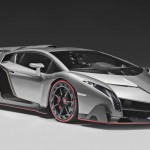 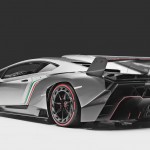 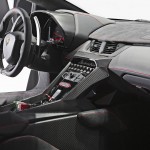 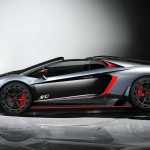