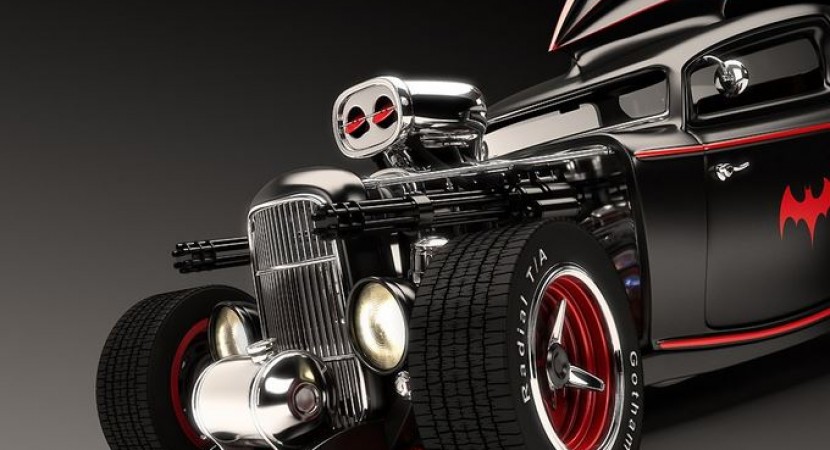 The city that Batman lives is, Gotham, certainly is bleak and rife with crime. In other words, the perfect place for a superhero.

And for so many years now, Batman has defeated a lot of villains, both small fry and arch enemies, but not without a means of transport. 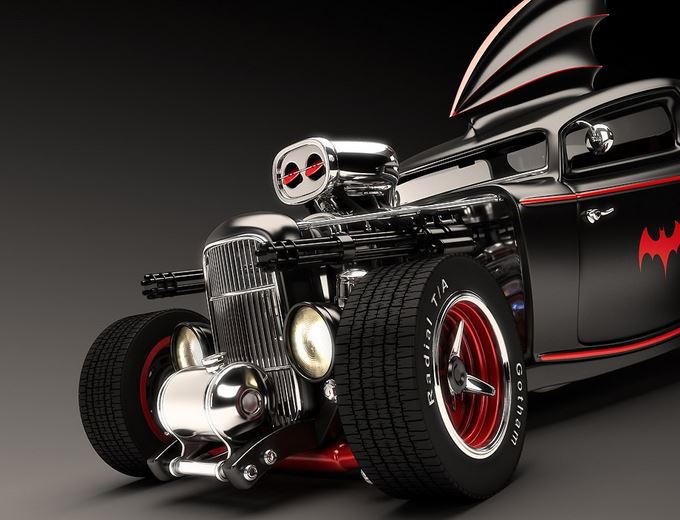 The Bat always had at least one vehicle, named the batmobile, at his disposal, and while is bares a certain name, it is not always the same car. The car that the Dark Knight rides is has seen quite an evolution over the years, and there has to be at least one to suit anybody’s taste. 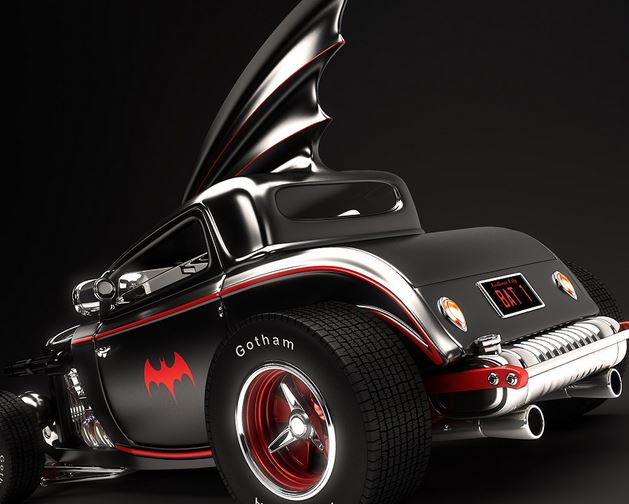 Unless you like stuff a bit more retro, and slightly on the cyberpunk side, that is. But if that is the case, than don’t fret. While no movie will probably use this particular Batmobile, Mark La Frenais’s design certainly has a nice vibe to it. Fighting crime in a hot rod certainly seems more pleasurable, but chances are that this design won’t ever leave the rendering stage. 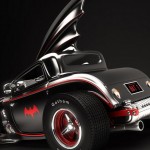 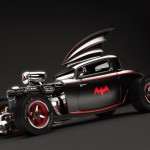 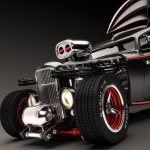