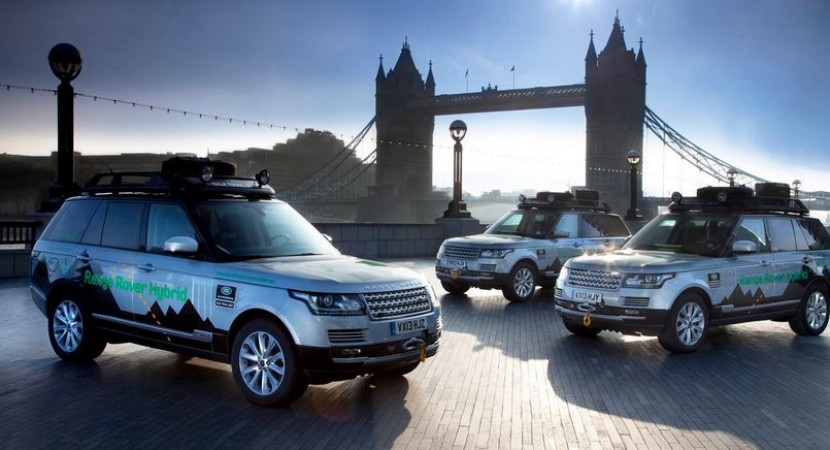 If you were not aware of this fact until now, Land Rover will be releasing their hybrids into the world soon enough.

And the last piece of news that came regarding these models seems to indicate a nice way of testing their endurance. 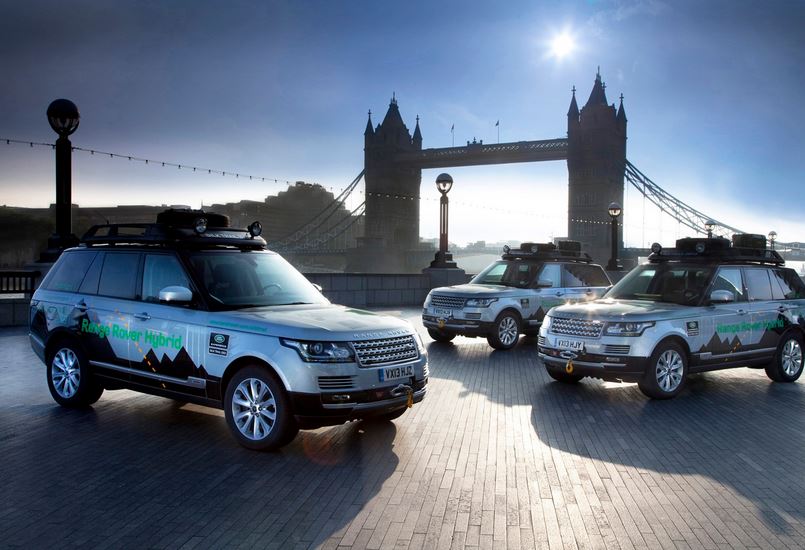 As in the ancient times, they have taken to traverse the famous silk road, connecting Central Europe with Asia, or more specifically, India. The difference is that their caravan will not be transporting goods to exchange for silk, but rather some of Land Rover’s engineers and a selected few journalists. 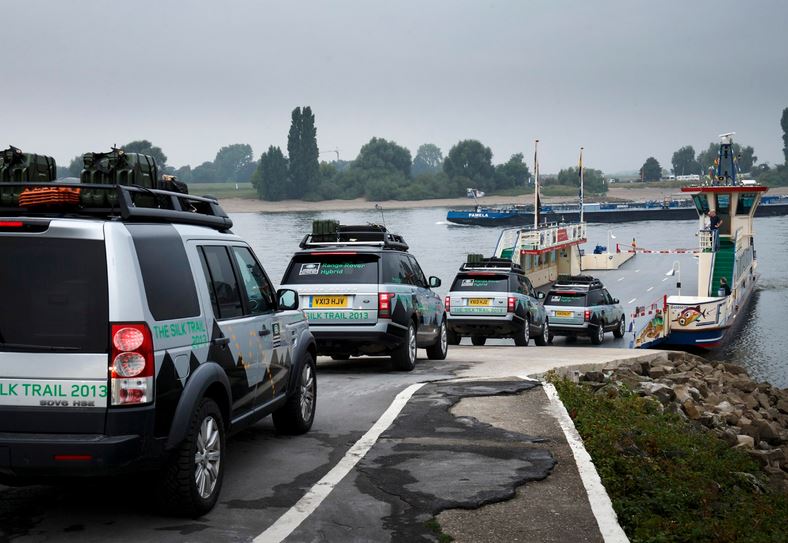 This is a nice way to test the three prototypes over a veriety of rough terrains and altitude differences while also scoring some coverage and product awareness. Fitted with a combination of a 3.0 liter turbocharged diesel engine and an electric motor, the hybrid Land Rovers will have some 335 Hp and 700 Nm of torque to help them in this endeavor. 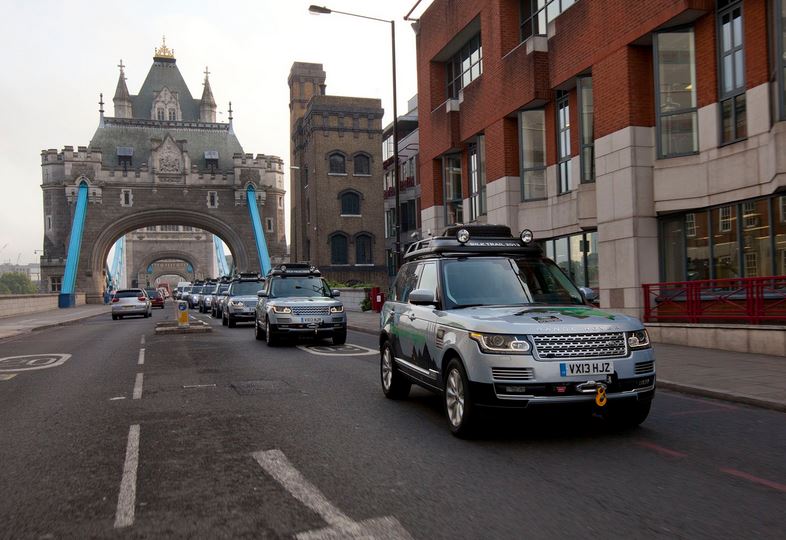 The convoy is well underway, with the route taking the crew through France, Belgium, Germany, Poland, Ukraine, Russia, Uzbekistan, Kyrgyzstan, China, and Nepal before finally reaching India on a planned 15th of October. This will total some 16.000 km, divided into three stages, each with their unique sets of challenges. 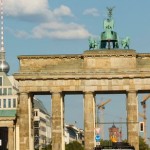 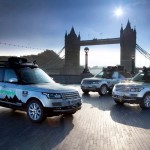 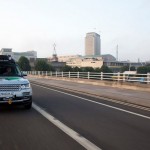 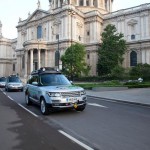 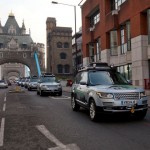 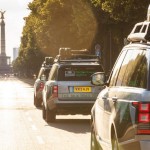 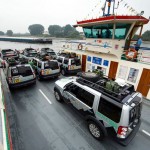 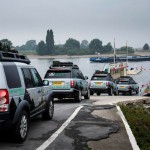 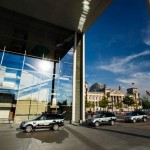