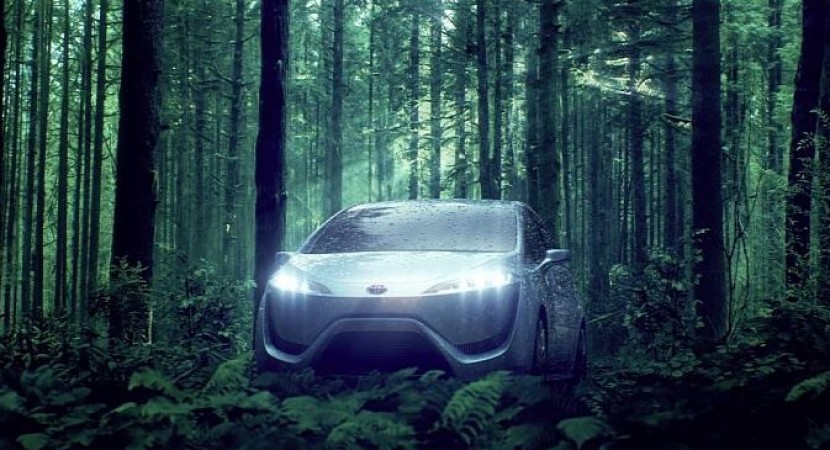 Toyota is now pretty much the leader in alternative power vehicles, and not in small part thanks to the highly prized Prius model, which is now close to the fourth generation, and still going strong.

And while the rest of the manufacturers are starting to get into the EV game, Toyota has already set its goal on the next logical step, the hydrogen powered vehicle. 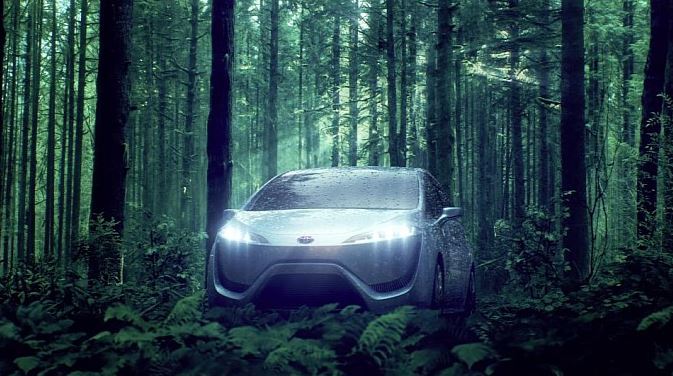 While there are plenty hydrogen fuel cell vehicles out there, most are just an exercise in engineering, never going past the concept phase. Toyota says that by 2015, they will have ready a fuel cell powered vehicle that will also be feasible as a mass production machine.

Hydrogen is the real “clean” fuel, much more so than electricity, despite popular belief. Electricity is still generated mainly by burning fossil fuels, canceling out the fact the EVs have zero emissions. But hydrogen extraction is far cleaner, and with the infrastructure evolving, fuel cell powered cars will make sense by the 2020s.

But by then, Toyota will probably already have established a foothold into the market, with their new model. Based on the 2011 FCV-R Concept, the new hydrogen powered machine will cost an estimated 108.500 USD. As always, a big issue with alternative power vehicles is range, but with the FCV-R already at 676 km, the new model it inspired will definitely have a decent range.

More numbers and hopefully some pictures will surface eventually. Until then, we will have to do with the FCV-R concept.