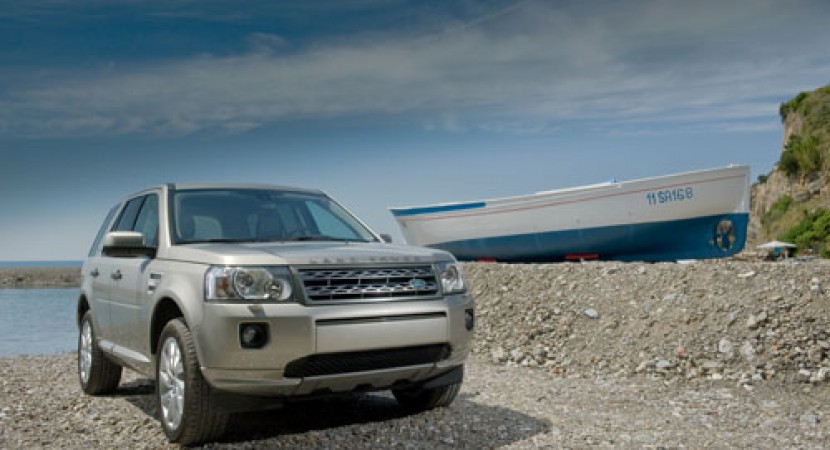 The British people from Land Rover got a reason to celebrate as one of their famous models, Freelander 2, reached an important milestone both for the brand and sales. Land Rover reported that the Freelander 2 production at the Halewood plant reached 250,000 units, the anniversary model being the sold to a Scottish customer. 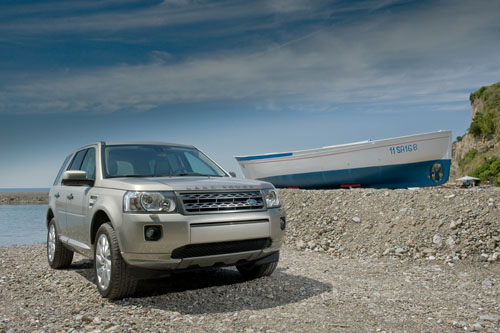 The respective vehicles is the TD4 GS version packing a 2.2-liter diesel engine and painted in Fuji White. According to the official statements, last year, the second generation Freelander saw an increase in sales by 22% comparing to 2009. Even the British model is mainly dedicated to the UK customers, Richard Else, the director of the Halewood plant, stated that more than 70% of the vehicles that leave the gates meet foreign customers. 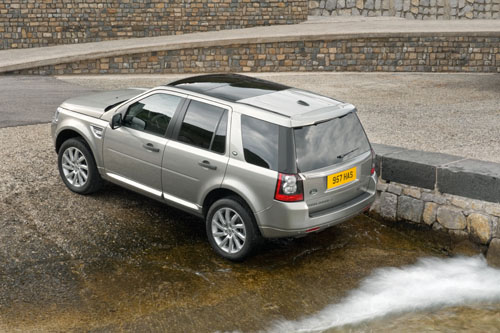 Land Rover Freelander 2 starts at a price of £21,995 and it is available together with different powertrains. 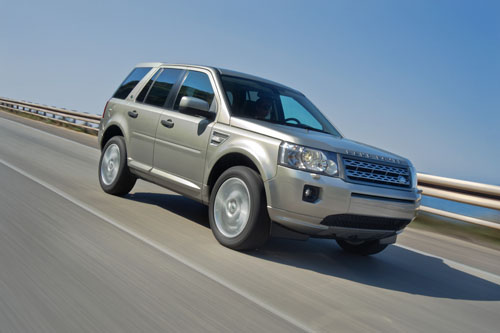 More exactly, you can opt for two versions of 2.2-liter diesel unit, the SD4 developing 190 horsepower and TD4 with 150 horsepower. The British model can be ordered also with all-wheel drive or just rear-wheel drive.