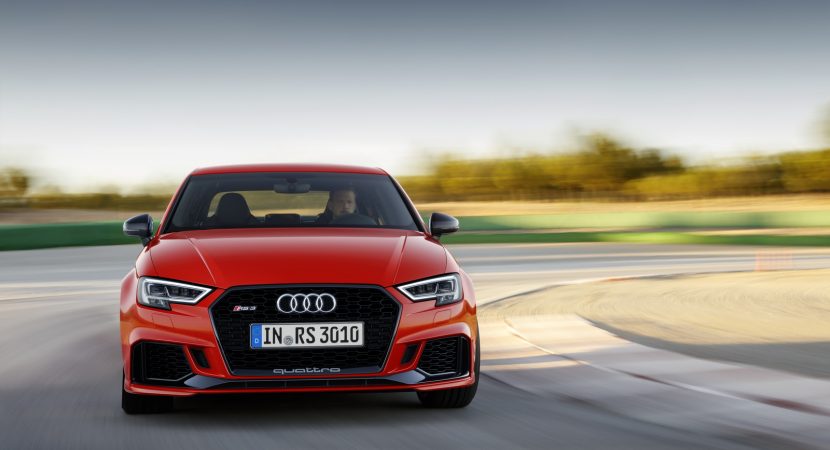 The gorgeous and much more potent version of the Audi A3, the all-new 2018 Audi RS3 Sedan has been recently leaked in Canada, the model coming with a price of $62,900.

According to Quattro World, the 2018 Audi RS3 Sedan will arrive in Canadian dealerships with the aforementioned price, which also provides us a hint at the car`s prices in the United States.

Besides the price, the options sheet obtained from the Canadian dealership also reveals some basic information concerning the car`s exterior features and interior tweaks.

We should expect the 2018 Audi RS3 Sedan to arrive in no less than eight exterior colours, including the Catalunya Red and Ara Blue, with different accents and shades of black, white, grey and silver.

There are also two more packages, like the Black Optics with exterior accents, as well as the Technology Package, adding a number of new safety features – Active Lane Assist, High-Beam Assist, Adaptive Cruise Control with Stop & Go, Audi Pre-Sense front and so on.

Unveiled at the 2016 Paris Motor Show, back in September, the all-new RS3 Sedan is considered to be the most powerful in history, packing an upgraded 3.5-liter TFSI engine with 400 horsepower and 480 Nm of torque, allowing a sprint from 0 to 100 km/h in just 4.1 seconds. The engine sends the power to all four axles via a seven-speed S-tronic dual clutch transmission. 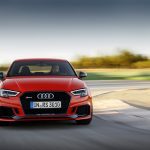 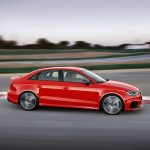 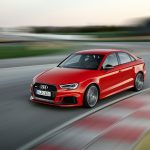 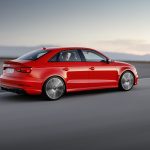 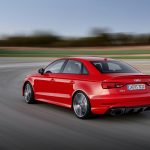 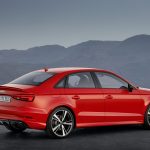 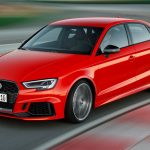