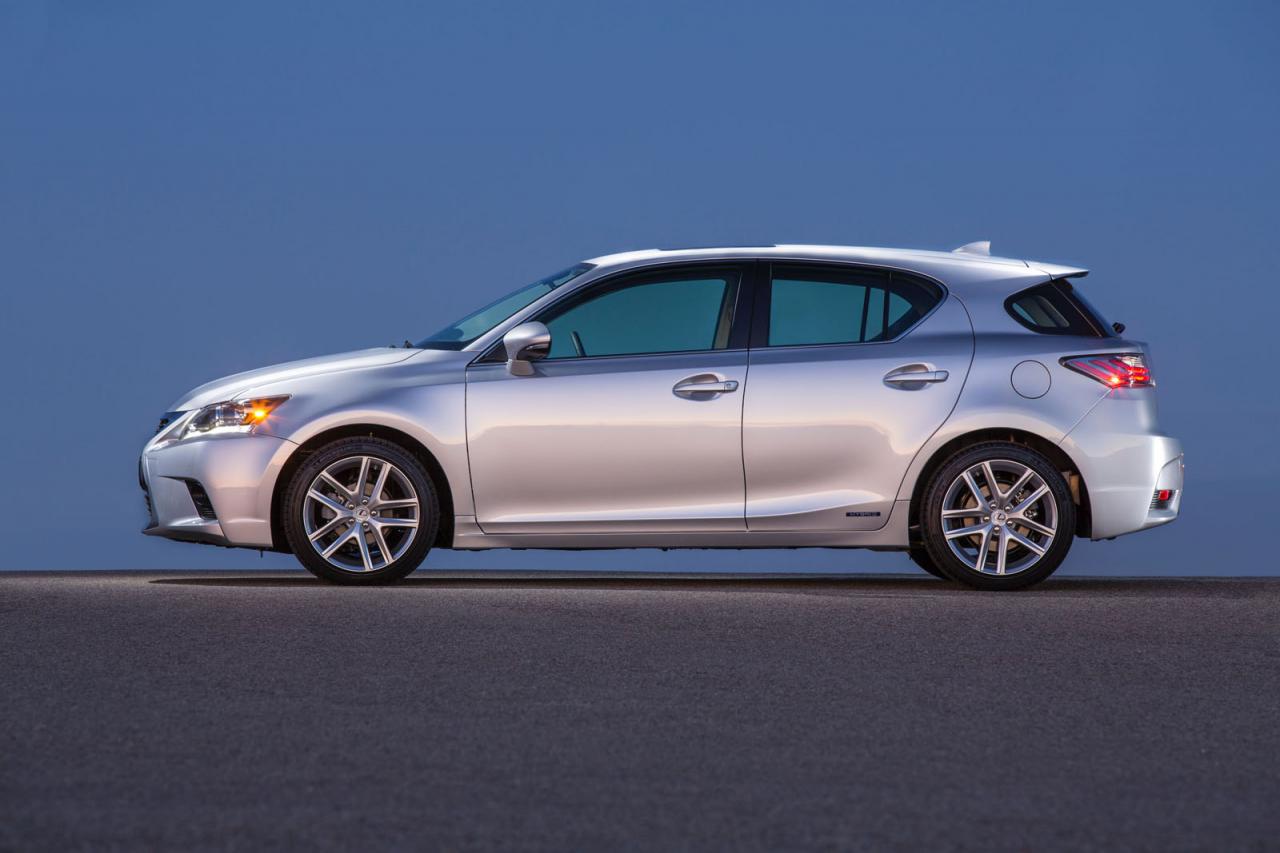 Lexus continues to be in the spotlight by unveiling the 2016 CT 200h, a model that received a series of improvements but largely remains the same. If yesterday we talked about the new 2.0-liter engine that debuted on the RC 200t, now we get the opportunity to see the revised Lexus CT 200h.

Under the hood sits the same 1.8-liter four-cylinder engine with 134 horsepower as well as a power generator. According to Lexus, combined fuel economy is rated at 42 mpg US.

“The CT 200h broke new ground for Lexus, introducing the brand to a younger generation of highly discerning customers. They, too, quickly discovered the refinement and driving pleasure that characterize the progressive luxury inherent in every Lexus,” says the company.

At the interior, the 2016 Lexus CT 200h comes with the Enform Service Connect system as well as the Enform Remote. They help the driver to get several useful details about the car on their phone, making easier to track certain things.