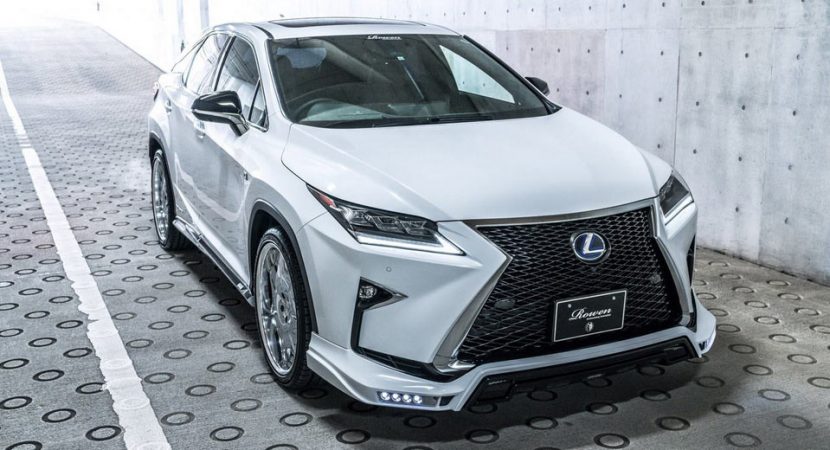 However, Rowen International tuning from Japan know how to handle such difficult task, especially if we are dealing here with the RX lineup.

In the media gallery below, we get to see the RX 450h F-Sport getting an impressive aero package, the model being also recently exposed at the 2017 Nagoya Auto Trend.

As we can depict from the photos below, the Lexus RX 450h F-Sport can be admired with the tuner`s special kit, comprises new front spoiler with integrated LEDs, side skirts as well as a custom rear diffuser with quad-exhausts.
From what we know so far, this particular model has not received any mods under the hood, especially since we are looking here with a plug-in hybrid variant.

This means that it comes with the carmaker`s E-Four system and an upgraded 3.5-liter direct-injected V6 engine working in tandem with an electric motor, and producing an overall of 308 horsepower, available at 6,000 rpm, and 335 Nm of torque, available at 4,600 rpm.

Other special features that the model is coming to refer to the Adaptive Variable Suspension (AVS) system, which controls the damping force of the shock absorbers at each wheel, for a better response to road surface conditions. The model also comes with sound generator for improved driving capabilities.

Rowen International tuner have also released a media gallery with their customized Lexus RX 450h F-Sport below, enjoy and don’t forget to share your opinions with us! 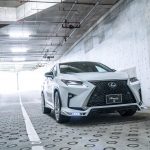 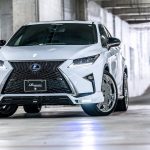 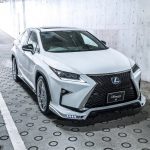 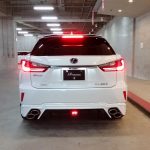 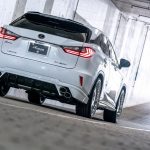 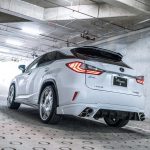 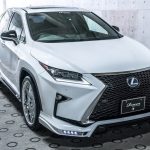