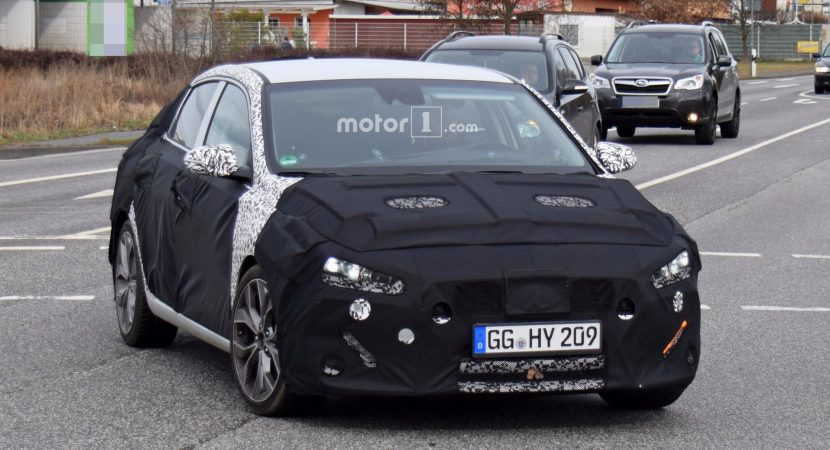 While the 2017 Geneva Motor Show is ready to receive the i30 hatchback and i30 wagon at the Hyundai`s stand tomorrow, another sibling form the i30 range is on its way, in the shape of the i30 Fastback, recently caught on shots by spy photographers.

The model in question is undergoing heavy testing wearing full camouflage around the body, which means that it is going to be extremely evolutionary in terms of design. It will also be ready just in time for its official arriving in dealerships in early 2018.

Still in its early stages of testing and development, the 2018 Hyundai i30 Fastback is little known in details; however, we predict an extremely appealing profile with a raked roofline than the rest of the line; it will be a five-door model quite different from the range, equipped with LED daytime running lights and turn signals and a couple of mode styling details.

Even if spy photos with the cabin haven’t emerged yet, it will feature the latest technologies and gadgetries as the i30 hatchback and the wagon. As for the engine range under the hood, the new i30 Fastback will be equipped with some of the engines also found on the other two siblings.

We thus expect a 1.0-liter turbocharged three-cylinder engine with 120 horsepower, followed by a 1.4-liter four-cylinder with 140 horsepower. The diesels will comprise a 1.6-liter CRDi banger with three configurations, 91, 110 and 136 horsepower, respectively. The engine range will come with a choice of a six-speed manual, seven-speed or dual-clutch transmissions, depending on the model.

We expect the 2018 Hyundai i30 Fastback arrive at the Frankfurt Motor Show, in September, with prices to be released at a later date. 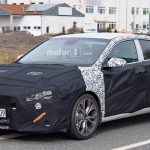 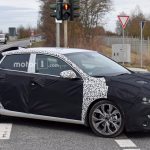 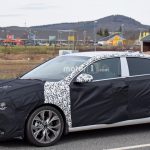 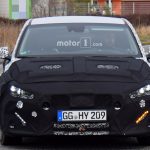 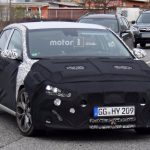 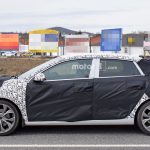 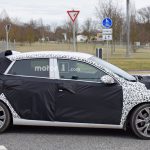 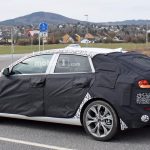 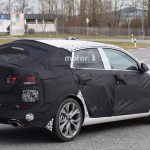 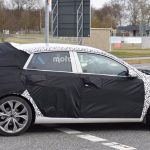 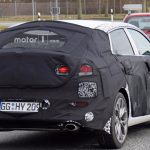 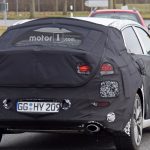 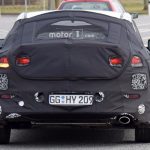 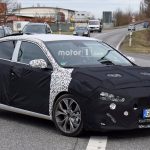