Home
Lotus
Lotus and Toyota show the benefits of lightness 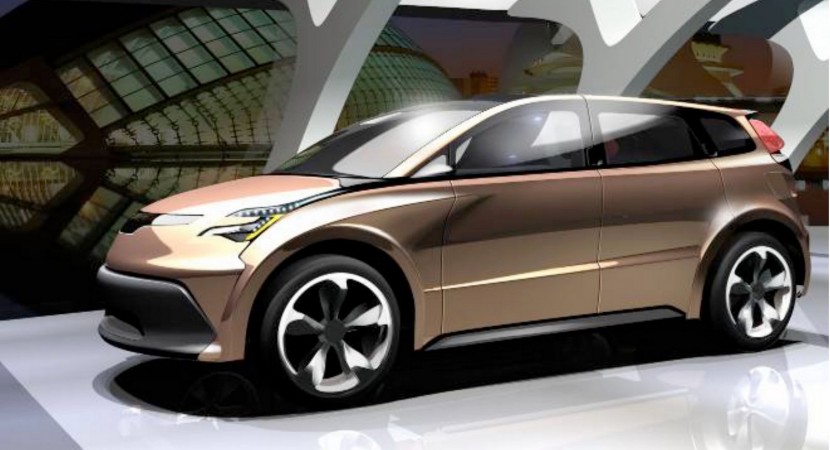 Lotus just released a concept where the Norfolk performance company use the Toyota Venza as a base and start a project where the goal was to trim the fat, ultimately reducing CO2 emissions. 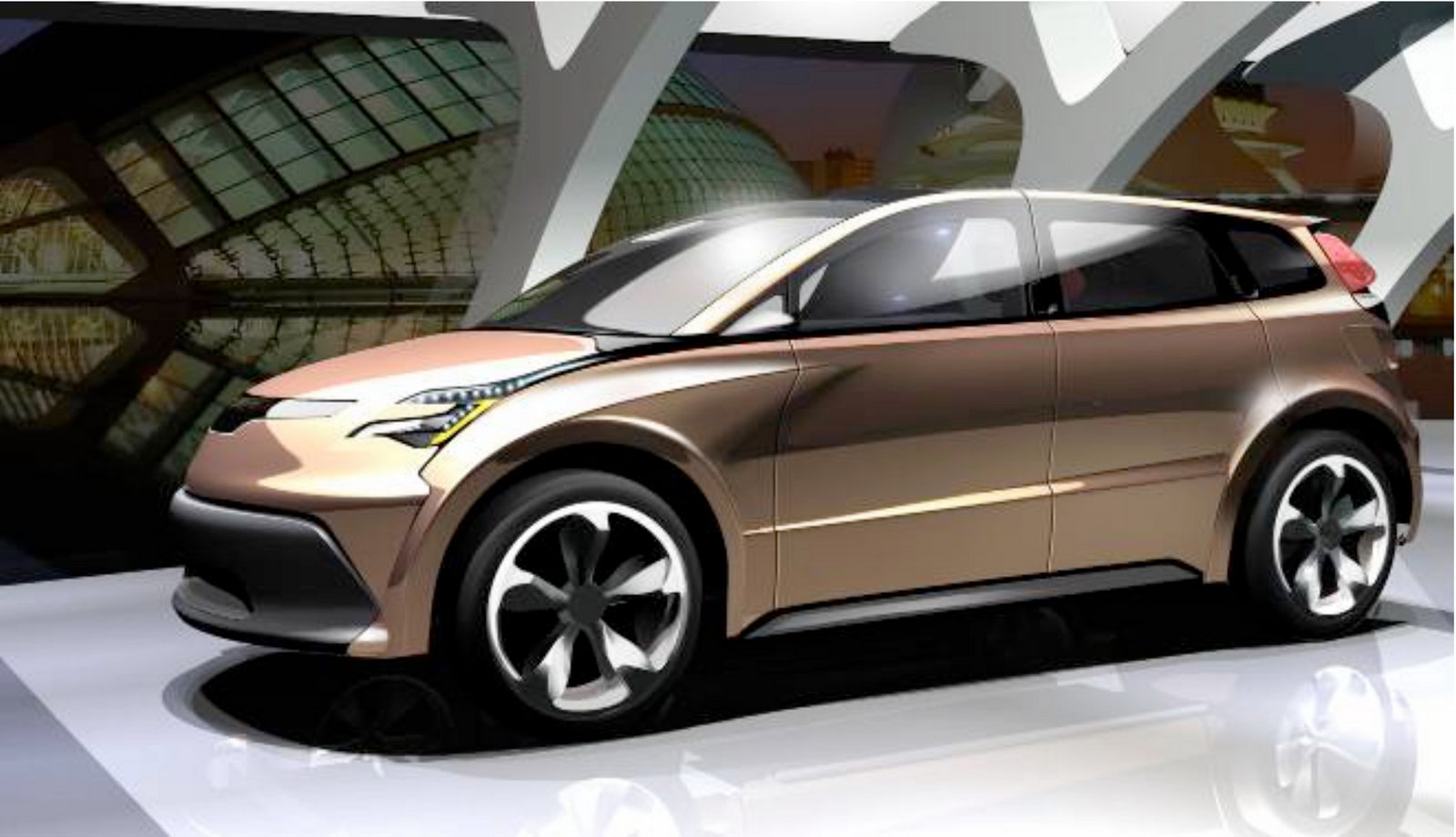 Officially, they are trying to show off a project called “viable mass reduction strategy” and the base car will be transformed into two representative models: a 2017 short-term version and a 2020 long-term version.

The result of this project so far is that if you compare the stock Toyota Venza and the 2020 version, there’s a difference of 38 percent in overall curb weight while the cost has only registered a 3% raise in costs. The 2017 version is still registering massive reduction, up to 21% less weight.

To be fair, this weight difference for the 2020 version was initially non inclusive of the power train but by then the difference of 33% should be achievable, by comparison the effects of these changes will pay dividend when it comes to fuel economy. The savings should amount to 23% better gas mileage which, as any engineer will tell you, is amazing.

This weight stripping isn’t done in a manner where the car will lose any features. On the contrary the cars that go on this “diet” keep all their selling points but are simply broken down to their bare components, they are evaluated and then they are converted to lighter materials before being put back together.

In the case of the Toyota Venza the components are also turned to a usage form where they can take multiple roles and the overall number of components has been reduced from more than 400 to just 211. The mixture of magnesium, plastic, steel, and aluminum. There is a slight issue of 22% which is listed as “other materials”. 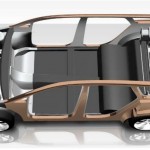 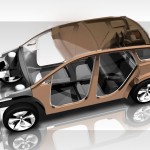 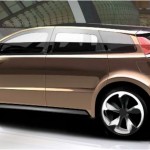