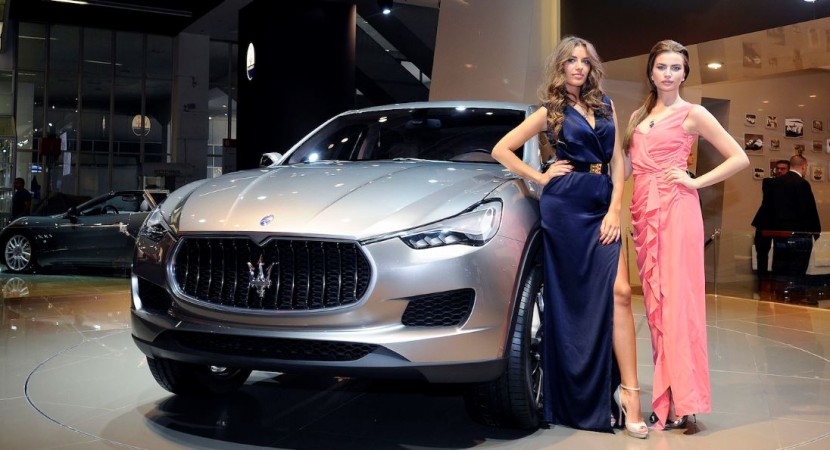 The Maserati automaker is ready to hit the production of a new SUV model, the Levante, which will follow its SUV`s lineup like the Quattroporte, the Ghibli or the Alfieri Concept.

Previously called the Hubang version, the Levante SUV will come with a lot of the company`s goodies, also found in its siblings Quattroporte or the Alfieri Concept, already to be launched at the 2014 Geneva Motor Show. 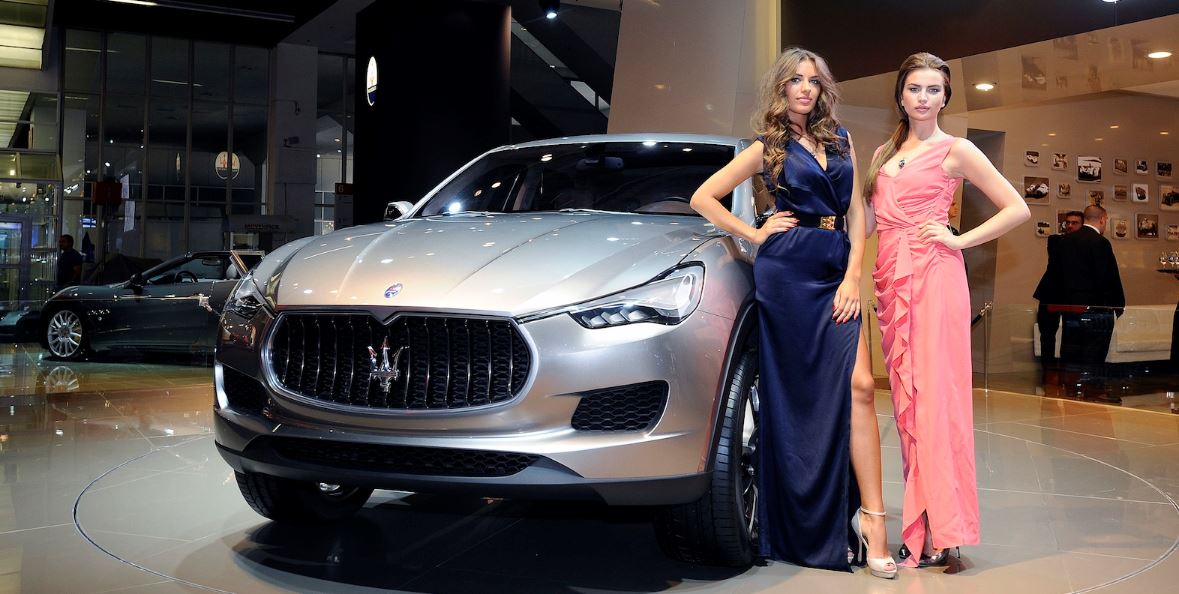 First, the Maserati Levante SUV will sport a Q4 all-wheel drive unit, taken from Ghibli or from the aforementioned Quatroporte.

Under the hood, the Maserati Levante SUV will be powered by two engines, namely the V6 and the V8, also found in the two sedans, with the latter being able to produce around 520 horsepower. 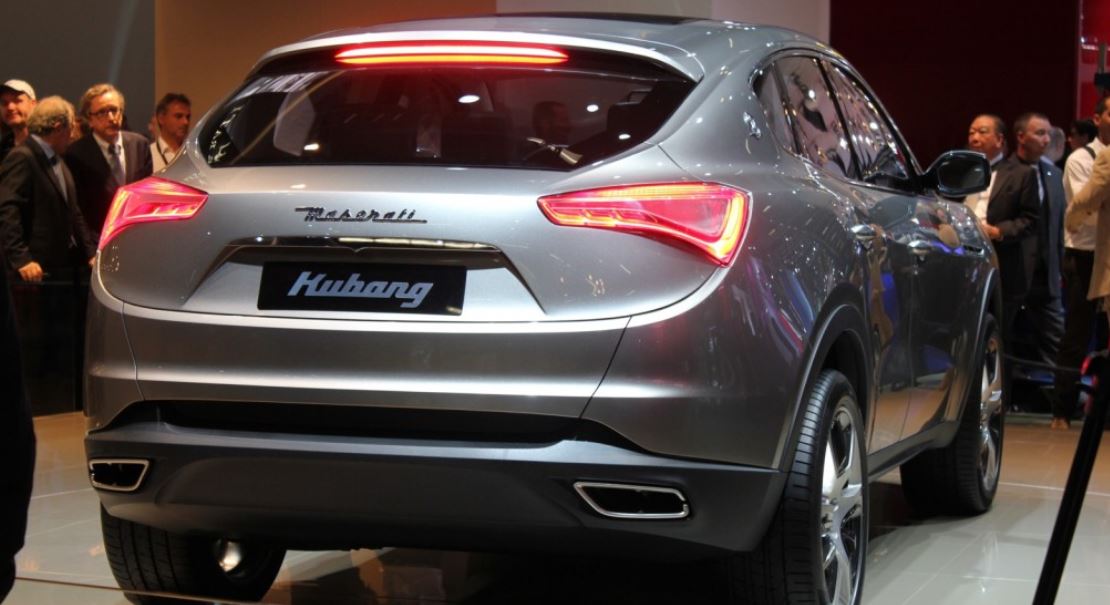 The Maserati Levante will also sport a diesel versions, which is the 3.0-liter engine, with additional specifications to be announced around the SUV`s debut. 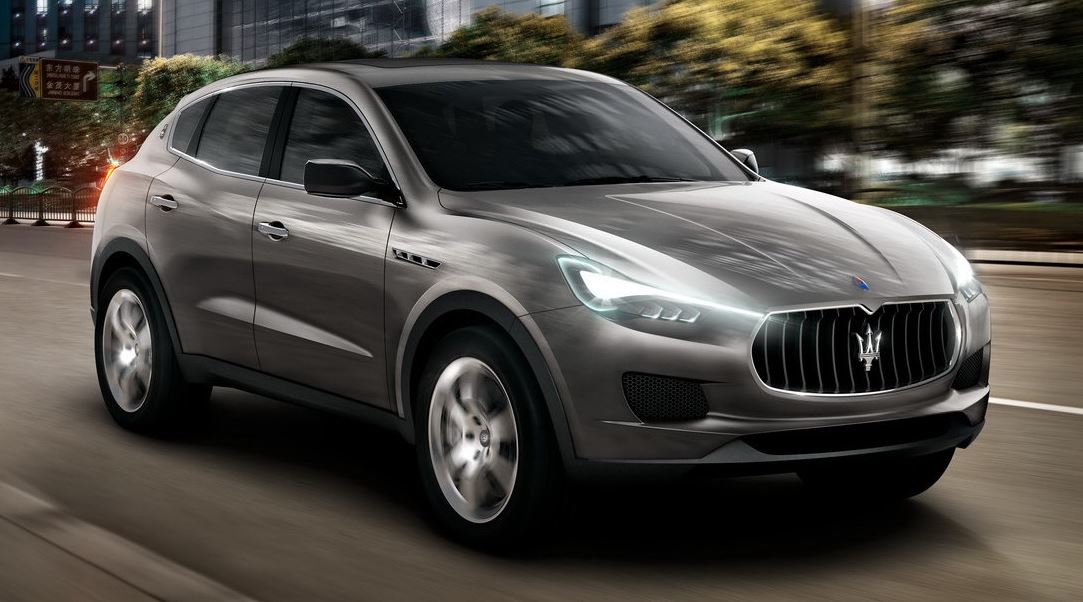 The Quattroporte and the Alfieri model were recently launched and Maserati states that the two SUVs will be competing its direct rivals from Porsche and Mercedes-Benz, following the line-up SUVs series from the BMW luxury car manufacturer. The Levante edition will solidify the Maserati`s range of SUV models. 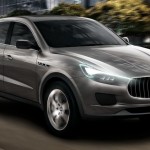 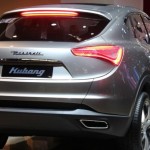 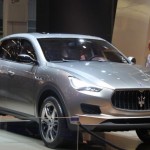 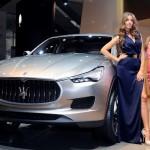