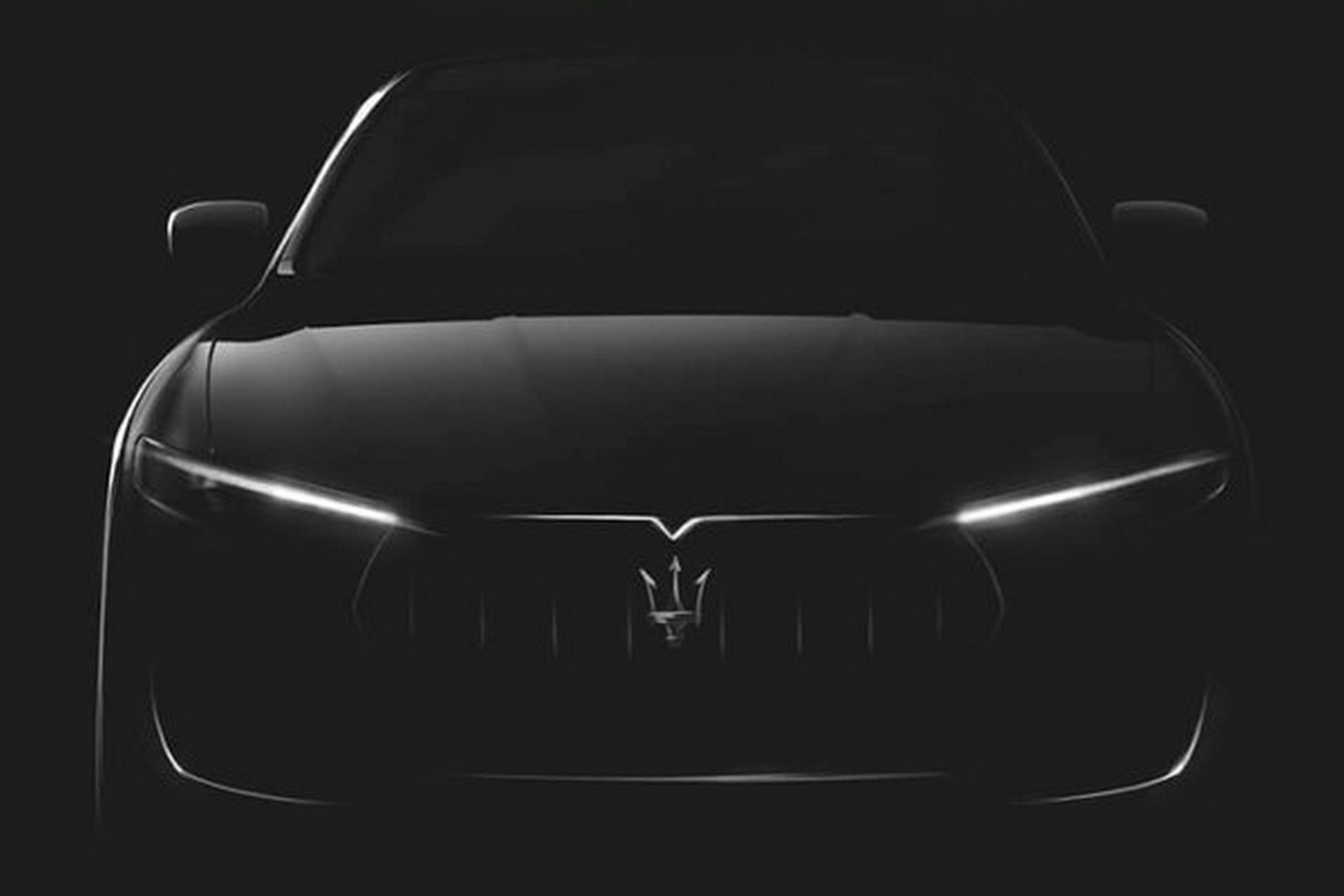 We have already entered an era completely technologized especially in the auto industry, where worldwide carmakers are changing the concept of “car” for good. We live in an industry that has changed its concept for good, shifting from one ideology to another simply because they can.

If we take into account the SUV segment, this is where most important supercar makers in the world have afforded to turn the odds in their favor. Who would have ever imagined that Bentley would produce the most powerful SUV in the world with the Bentayga, dethroning Porsche, BMW, Audi or Mercedes-Benz!

And things are far from being over, as Maserati is pacing up with its future Levante SUV, which will be officially unveiled at the 2016 Geneva Motor Show. Prior the event, the Italian mobster has released a teaser image which vaguely highlights the car`s design language.

The teaser image resembles the sketches released back in June, confirming the SUV`s aggressive front end with prominent hexagonal grille which give away the LED daytime running lights.

Under the hood, the Maserati Levante SUV is rumored to pack an wide array of V6 and V8 engines, borrowed from the Quattroporte, the model also coming with an all-wheel drive layout hooked to a ZF eight-speed automatic.

The complete details list with the upcoming Maserati Levante SUV will be revealed at the 2016 Geneva Motor Show, starting 1st of March.