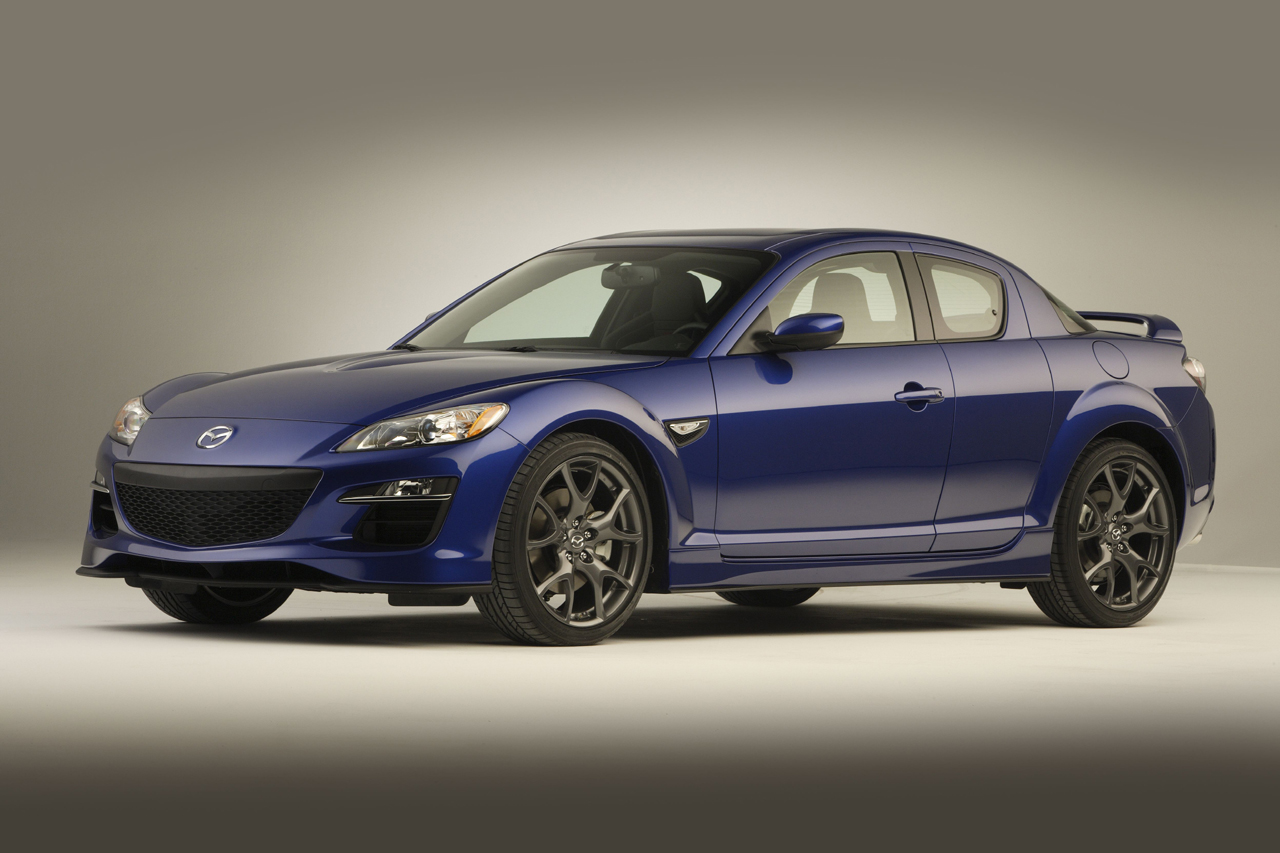 Mazda has long stood by RX lineup. The RX-7 barely barely held a candle against the likes of the 911 and other such rivals.

The RX-8 however got a bit more of a break, it came with a better price, a lot more practicality and considerably better reviews.

Despite this, Mazda never really managed to sell many RX-8s and recently, the saddest news regarding it came about.

The Japanese stopped production of the Mazda RX-8 all the way back in July. Given current stocks and sales projections, there should be a few opportunities around to buy one should you decide to do so.

While I’m sad about the situation, it is irrelevant since I’m not in the market for an RX-8 and I know that financially at least, this decision is the best one for Mazda.

Sales figures for the RX-8 globally stop short in 2010 at just 1134 and throughout 2011 we’ve seen a decline so low that it’s not worth mentioning.

The current stock of remaining Mazda RX-8s fills around 300 parking spots in the U.S. alone, with several hundred in the other markets.

By the time they will have gone, the RX-8 will almost certainly have been unfit for sale as a new car thanks to varying legislation on emissions and so on so it’s probably for the best.

While no official confirmation exists on an upcoming Mazda RX-9 model or anything similar but it is doubtful that the company will altogether drop its rotary engine heritage.