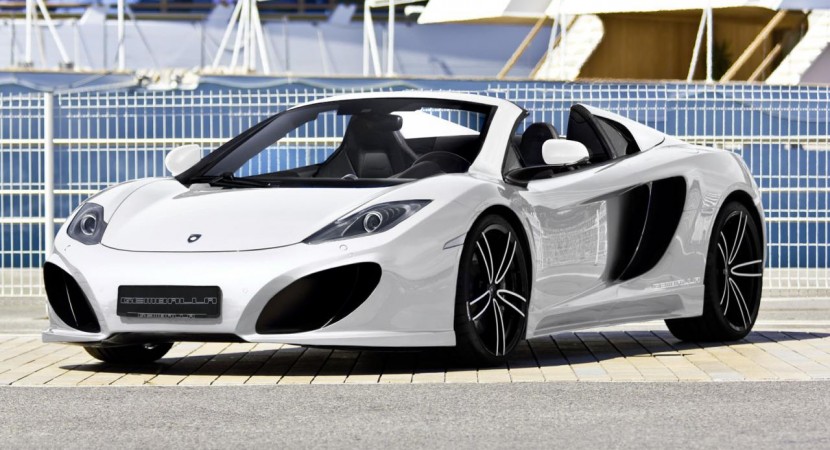 Gemballa announced their plans to debut a tuning kit for the new McLaren 12C Spider at the upcoming Geneva Motor Show.

While under the hood we will find the same 3.8-liter V8 engine producing 616 horsepower, there are some noteworthy styling tweaks at the exterior and interior. 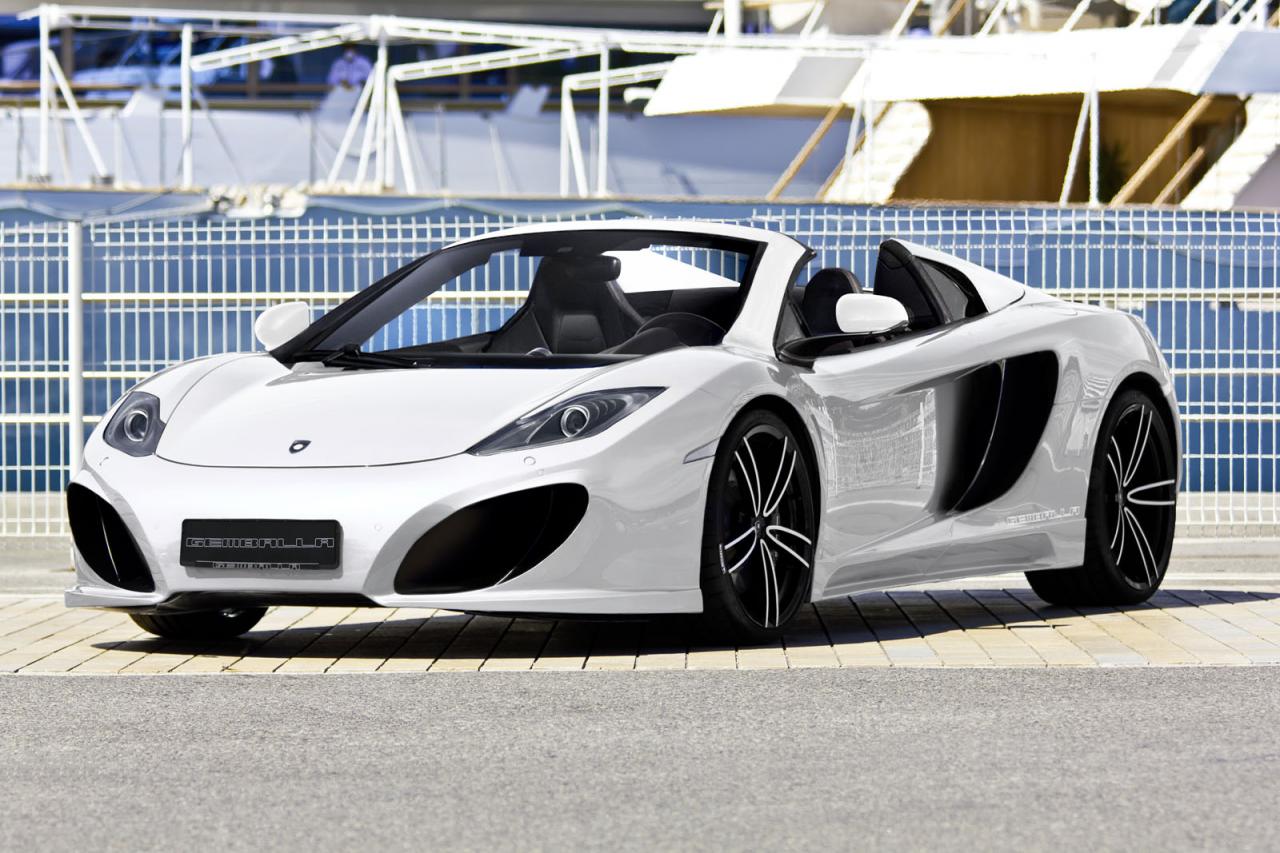 Inside, the new Gemballa GT Spider benefits from a revised instrument panel, Alcantara inserts and a new leather upholstery.

According to the German specialists at Gemballa, the new tuning package for the 12C Spider will go on sale in the coming months with a starting price of €47,166.

More information on Gemballa’s proposal for the British open-top sports car will be released next month at Geneva.