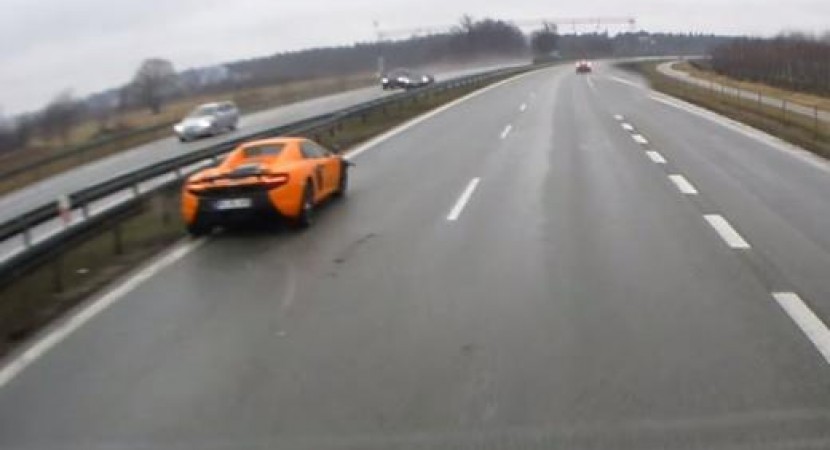 One of the McLaren`s old-timers, the McLaren 650S, was recently the subject of a highway car crash in Poland, with the supercar being driven on rainy conditions. The crash with the car was also caught on camera.

The McLaren 650S managed to crash on a highway in Poland, due to a wheel spin conducted by the driver, while he was attempting to accelerate, a moment which caused the car to spin five or six times. 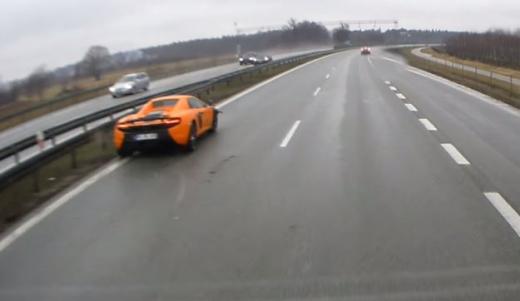 Fortunately, the driver was not severely injured, but this is not we can say about the supercar, which will need serious makeovers.

As a reminder, the McLaren 650S was first publicly unveiled at the 2014 Geneva Motor Show in March, with production to start last summer.The McLaren 650S is the replacer of the MP4-12C along with its convertible version, the 12C Spider, bringing a fresh body style, with its front fascia resembling the more powerful P1 and the rear end taken from the MP4-12C.

In terms of visuals and body features, the McLaren 650S is a gorgeous supercar, with its carbon fiber components being fitted at the front bumper and rear end.

The McLaren is considered to be a beast on the track, as it comes fitted with a 3.8-liter V8 twin turbo unit also present on the MP4-12C and P1.The engine develops a whopping 651 horsepower and 678 Nm of torque, with the supercar reaching the 0 to 100 km/h mileage in just 3 seconds. 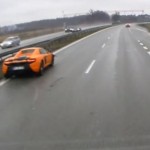 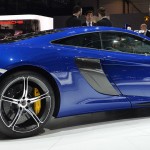 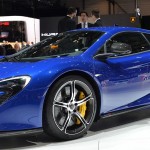 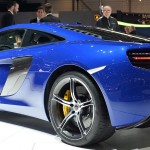 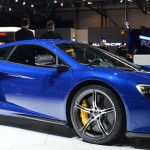