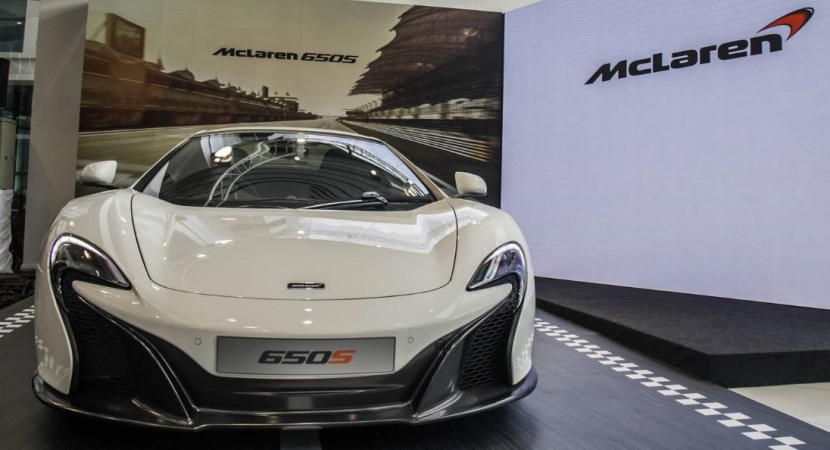 The McLaren 650S sportscar has finally reached Malaysia during a local event, with the supermodel receiving a long round of applause.

The McLaren 650S was first publicly unveiled at the 2014 Geneva Motor Show in March, and now the supercar is going worldwide, with a first stop here, at Malaysia. 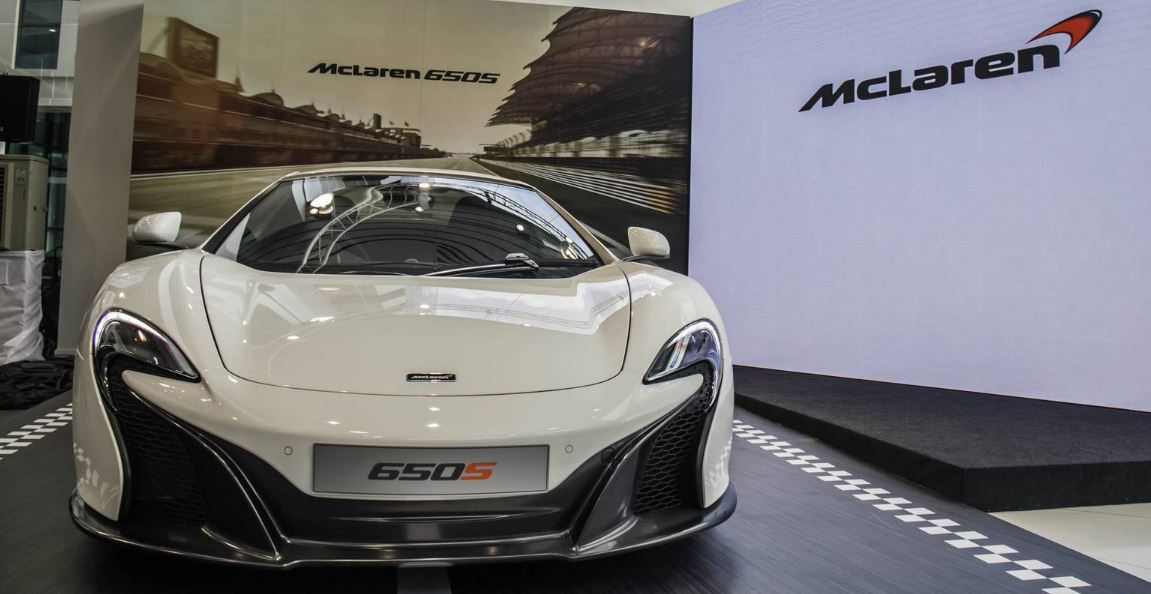 The McLaren 650S is a gorgeous supercar, with its carbon fiber components being fitted at the front bumper and rear end. 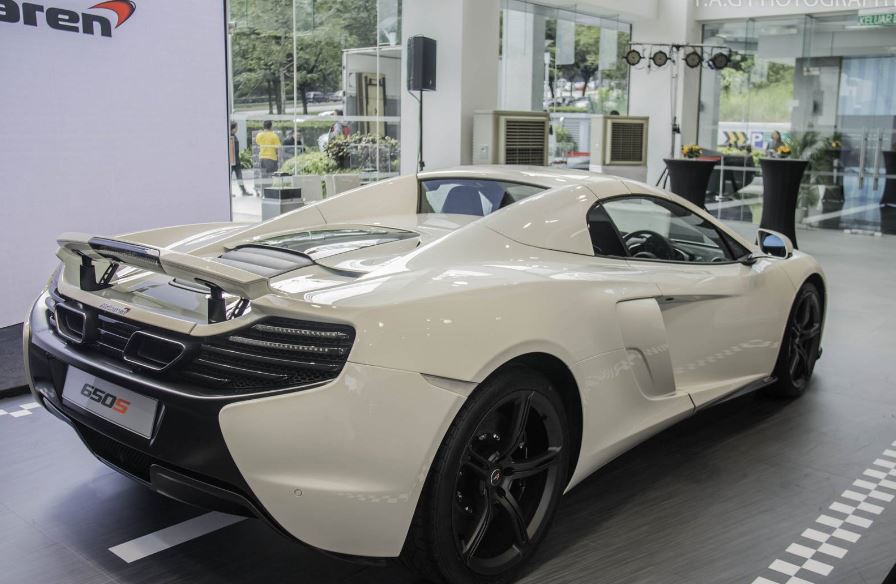 To be a reminder, the McLaren 650S is the replacer of the MP4-12C along with its convertible version, the 12C Spider, bringing a fresh body style, with its front fascia resembling the more powerful P1 and the rear end taken from the MP4-12C.

The McLaren is considered to be a beast on the track, as it comes fitted with a 3.8-liter V8 twin turbo unit also present on the MP4-12C and P1.

The engine develops a whopping 651 horsepower and 678 Nm of torque, with the supercar reaching the 0 to 100 km/h mileage in just 3 seconds.

Production of the McLaren 650S will start in Malaysia this summer, with prices yet unveiled.