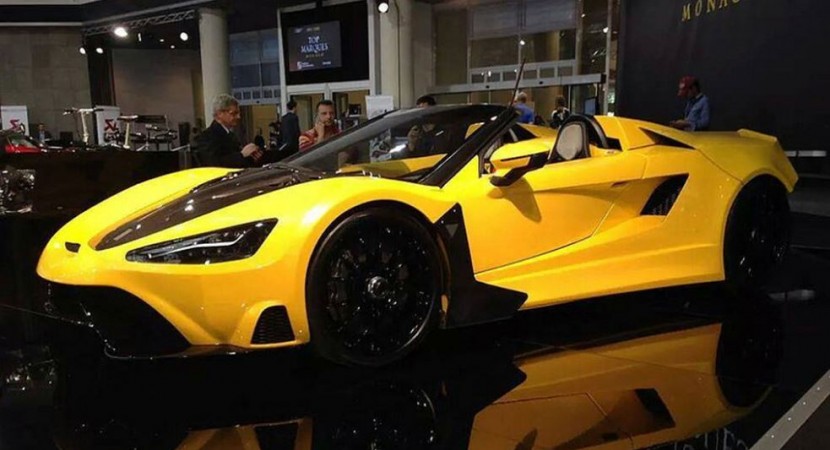 The Tushek & Spigel automaker has just pulled the wraps of its supercar Tushek TS 600 in a video, at the 2014 Top Marques Monaco event, taking place these days.

The promo video with the Tushek TS 600 supercar gives us an idea on the power and driving experience that the model will be having on the roads. 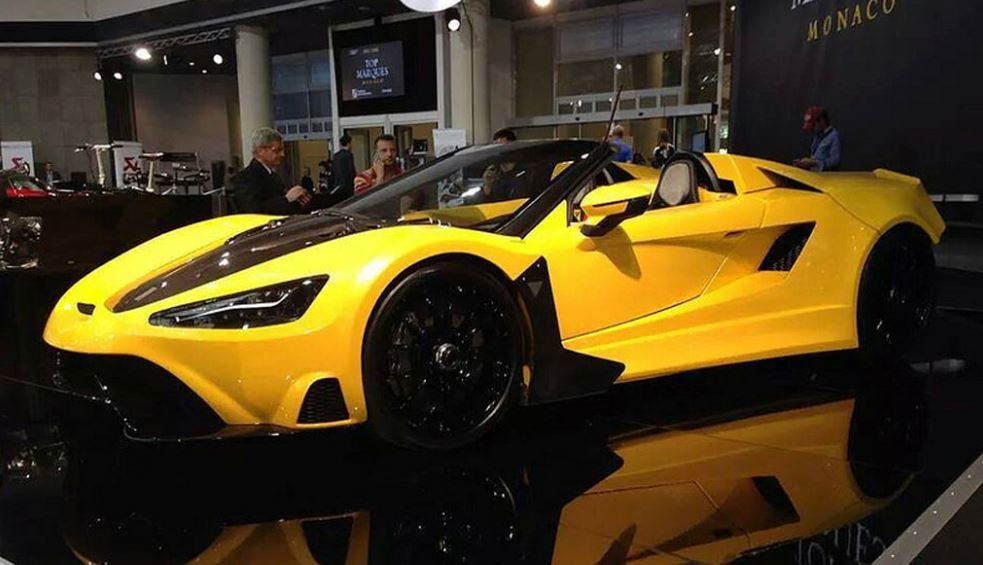 Since the video revolves around the kind of throttle that the supercar will be sporting, there are no other details about the Tushek TS 600 concerning prices or tweaks inside at this very moment.

Thus, we might be talking about the Tushek TS 600 coming with a “weight ratio of 1 horsepower for every 3.55 pounds of weight.”

Representatives of the company also stated that the Tushek TS 600 supermodel will be weighing around 2,470 pounds, developing thus a great output of 695 horsepower.

With all the throttle coming out, the Tushek TS 600 claims to run the full 0 to 100 km/h mileage in just 3 seconds.

The Tushek & Spigel will be launching the Tushek TS 600 supermodel somewhere at the beginning of 2015, with a limited 60 units.