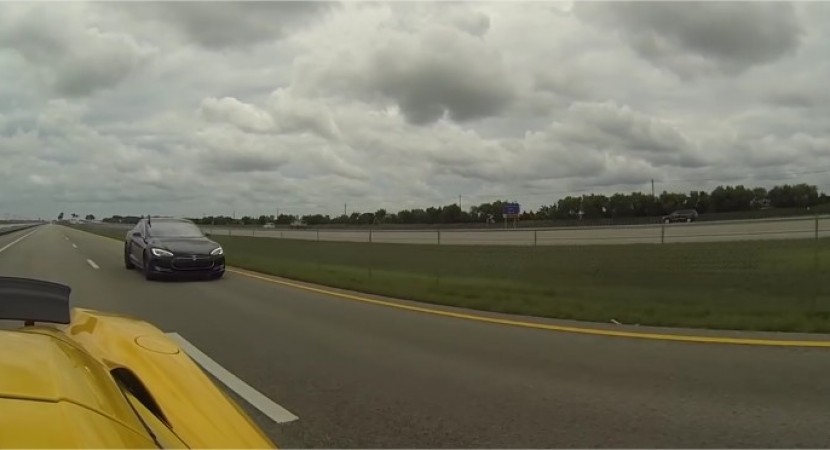 Drag races have been around for tens of years, testing to the full the capacities of a lot of supercars, engaging each other into real battles on the track.

After seeing the Tesla Model S P85D literally smashing out its current competitor BMW i8, the pure electric vehicle is back into out spotlights, this time taking on one of the most powerful supercars ever seen on the market, the McLaren 650S Spider.

Now, we won`t be spoiling the fun, but before heading to the video, let`s have a look at both models, just to review some of their performance figures.

On the other hand, the Tesla Model S P85D launched this March at the Geneva Motor Show, is coming with two electric motors, front and rear, with an overall of 691 horsepower and 930 Nm of torque, capable of reaching 100 km/h in 3.3 seconds, at a topping of 250 km/h.

So, we have to powerful models, with tight performance figures. Now it is your turn to place your bets on which you favor the most! Enjoy it and don’t forget to share your opinions with us!