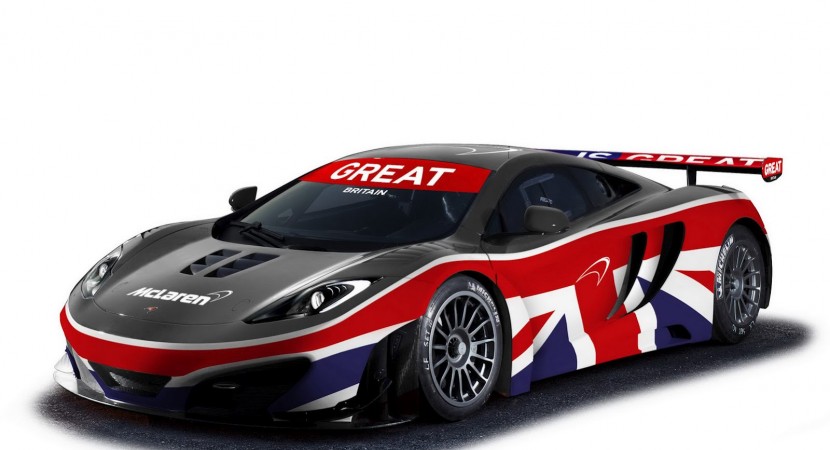 We all know how important the Goodwood Festival of Speed is to the United Kingdom’s many automotive enthusiasts but it’s actually more important to car makers from the country.

Everybody wants to turn up in a great car here but few are more bothered about the entire thing than the Brits. McLaren for example, as one of the most important car makers over there is cooking up something big. 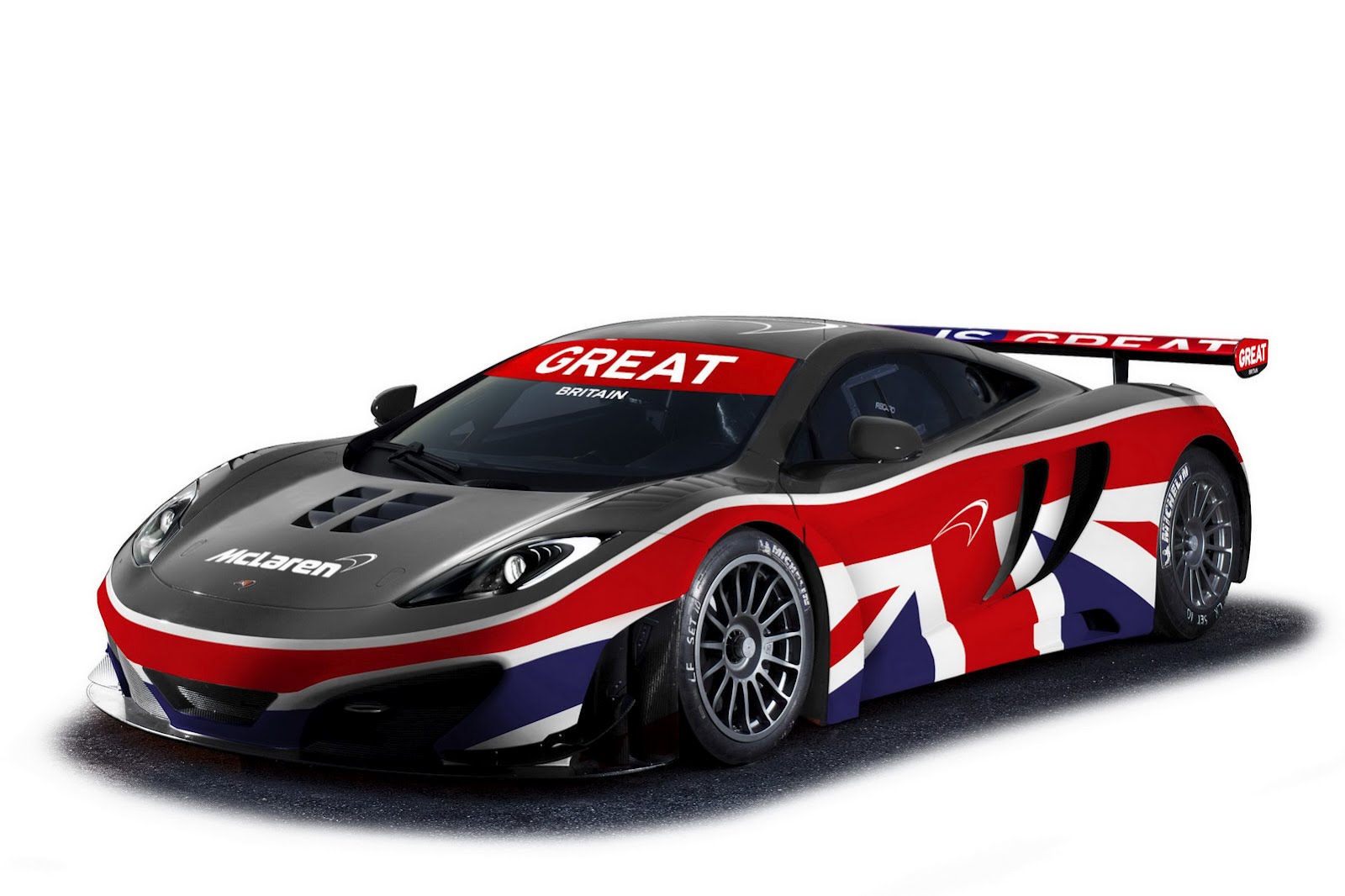 The Woking based outfit will be coming with their current star player, the MP4-12C and it will be there in GT3 racer form.

We already know the racing version of the MP4-12C but McLaren claim that the one showcased at Goodwood will be considerably different.

It will be one of the first ever racing models to get the new power upgrade of the standard car. In this form the 2013 McLaren MP4-12C GT3 will push out 625 horsepower. 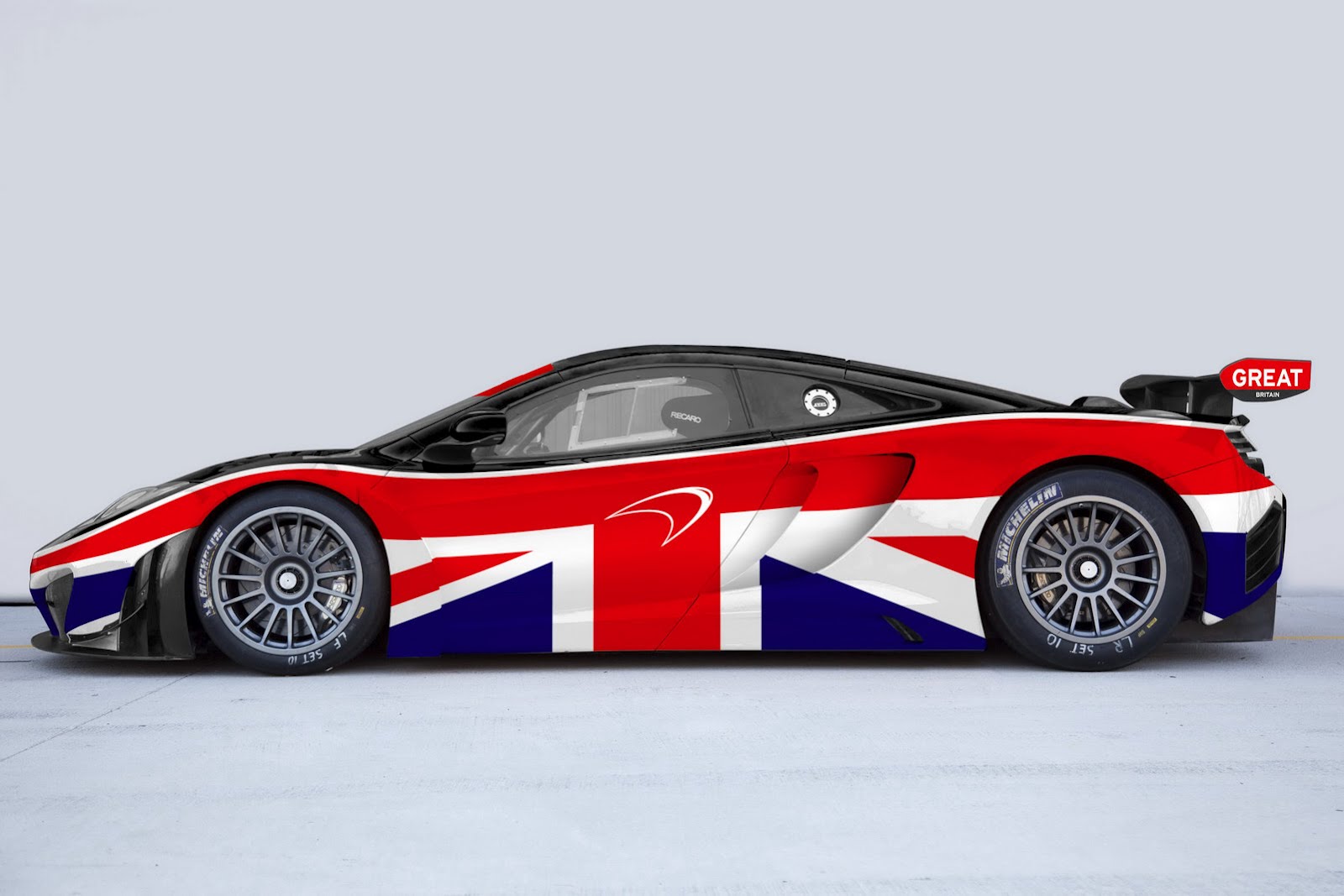 McLaren promises to sharpen up the suspension settings and that a few updates have been made to the car’s 7 speed SSG gearbox.

The changes are very lovable but we’re guessing that the success this car will see at Goodwood will have a lot more to do with the way it looks rather than the way it goes.

McLaren’s MP4-12C GT3 will be adorned with a huge Union Jack flag and be part of a campaign meant to remind everybody just how Great Britain really is. 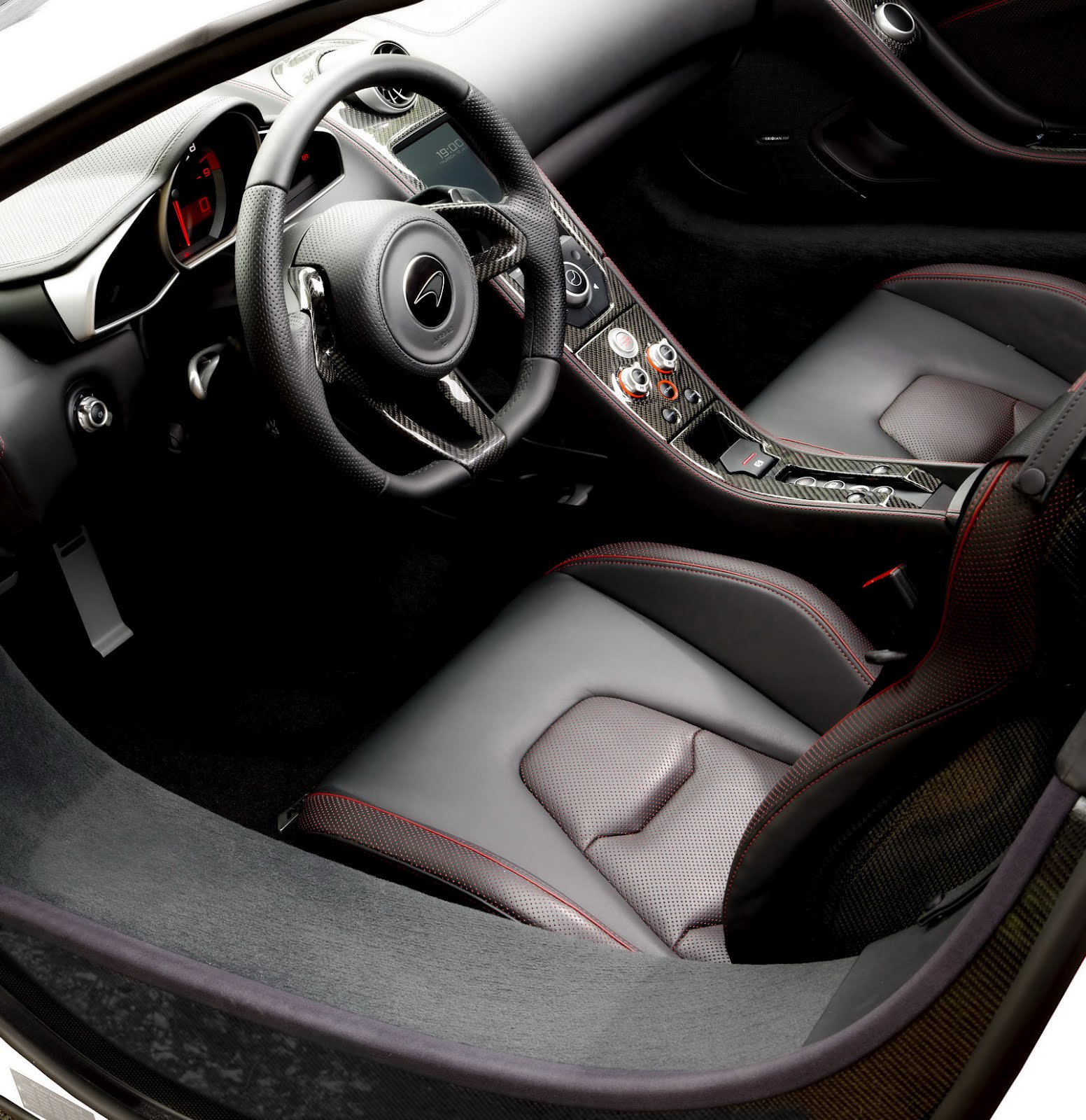 Lovely idea, with the racing body kit and with that custom paint the MP4-12C does seem to drip away some of the boring factor in the equation.