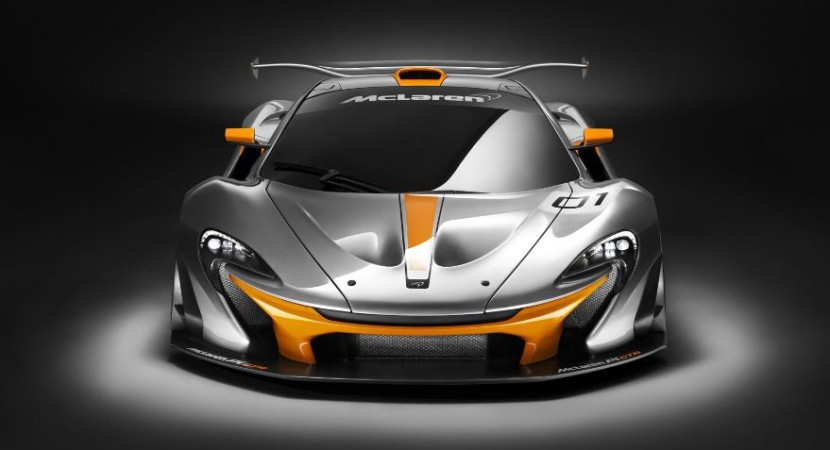 The McLaren P1 GTR supercar has already been launched ahead the 2014 Pebble Beach Concours d`Elegance, with deliveries to start next year.

The McLaren P1 GTR has been specially customized to honor 20 years of existence of the most powerful and iconic supercar ever built, which first set its foot in the auto industry, at Le Mans, where it managed to win the famous competition. 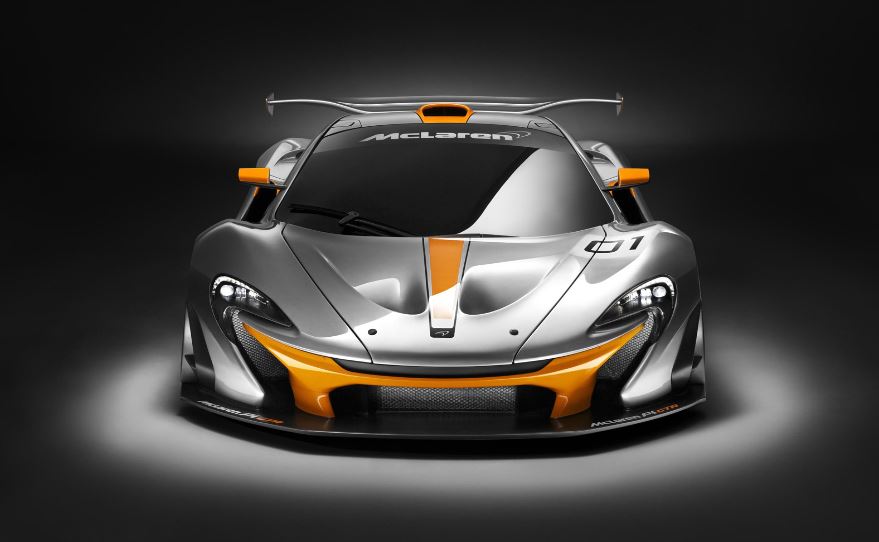 The McLaren P1 GTR will be also is revealed at the Pebble Beach this weekend, the model being showcased in an orange and silver paintjobs, also worn twenty years ago. 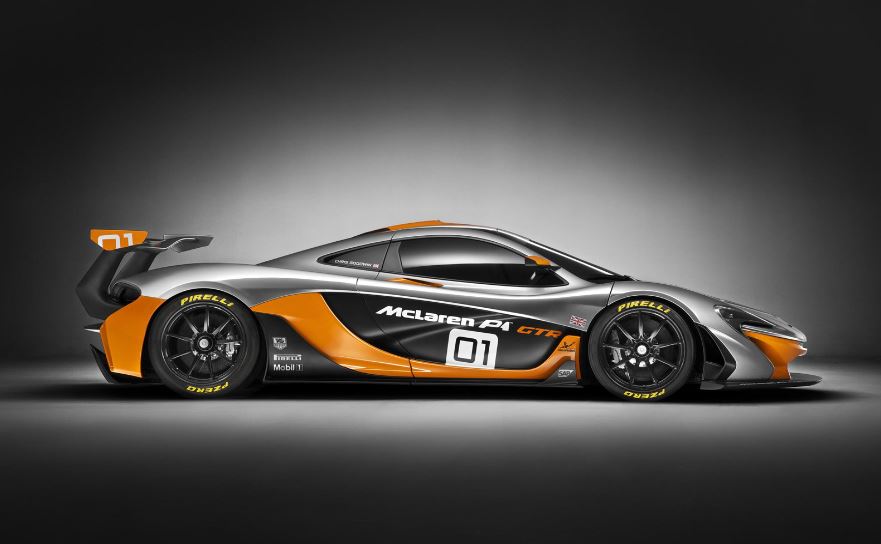 The final product P1 GTR is said to output an outrageous 986 horsepower, all torqued from the high-tech plug-in hybrid powertrain. 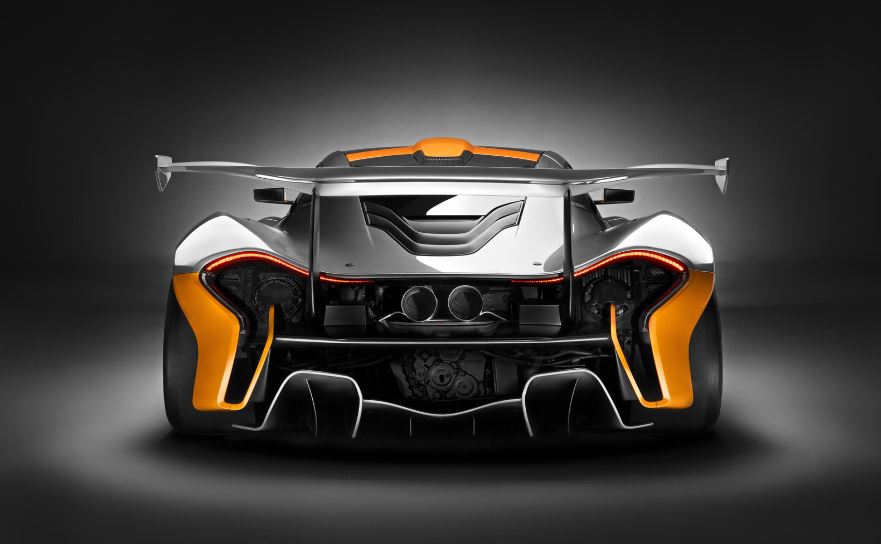 To also highlight the distinctive design prototype, the McLaren P1 GTR will also come with a more aggressive body style, racing slicks, as well as a widened track, all to increase the supercar`s aerodynamic performance.

Good news is that the McLaren P1 GTR will be available to its customers, even if we are talking here about an anniversary prototype.

The bad news, for some at least, is that each supermodel going out the McLaren`s factory will cost you a whopping 1.98 million euros, which is the equivalent of 3.36 million dollars.