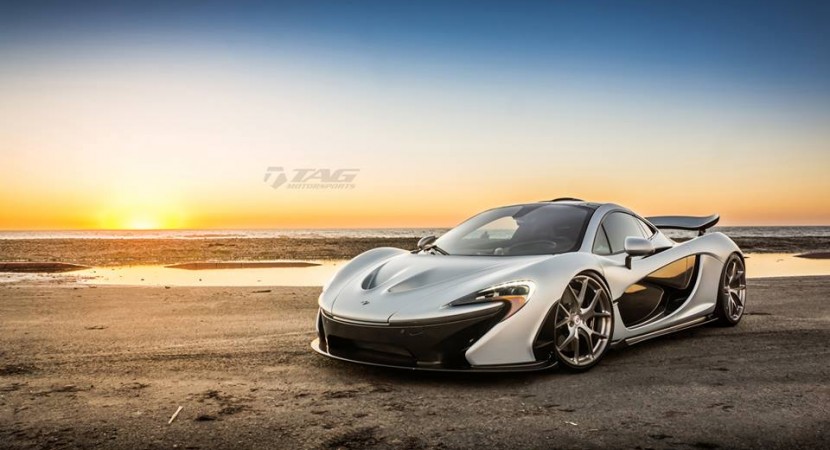 TAG Motorsports have taken this exquisite and rare McLaren P1 for a wheel wrap, the hypercar receiving the tuner`s high-end alloy wheels.

We are dealing here with the HRE P101 rims, signed by the one and only HRE Wheels tuner, all finished on Brushed Dark Clear, providing the model with a hotter look. The wheels are wrapped in the Pirelli rubbers as well.

There are moments when such models do not need any aftermarket parts that would spoil the entire design, so this McLaren P1 has been left untouched at the body style as a sign of respect.

As a reminder, the McLaren P1 was unveiled at the 2013 Geneva Motor Show, packing an upgraded 3.8-liter V8 twin turbo engine, the same found on the MP4-12C and the fresh 650S.

Since the McLaren P1 is the company`s first hybrid supercar, it also sports an electric motor, capable of developing 176 horsepower and 260 Nm alone. 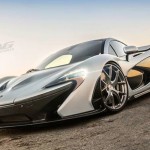 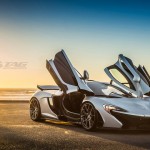 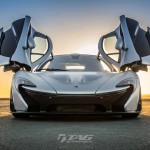 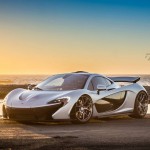 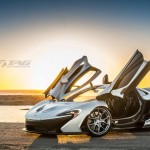 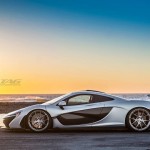 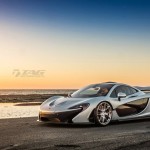 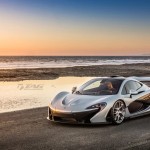 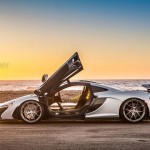 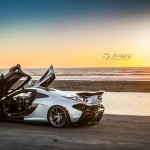 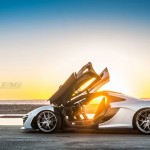 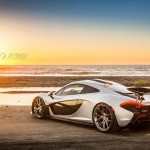 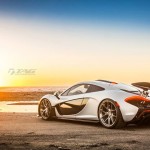 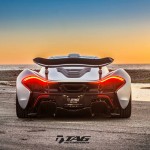 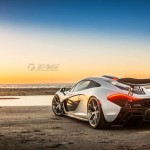 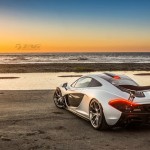 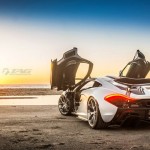 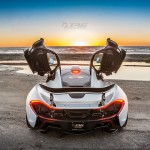 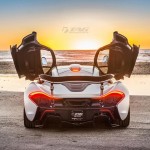 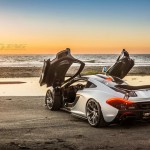 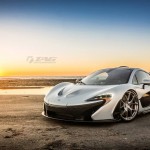 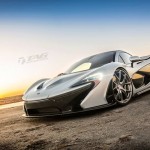