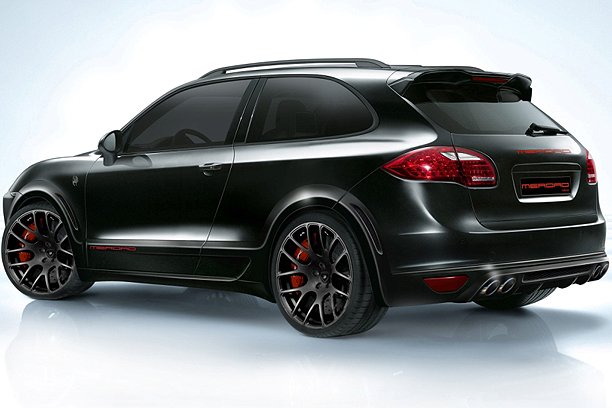 Even this is the first tuning kit of the British tuners from Medrad, they decided to bring something more special, more exactly, to transform the new Porsche Cayenne intro a Coupe model. Medrad tuners transformed the German SUV intro a three-door model. Medrad described the modified model as a beast, and added that the kit brings unique design together and unbelievable power.

Medrad tuners announced modified engines for both tuning kits, the most powerful offering 750 horsepower and managing to accelerate from 0 to 100 km/h in 4.4 seconds. The British tuners will reveal their first tuning kit, together also with full details, late this year, more exactly in November, at a British Auto Show, in Birmingham.