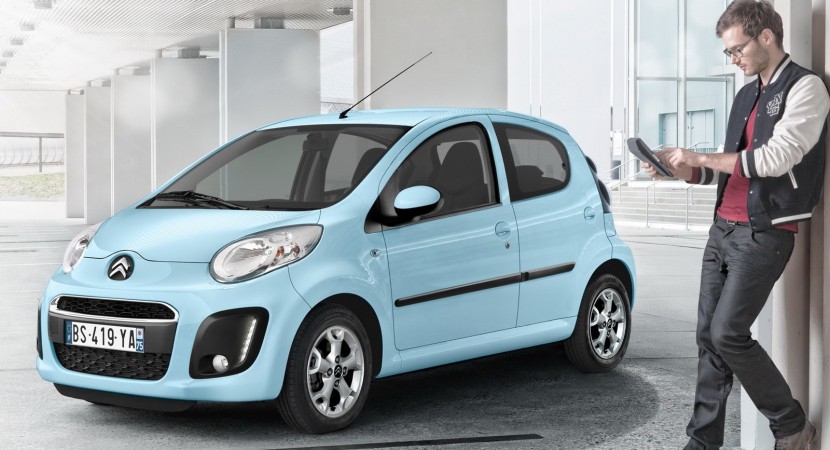 Citroen C1 is the third car to receive the new model year version after Peugeot 107 and Toyota Aygo, the only different feature of these three models being the badge. The French model receives its third facelift treatment at almost seven years since the last appearance improvements. 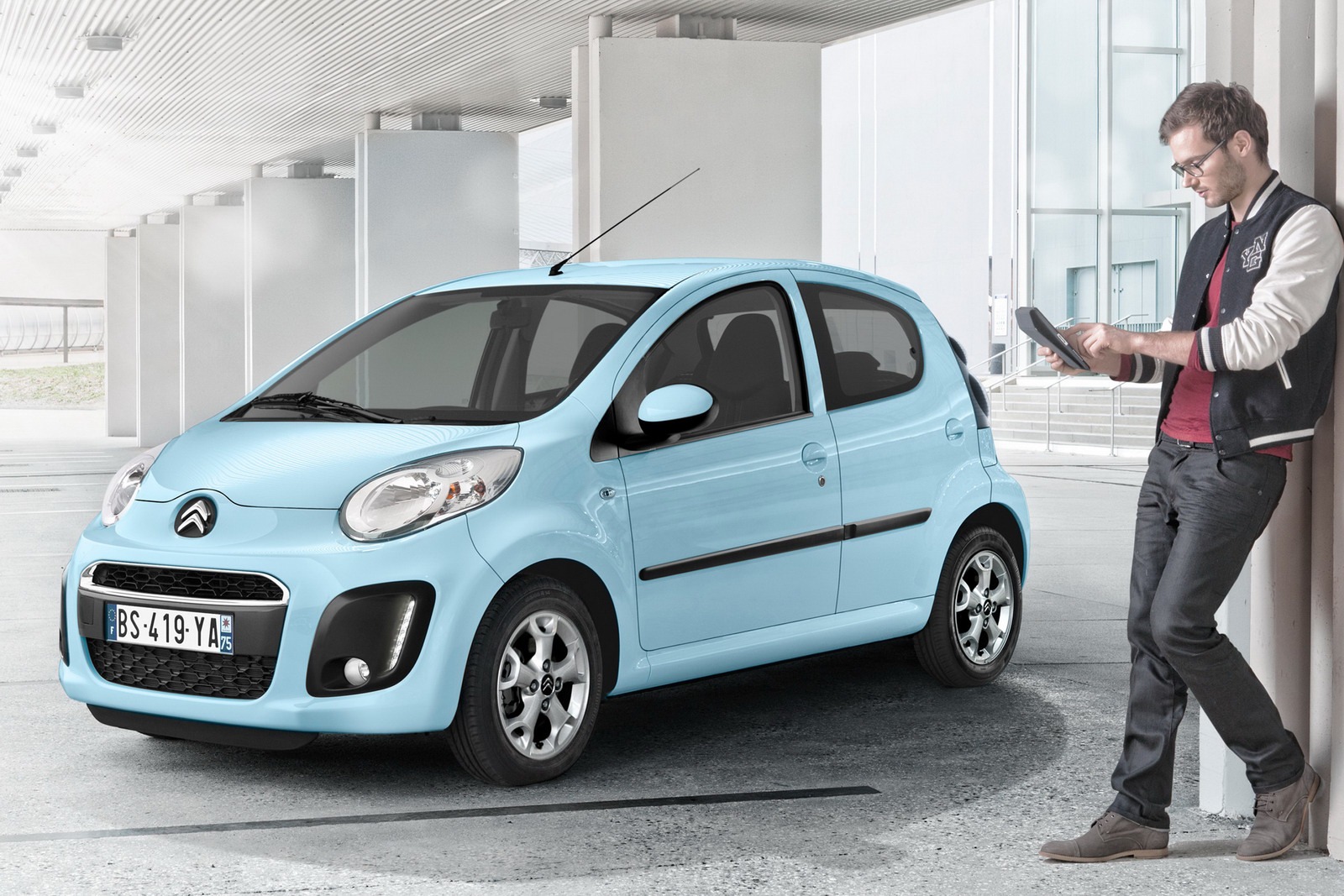 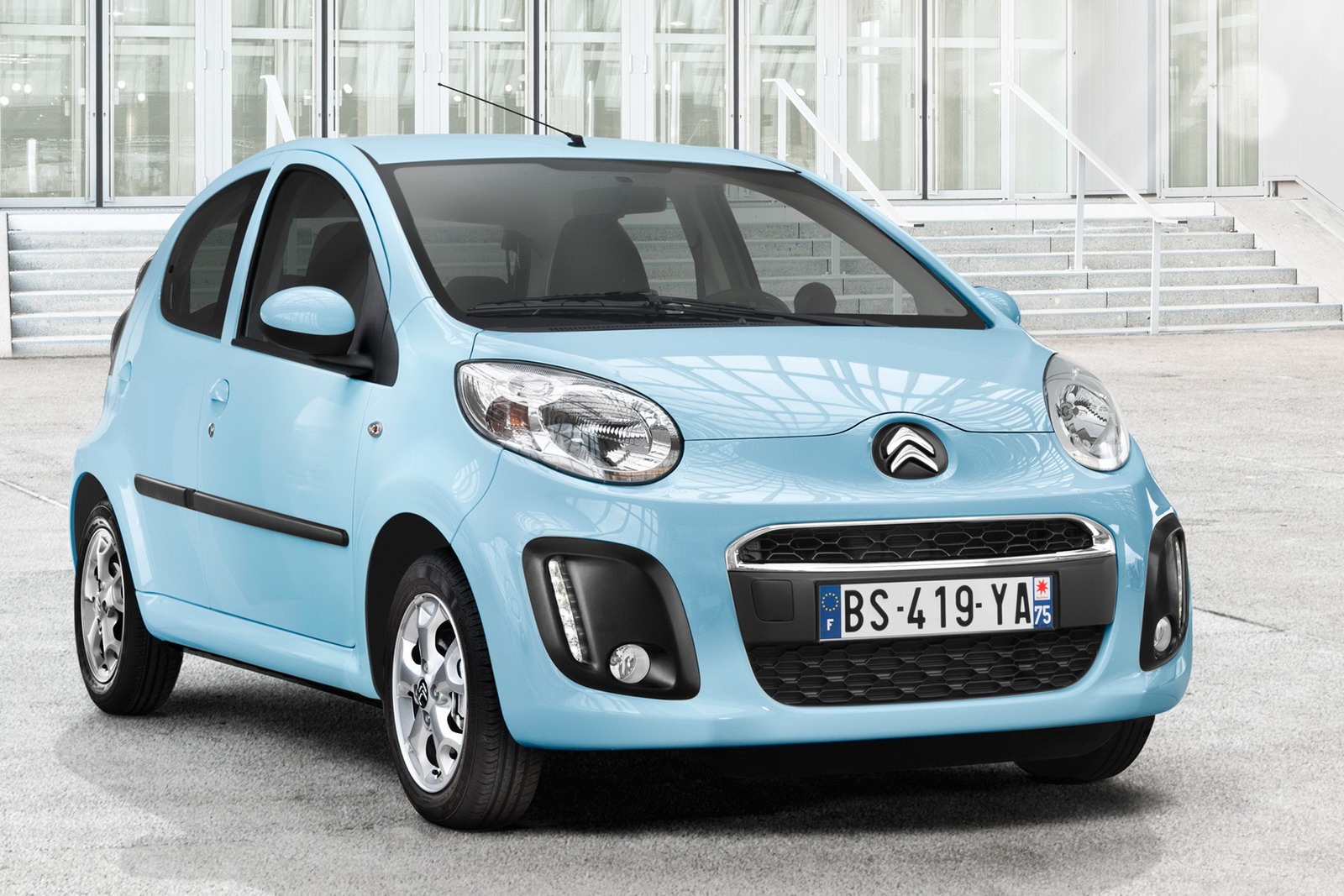 The 2012 Citroen C1 is scheduled to meet the audience at the Brussels Motor Show on January 10, the French company following to offer the model as a three- and five-door vehicle in Europe this spring. 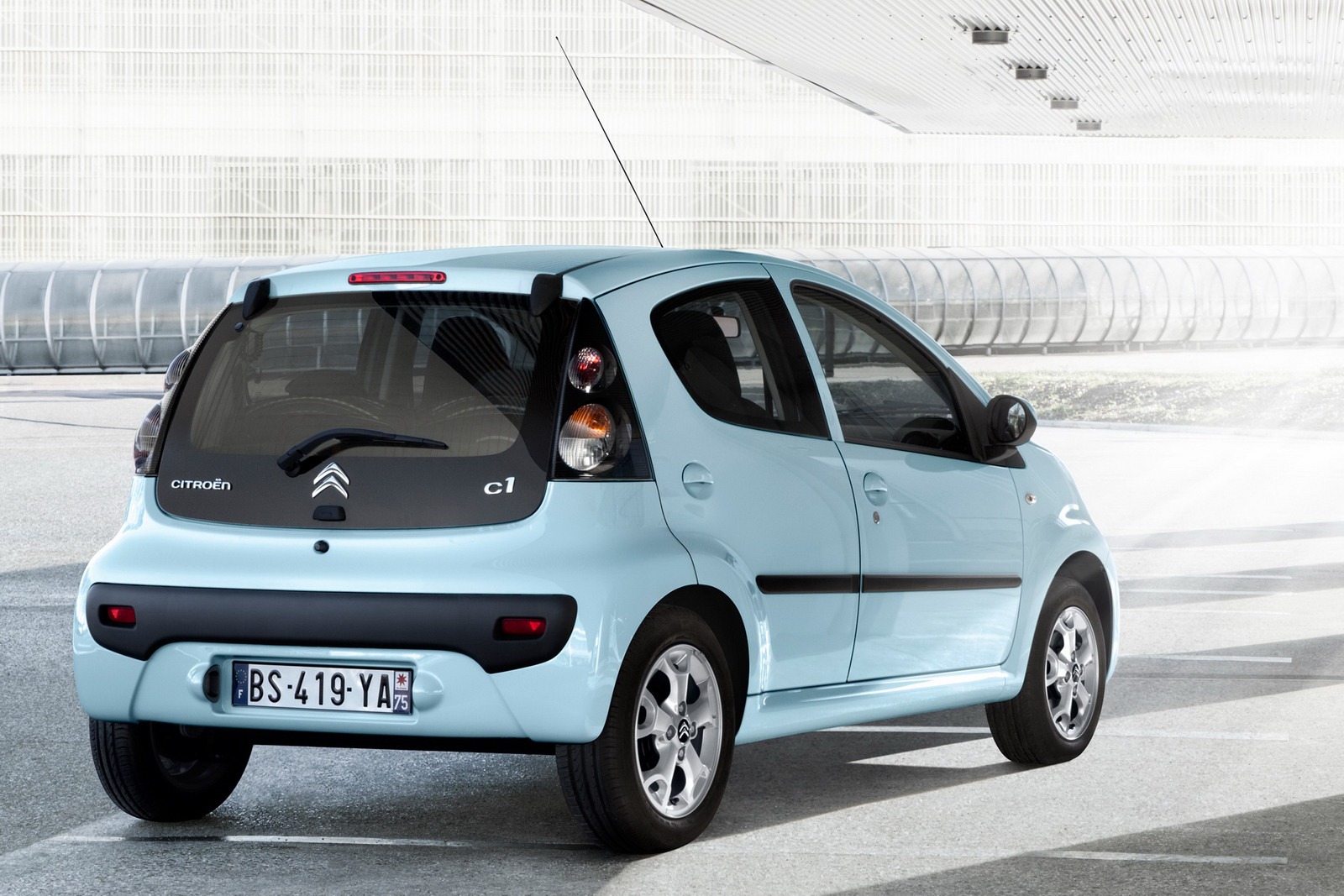 Under the bonnet it’s a tiny 1.0-liter three-cylinder unit producing 68 horsepower for a combined fuel economy of 4,3 liters/100 km and CO2 emissions of 99 g/km.

If you opt for the Electronic Gearbox System (EGS) you have to know that the fuel consumption increases to 4,5 liters/100 km while the CO2 emissions rise to 104 g/km.