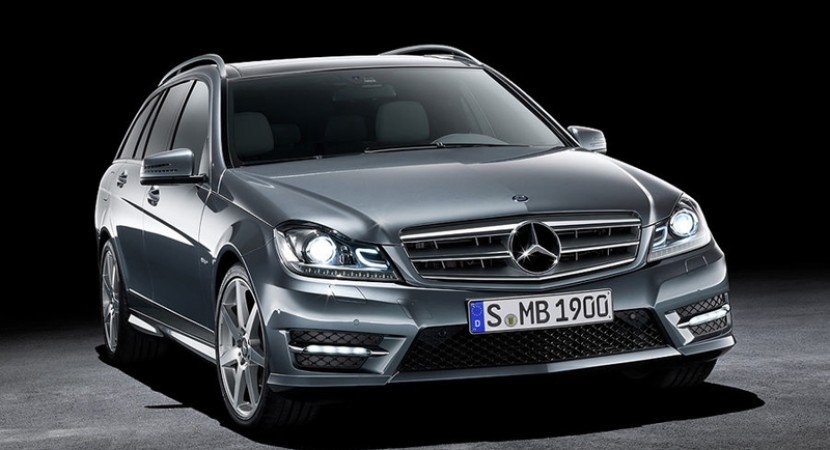 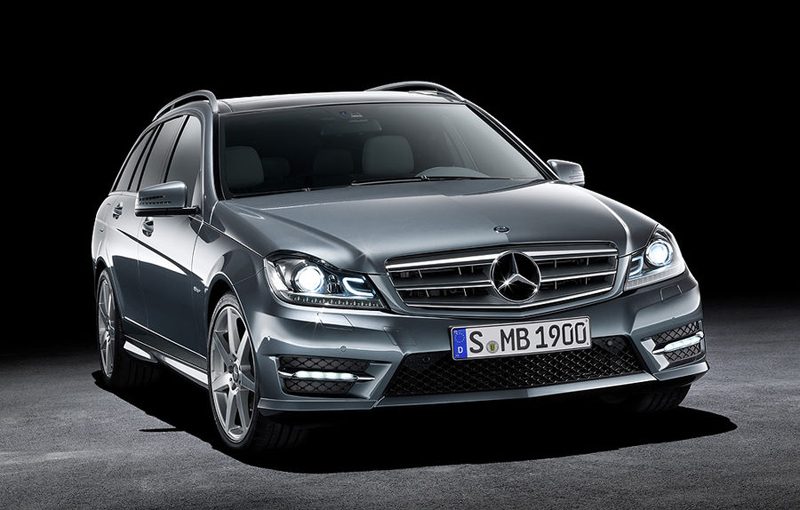 Mercedes claim that the demand of the current C Class generation is very big, and this is true considering that the C Class range is the best selling model in its segment, especially in US and Germany. The new C Class facelift brings obviously changes such as redesigned bumpers, new optical blocks with LED lights but also more subtle improvements. 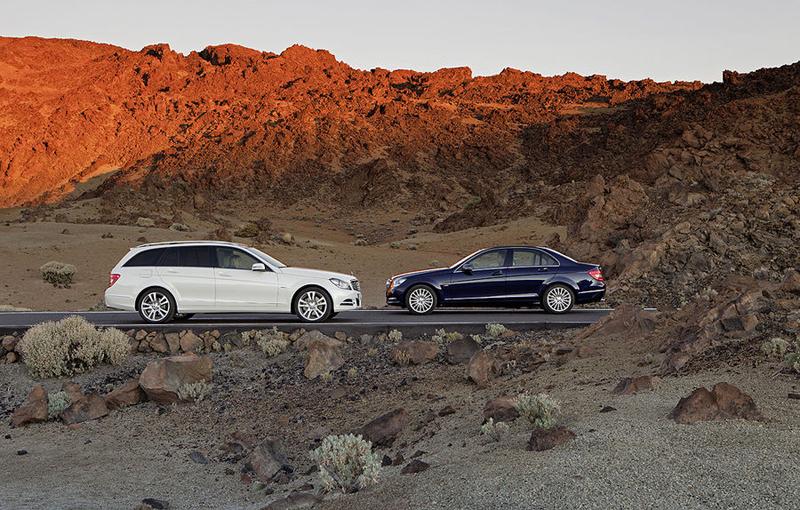 Just a couple of days are separating us from the 2011 Detroit Auto Show where the model will be unveiled. If you want to get the complete list of improvements made for the new C Class you can read the last article in this regard.