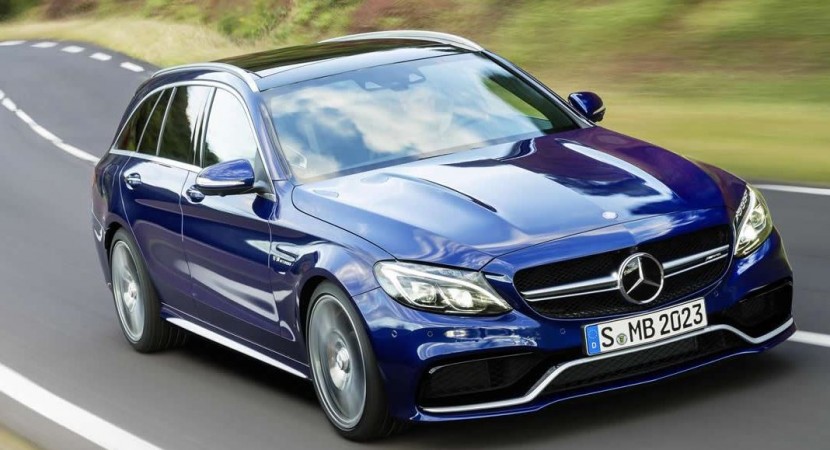 The Mercedes-Benz German based automaker has recently launched the C63 AMG and C63 AMG S models, just one week before the official debut at the 2014 Paris Motor Show.

Both models will be coming with a lot of high-tech features inside and at the drivetrain, while the most attractive part concerns the power under the hood.

First, the 2015 Mercedes-Benz C63 AMG will be tweaked with an electronic locking differential, a performance exhaust system coming as optional, or the 18-inch spoke alloy wheels.

On the other hand, the 2015 Mercedes-Benz C63 AMG S will be introduced with the dynamic engine mounts taken from the AMG GT, which makes the sports car be more stiffed.

Under the hood, both the sedan and the estate will come with a choice of powerful engines, like the 4.0-liter twin-turbo V8 unit, developing 476 horsepower and 650 Nm of torque.

The performance of the two sports car is translated through an AMG SPEEDSHIFT MCT seven-sports transmission, which makes the AMG sedan sprint from 0 to 100 km/h in 4.2 seconds, while the estate takes 4.1 seconds.