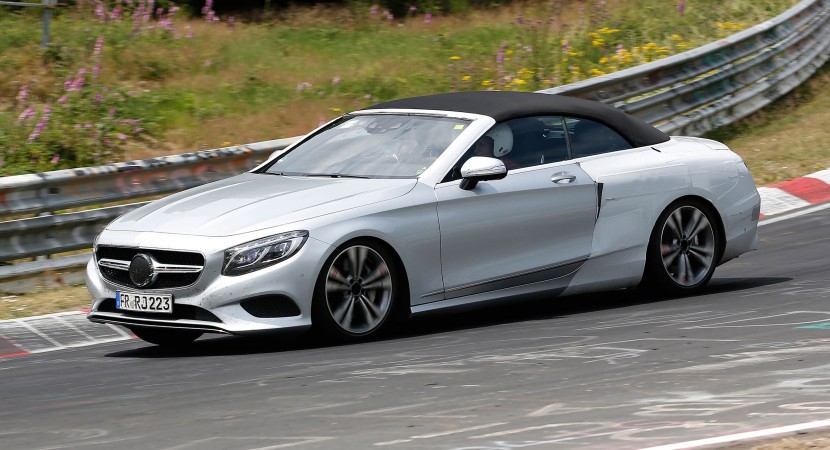 The Cabriolet version of the Mercedes-Benz S-Class was recently caught on new shots while the model was finishing the latest tests on the Ring, before heading its dealerships this winter. The model will cost around 115,000 GBP, making it more expensive than the Coupe by up to 15,000 GBP.

The Mercedes-Benz S-Class Cabriolet is the size of the Coupe version, the model featuring instead the traditional fabric roof, which saves weight and space inside. 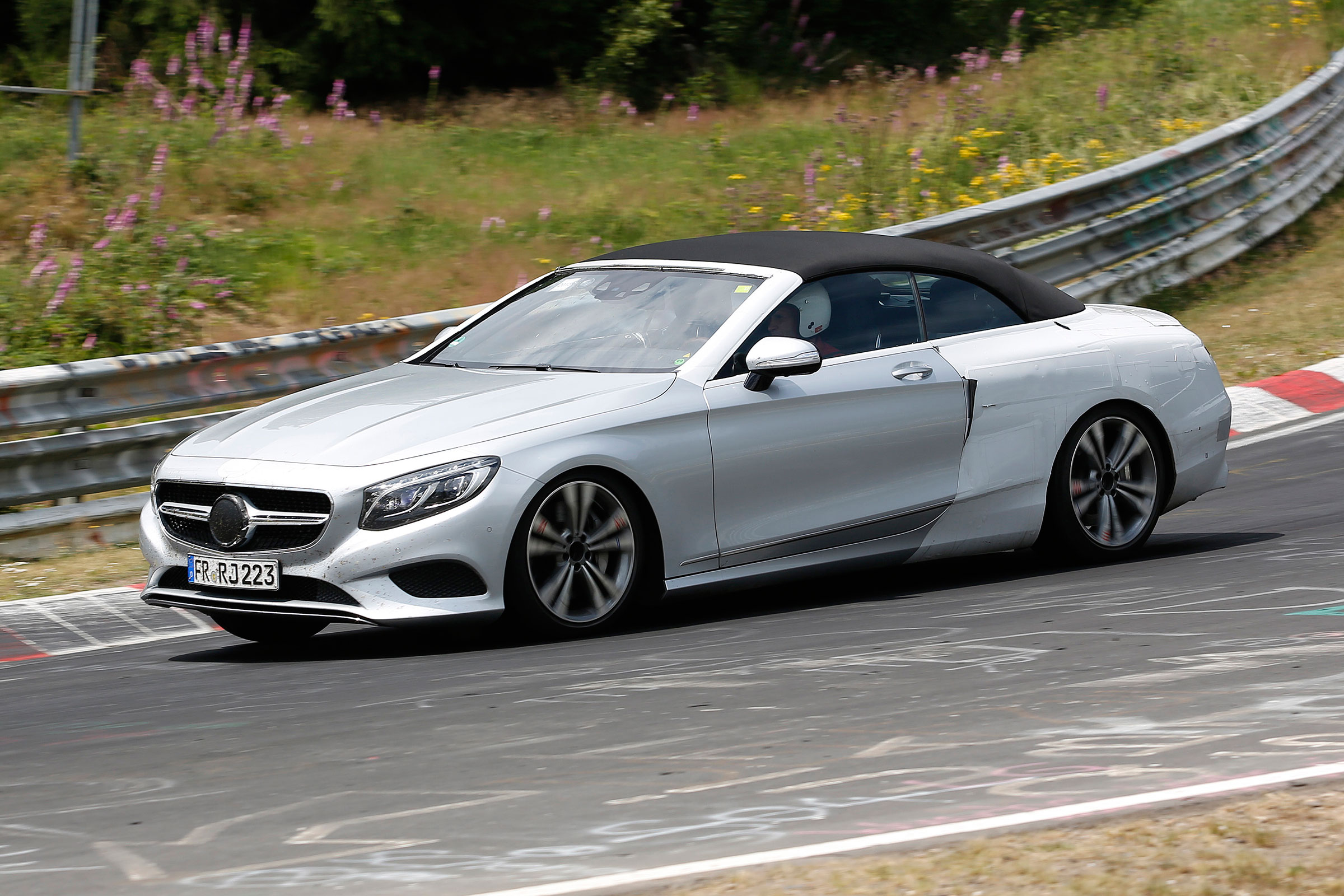 Also, the spy shots reveal the test mule wearing some slight camo on the sides and the rear end of the car, meaning some slight mods at the rear end. Apart that, one can depict the large wheels that perfectly fit the car`s ride height. 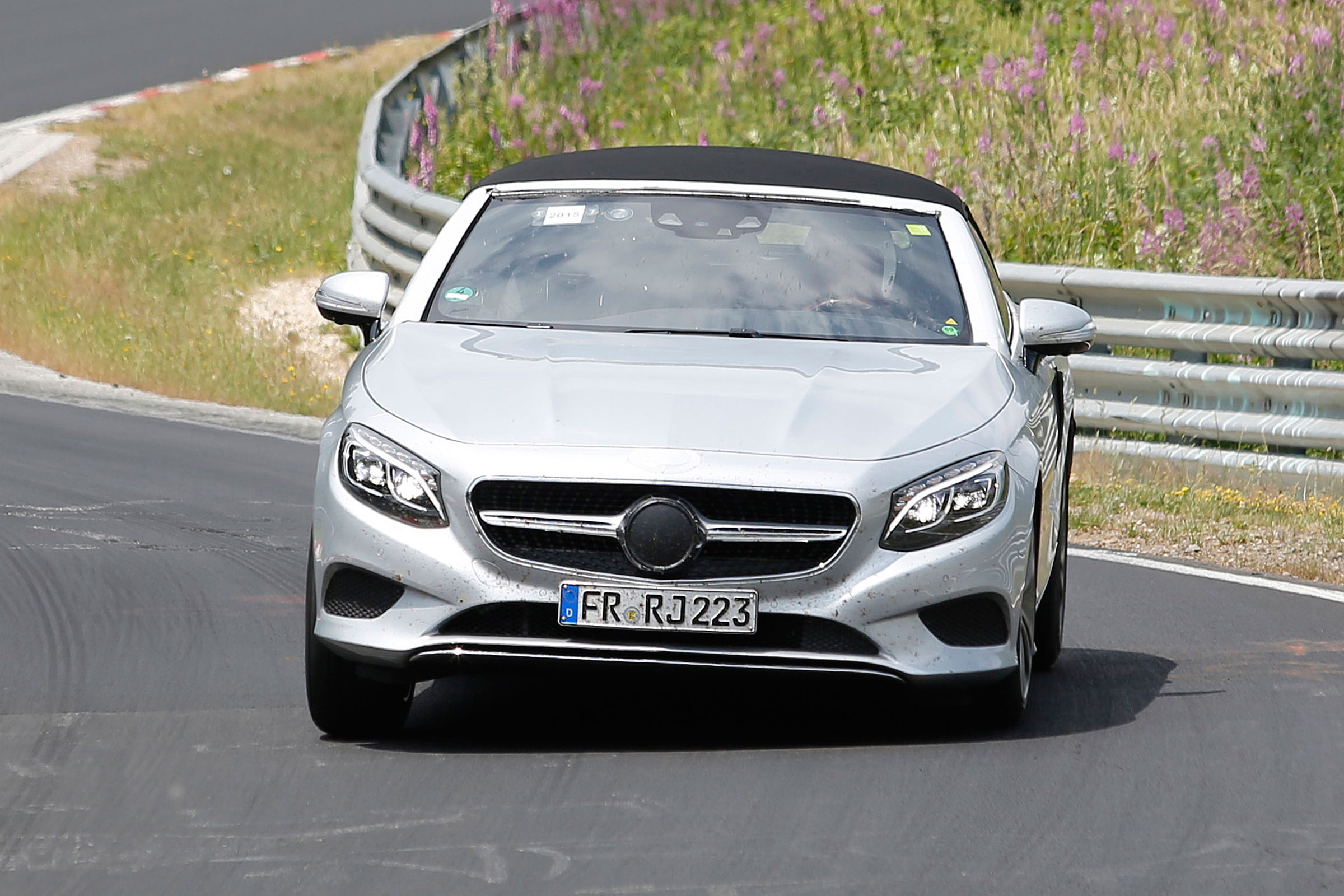 Inside, the S-Class Cabriolet`s cabin will focus on technology, coming with a lot of high-tech gizmos also taken from the Coupe, such as the crystal-infused LED headlights or the Magic Body Control system. 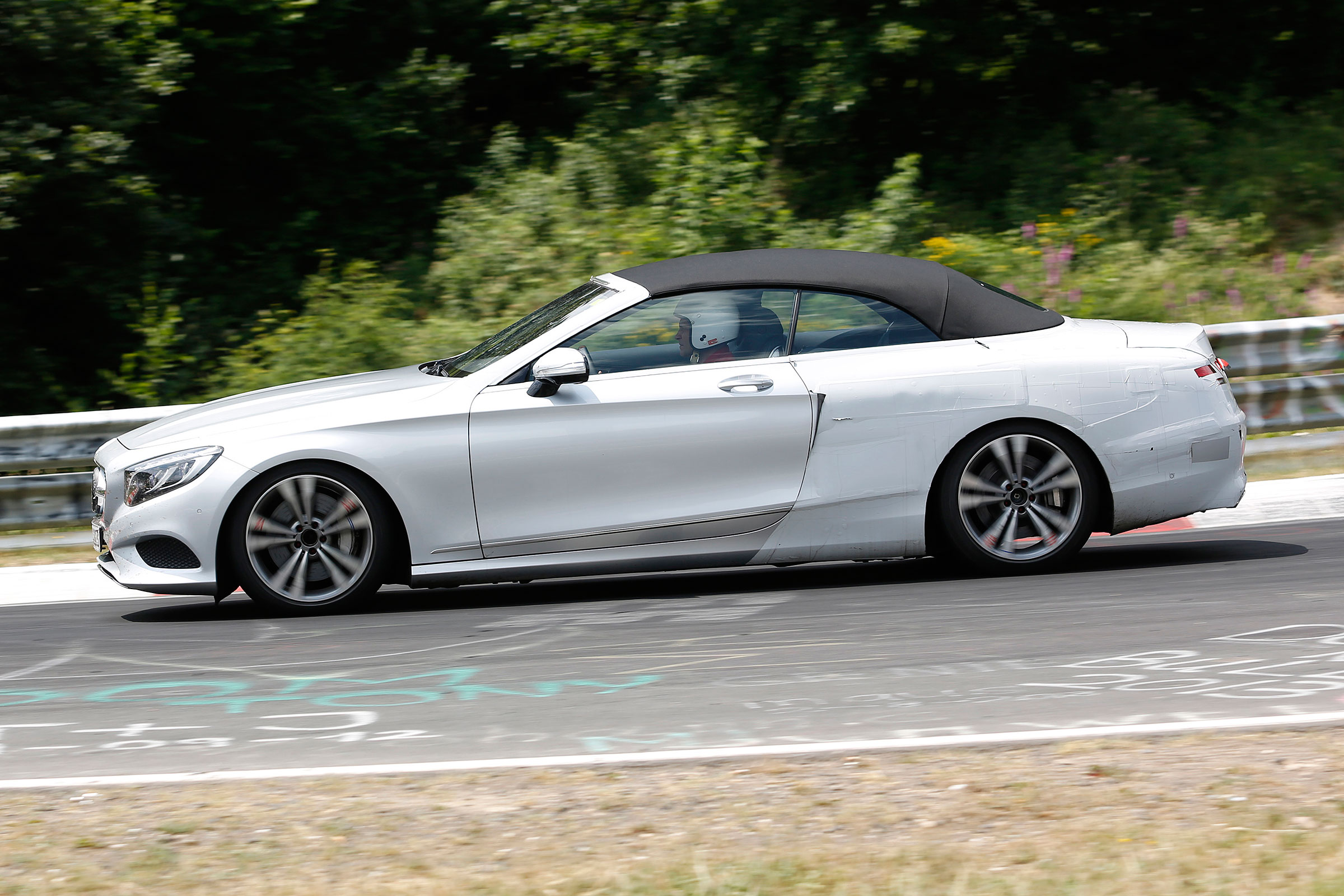 Under the hood, the Mercedes-Benz S-Class Cabriolet will underpin the coupe`s engine lineup, meaning the same 4.7-liter V8 S500, developing 449 horsepower, while the S63 will go as much as 576 horsepower. The top of the line AMG S65 will develop 630 horsepower. 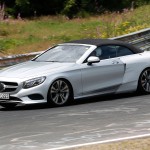 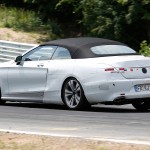 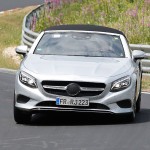 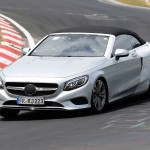 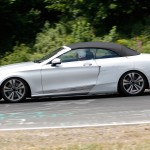 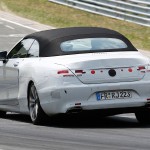 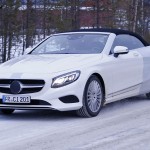 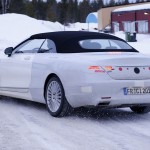 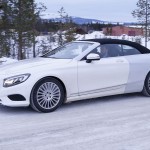 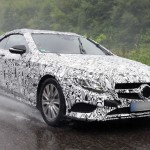 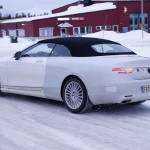 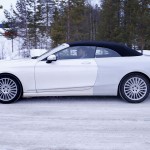