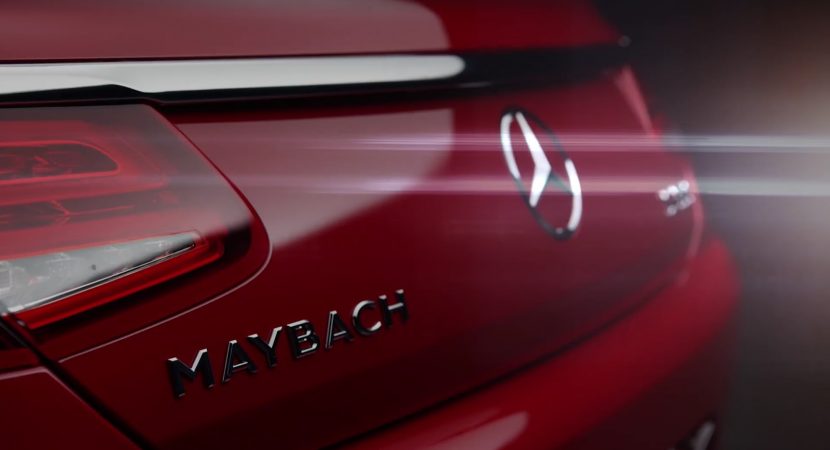 In case you were wondering how a Maybach convertible looks like, then you should take a closer look at the teasers below released by Daimler, which are showcasing the upcoming S650 soft top to be officially unveil at the 2016 Los Angeles Auto Show.

The Maybach luxurious brand from Mercedes-Benz will add a fresh model to its lineup, and that is the S650 Cabrio, which is set to carry over the high-end characteristics of its older siblings.

We are looking here at a more-luxurious S-Class Convertible set to come with eye-catching styling bits at the exterior as well as inside the cabin, adding a lot of performance under the hood.

Besides the teaser images below, the model is also highlighted in a video which also reveals the car`s impressive design, especially the “1 of 300” plaque on the lower center console, indicating the limited-run production of the gorgeous model.

Under the hood, the upcoming Mercedes-Maybach S650 Cabrio will come with a rumored 6.0- or a 6.5-liter V12 with massive performance, way too much than today`s S65 AMG model, with 621 horsepower, all squeezed from a 6.0-liter turbocharged V12, hooked to a seven-speed automatic transmission.

Full details with the future Mercedes-Maybach S650 Cabrio will be released at the 2016 Los Angeles Auto Show, meanwhile enjoy the teaser photos and video with the upcoming model! 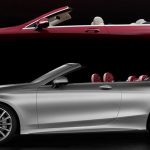 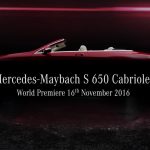 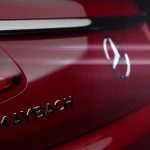 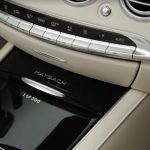 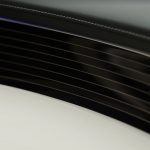 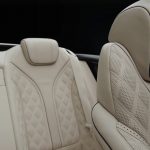 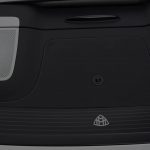 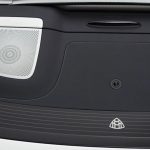 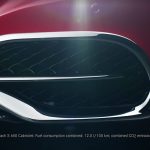 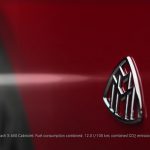 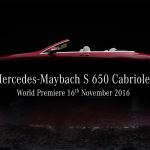