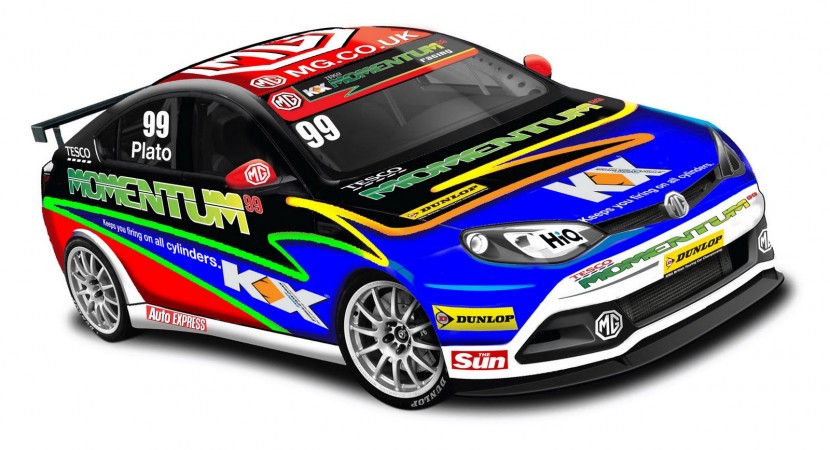 Since the Chinese have bought the MG brand, factory, so on and so forth, the recently introduced MG MG6 the situation is starting to pickup the pace. 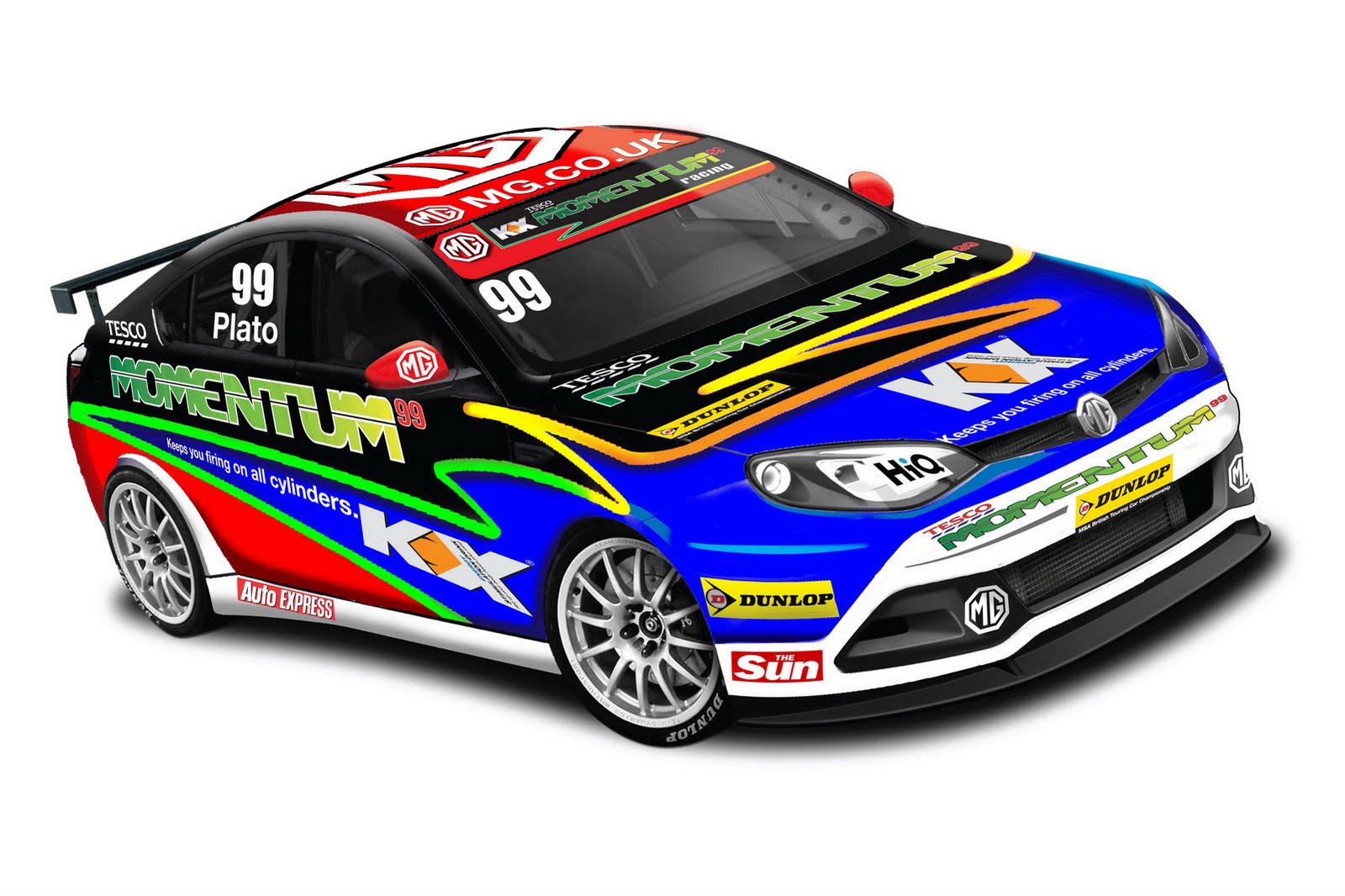 That pace is soon going to start into running as the Chinese car maker will participate in the British Touring Car Championship.

They will be entering a souped up version of their only car, the MG MG6 GT and they’ve even gone through the trouble of setting up a proper team.

It’s called the MG KX Momentum Racing team and their MG6 GT entry will be prepped by the specialists at Triple Eight Race Engineering. 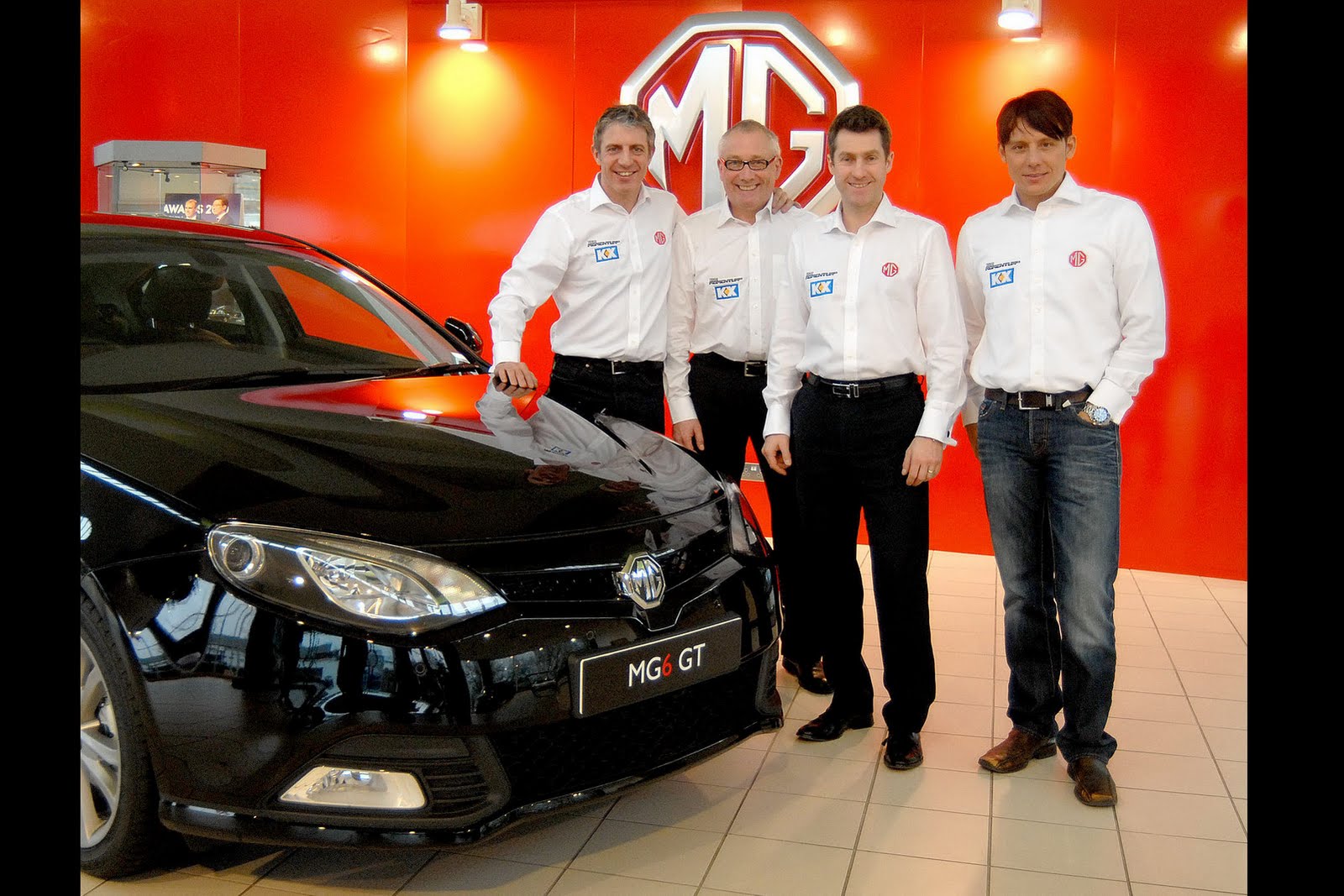 If you don’t know who they are, it’s no surprise but you should know they have quite the resume. Along side currently prepping the Vauxhall racers as well, Triple Eight have more than 100 race wins in the BTCC.

You’d be forgiven for thinking that MG means business when entering the touring car championship. You’d be sure of it once you find out what drivers they will have lined up for the event.

The star racer will be double BTCC champion Jason Plato and he’ll be backed by Andy Neate. Plato showed the Brits what the Chevy Cruze can do and Neate used to drive for Team Aon. 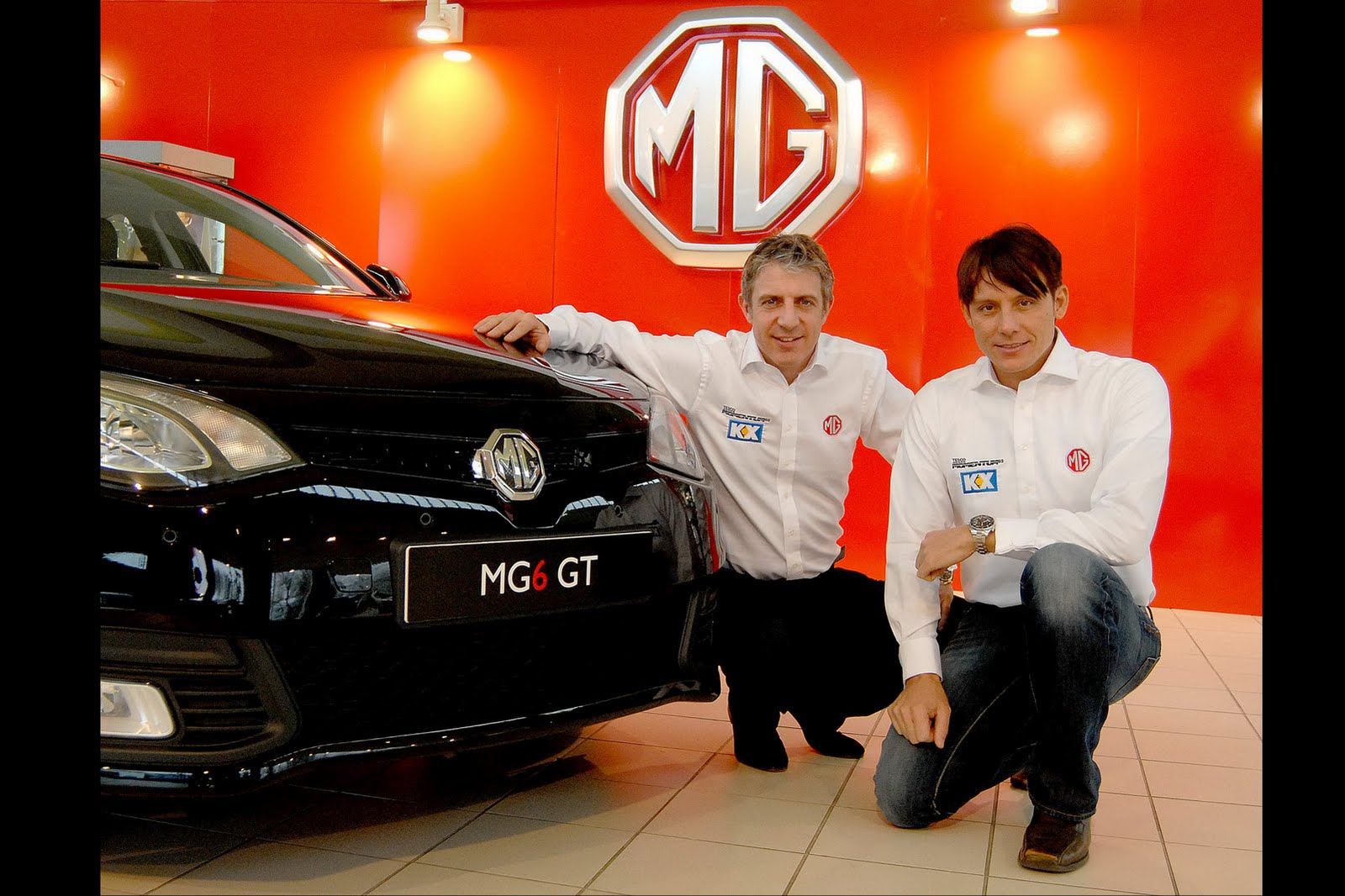 Though slightly unsure of the plan and ambition of what MG plans to do in BTCC, it seems like their entry will be worth watching for.