Home
Mini
Mini Coupe will be available by August 2011 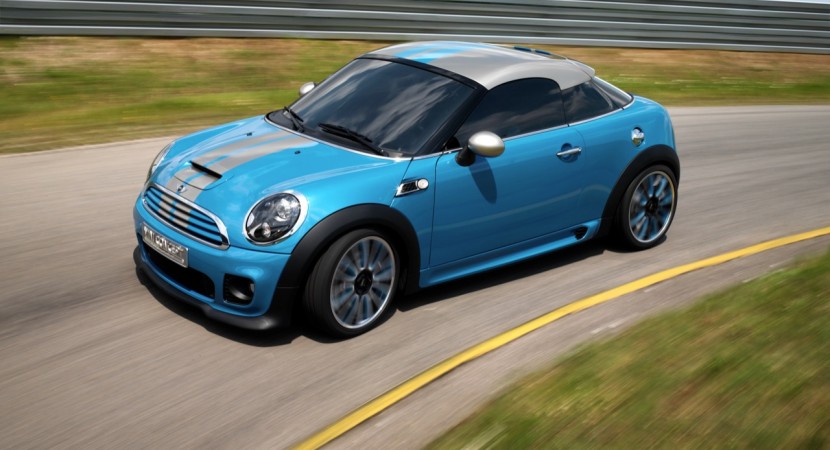 It would seem that the more interesting versions of the Mini BMW has been promising since it took over the British brand are starting to trickle in. 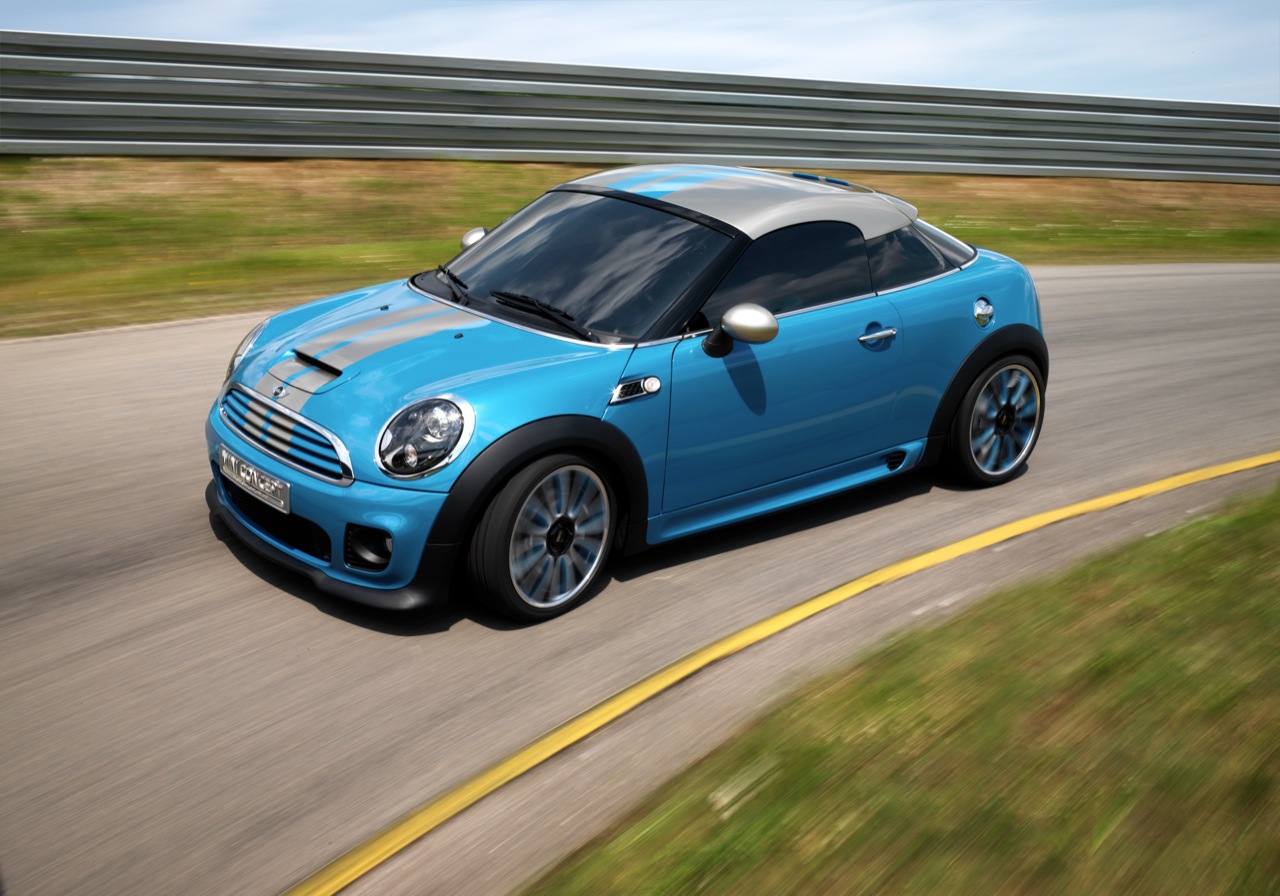 The first of the approved models to hit production will be a Mini Coupe which is scheduled for August 2011 and it will be followed shortly after by a Roadster version.

According to Mini Vice President, Jim McDowell, both models are confirmed to be coming to the U.S. with out any sort of delays starting with the Coupe in August 2011. 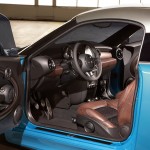 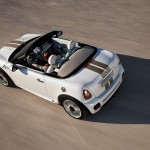 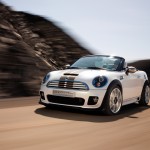